Do you protect your cat from ticks? This is important because parasites can transmit dangerous diseases. Nevertheless, you should make sure that your cat can tolerate the tick remedy – incorrect use can be fatal.

To protect against the rapidly spreading alluvial forest tick, also known as the colorful tick, many animal owners use drugs with the active ingredient permethrin. But that is exactly what is dangerous for some animals, warns the Federal Office for Consumer Protection and Food Safety (BVL). 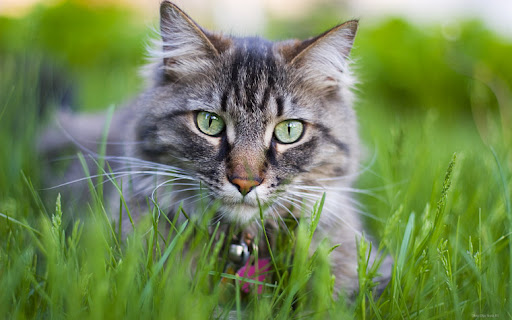 While dogs tolerate the agents well, severe poisoning can occur in cats, which can even be fatal.

Permethrin has long been used successfully in some pets against ectoparasites such as fleas and ticks. For many years, the remedy could only be obtained from the veterinarian after detailed advice but is now also available online – without any advice whatsoever. 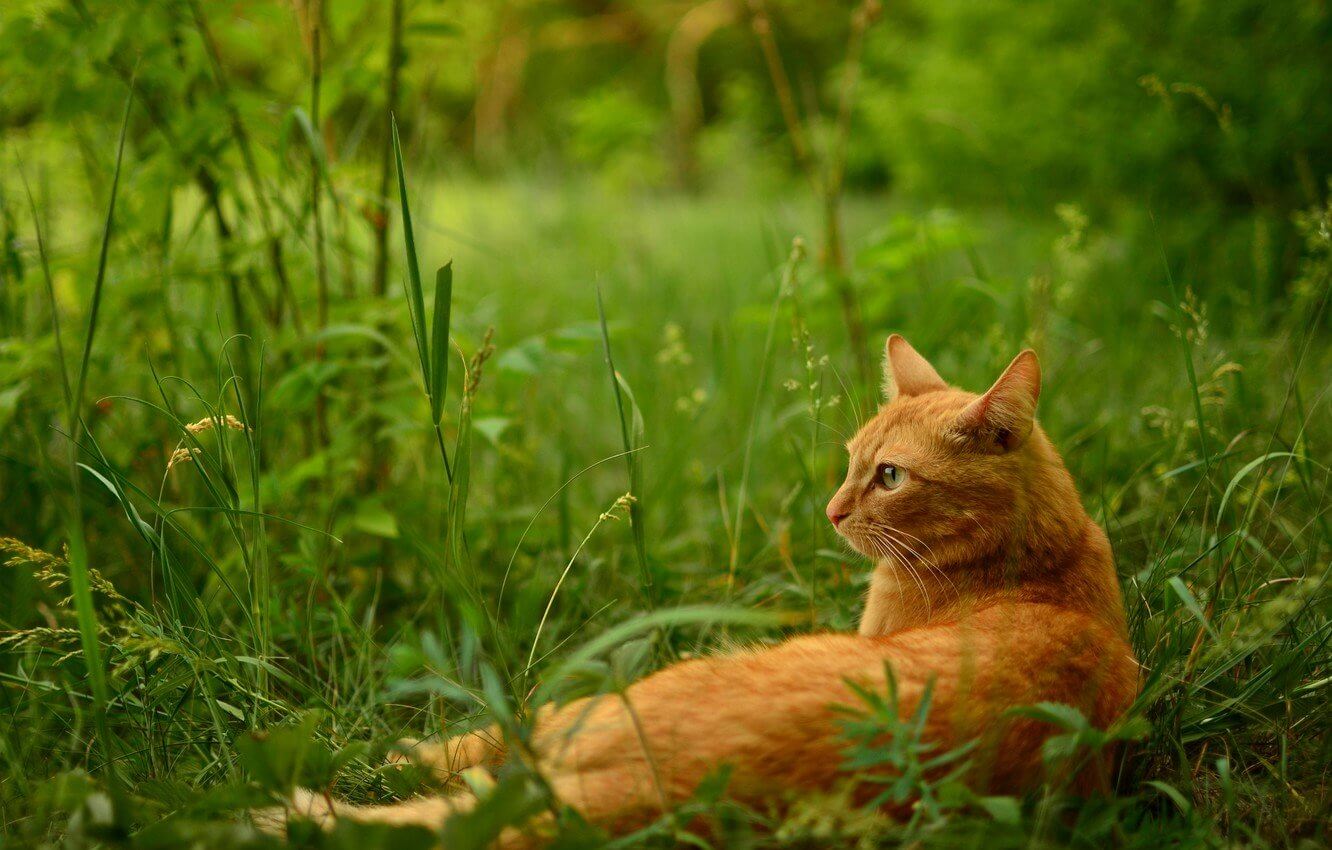 With this in mind, however, you should be aware of the risks of misuse in your cat. Because velvet paws lack a specific enzyme to convert permethrin in the body, they can develop severe symptoms of poisoning, which can also lead to death.

The main symptoms of permethrin poisoning in cats are cramps, paralysis, increased salivation, vomiting, diarrhea, and difficulty breathing. If these symptoms occur after your cat has accidentally come into contact with permethrin, you should consult a veterinarian with her immediately.

The alluvial forest or spotted tick is a carrier of babesiosis, which can lead to high fever and the destruction of red blood cells, which can also be fatal.