More than three years ago, the Saxony police presented a study that concluded that dogs can trace human DNA and thus arrest criminals. Now it turns out that experts believe the study was rigged.

In January 2018, Police Director Leif Woidtke of the Saxony Police University presented his research on man trailer dogs to the public. The result: trained dogs can sniff and track human DNA. Your scent can also be used in court to recognize criminals many days later and provide conviction, numerous media outlets cited.

In his study, Voidtke allowed his dogs to sniff an average of three samples. Two of them contained human DNA, one was a rivet. The fur noses were 98 percent correct, recognized the DNA, and purposefully examined it outdoors.

Scientists and experts are now questioning the study – and even talking about manipulation.

Contents show
1 Was the Study Falsified?
2 After All, Dogs Can’t Smell DNA?

Was the Study Falsified? 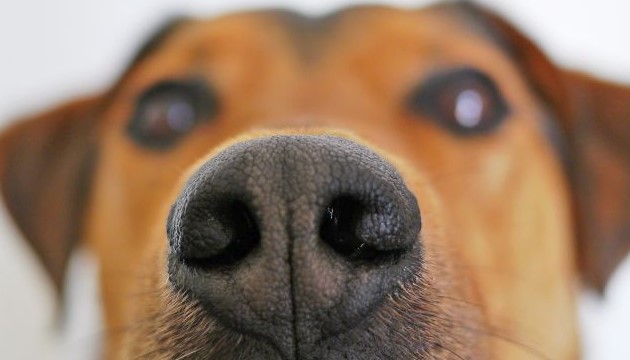 Senior environmentalist Uwe Goss considers the study’s findings “a very dangerous statement.” Because DNA evidence is extremely important in a court of law and has a huge impact on the verdict. Contrary to the claims of Voidtke’s research, dogs are by no means reliable.

At the first stage, Goss complained that the samples used were taken from blood and therefore might contain substances other than DNA. Thus, the samples will be contaminated, and the result, when the dogs smell the DNA, will be outdated. Environmentalists have noticed even more inconsistencies.

After All, Dogs Can’t Smell DNA? 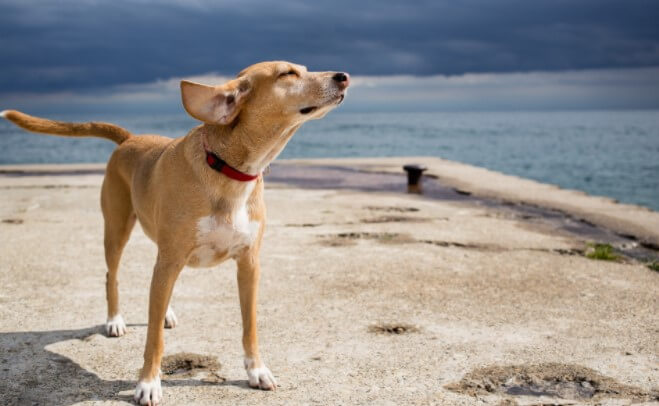 In an experimental setup with three different specimens, one of which was a rivet, four-legged friends would have to pull the rivet in a third of all cases. In fact, this only happened in a quarter of all cases, which is statistically “rather unusual”. Goss suspects that the police chief, who has now earned a doctorate for his investigations, has made the results disappear.

The environmentalist contacted the University of Leipzig, which was involved in the study, and explained his doubts. The staff reviewed the study and announced that the “Mantrailer Dogs Can Feel DNA” statement was inconsistent with the study’s findings. In fact, the university already backed down in 2018 and admitted that dogs cannot track DNA.