Elo is considered to be a calm and friendly family dog who also gets along well with children. Its appearance is very diverse due to the crossing of different breeds of dogs. Ideally, he does not have a hunting instinct, and therefore he is a calm partner on walks. Some stubbornness and willfulness are also part of his nature, which makes him even more likable. 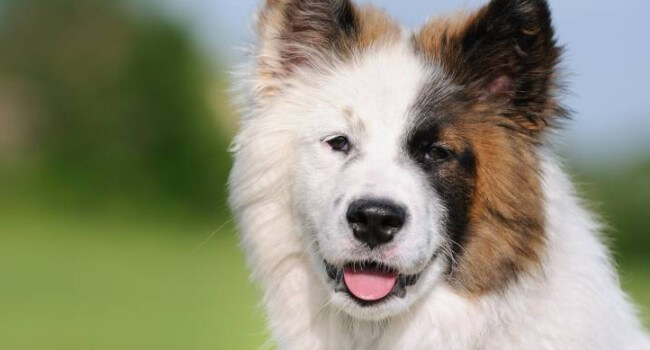 Arose as a Result of a Breeding Project

Elo has been bred as a breed since 1987. Breeding Goal: To create a strong and well-balanced breed from a Eurasian, Bobtail, and Chow Chow mix that is ideal as a family dog. The breeding project was originally called “Eloshaboro”. The dog breeds mainly involved, the Eurasian and the Bobtail, are still interbreeding. Samoyeds and Dalmatians were later added to expand the gene pool.

The abbreviation “Eloshaboro” – Elo – prevailed as the name of the breed. Because the breed has not yet received international recognition, it is considered a “brand” that has only been licensed by one breed association to ensure that breeders meet strict requirements. In addition to the original Elo, there is a small variant in which Pekingese, Small and Medium Spitz, and Japanese Spitz were also crossed.

In Elo, the emphasis is on character, coat color and coat type are of secondary importance. For this reason, Elo, bred as a family dog ​​and companion dog, is usually extremely friendly and relaxed but also has a great deal of self-confidence. He is patient with children. It has a high irritation threshold, is strong and stable. The hunting instinct is absent or at best poorly developed, and Elo are not inclined to bark.

Elo loves long walks and does dog sports. Once he gets used to it, he may be left alone for several hours. Its adaptable nature makes it a great family pet, companion for singles, or best friend for the elderly. 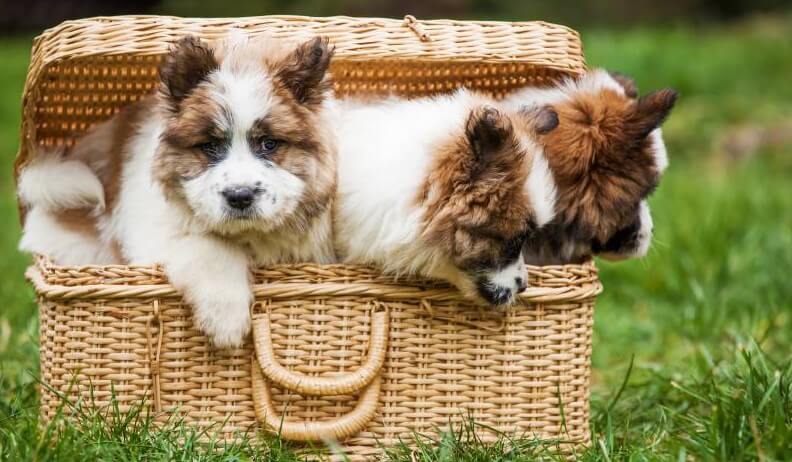 Since a playful dog sometimes exhibits a cute stubbornness, it is advisable that you take him to a puppy class and a dog school. In fact, this attitude requires loving but consistent training, otherwise, it may happen that the dog wants to determine for itself where to go.

Thanks to his uncomplicated nature, Elo can live both in a city apartment and in a house with a garden – always subject to sufficient physical and mental exercise.

Skincare is not expensive. Regular brushing and grooming, especially when shedding, will help prevent tangles. In the first year of life, the dog should not be washed at all, and then only in case of emergency. Also, avoid clipping in the summer, as this can cause permanent damage to the fur and shedding of the topcoat.

Although Elo is bred for good health, he is prone to an eye disease called distichiasis. Eyelashes grow in the direction of the eye, which can damage the cornea. Therefore, pay attention to the length of the eyelashes and, if necessary, shorten them.