War is hell for almost everyone who comes close to it. And this also applies to animals. The United States has sent hundreds of dogs to work side by side with US troops in Afghanistan, Iraq, and other countries since September 11, 2001.

That dogs work in the military is nothing new. The army has had dogs by its side since day one. In the USA today, close to 1,600 so-called military war dogs (MWDs) work, either out in the field or helping veterans to rehabilitate themselves. There is currently about one dog in every third soldier in Afghanistan. These dogs are becoming increasingly in demand and thus expensive resources. A dog with a well-developed nose costs about $ 25,000! 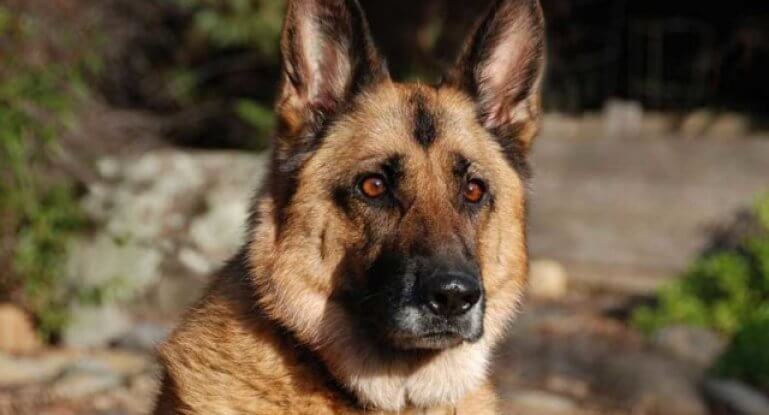 That is why the Pentagon is now working to get more of these dogs home after their service. This also means that they fulfill their duty and do not go home prematurely. For this, the US military has bought about 80 robot dogs to help doctors and veterinarians train the care of injured dogs.

A fully trained military dog costs as much as a smaller missile. The desire is to keep the fully trained dogs out in the field, healthy and well. As long as possible.

Expensive When a War Dog is Killed 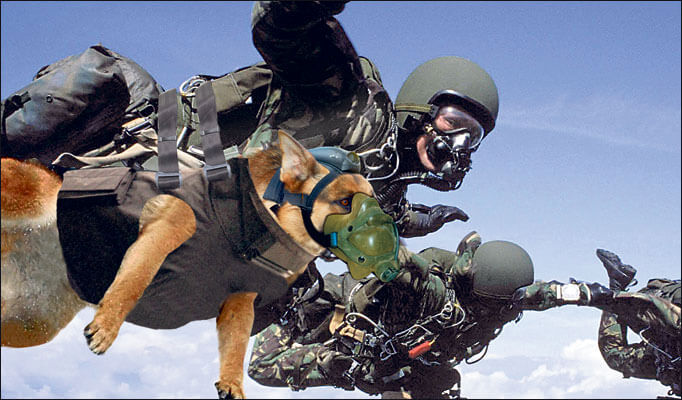 A master knows all too well how expensive it is when a war dog is killed. Not to mention damage to troop morale, Bob Bryant, co-founder of Mission K9 Rescue, explained, a Houston-based nonprofit organization that helps rehabilitate and find homes for retired military dogs.

“The military treats its dogs like gold,” he explained. Fully educated, they expect to be an asset to them for at least eight or nine years.

Source: “The dogs of war are in high demand” by Kyle Stock in Bloomberg L.P.