In the past, the dogs had to crouch for kicks and blows. Today, their descendants lie on our sofas and cuddles. We humans do more and more to become the dog’s best friend. But have we even gone too far? We take a historical look back.

Do you worry about whether your concern for your dog will become a humanization if you dress it in a jacket? Or maybe you sneeze at such talk, in the knowledge that you know your dog best and know what it feels good about?

Contents show
1 100 Years Back
2 Changed the View of the Dog
3 The Dog as a Friend
4 City Racks in Sweden
5 The Dog, a Family Member
6 Increased Responsibility for Dog Owners 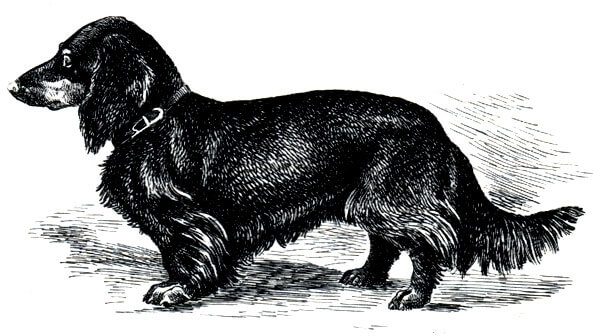 This is how thoughts can go with dog owners today. If, on the other hand, we travel a few hundred years back in time, people hardly scratched their heads over such things. But even then, dogs were treated like humans, though not in ways we would recognize from today. There was no Adidas – or Adidog yet.

– Humans have humanized animals of all ages, in all cultures. But our view of what both humans and animals are has changed. In other words, people’s ways of prehumanizing animals are constantly changing, says the historian of ideas Karin Dirke, who has been interested in how people have thought about animals throughout history.

Changed the View of the Dog

Discussions about treating dogs like humans can also be traced back to history, though not as far. Karin has read older handbooks on how dogs should be taken care of, to get an idea of ​​how the view of the dog has changed over time. And she has found almost a hundred-year-old voices that the dog should not be treated like a human.

– Already at the beginning of the 20th century, people were often warned not to turn the dog into something other than what it was, says Karin.

But the anxiety was not only aired for the dog’s sake. Several dog experts said that the dog is a selfish creature who does not care about humans. Therefore, a dog owner who treated his dog like a human, like an equal, would lose control of it.

The Dog as a Friend 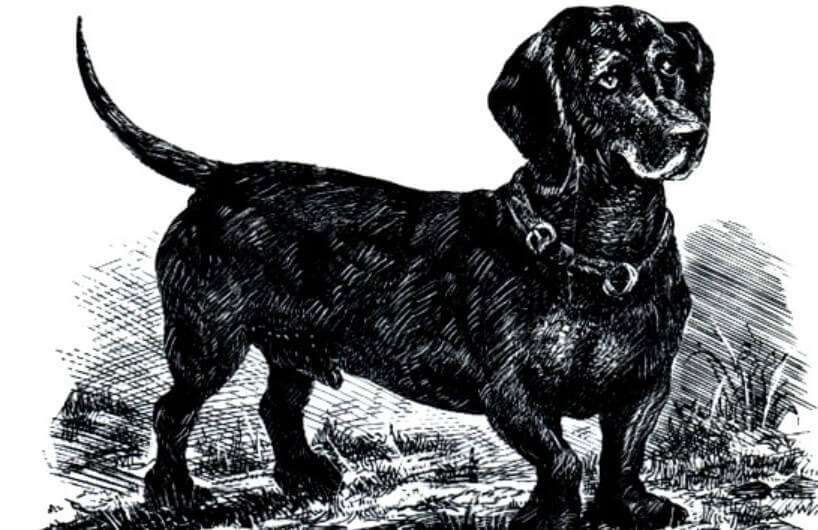 For thousands of years, dogs have helped people hunt, herd sheep, keep clean and guard. But for the last hundred years, we humans have acquired a dog as a friend.

But the purpose of having a dog was also completely different then. The fact that the manuals gave tips on how to control the dog, rather than on how to become its friend, is of course also due to the fact that we lived different lives than today.

– The books gave tips on how to get the dog to perform special tasks, says Karin.

Hunters sat with the rifle in one hand and the manual in the other, before taking Puck out into the woods to scout and sniff for moose.

When we travel to other countries today, we can be horrified at how brusque street dogs are sometimes handled. But research shows that traces of people’s unfriendly relationship with the dog can be traced far back in time here as well. Hundreds of years ago, Swedish villagers kicked after the “hundred racks” and “village racks”, so that they would learn to know hut.

Even into the early 20th century, many of Sweden’s dogs slept in cold kennels, or even on the streets. Beating a dog that did not do as the owner ordered was no wonder.

Fortunately, this way of handling dogs has slowly diminished. It is noticeable if we turn our eyes to today’s discussions about humanization. When we talk today about not treating the dog like a human, it is for the dog’s sake, not for our own.

– It is usually said that it is okay to put a blanket over the dog, as long as it is done because the dog is freezing rather than because you associate the blanket with something cozy, says Karin.

The Dog, a Family Member

Almost all of today’s dog experts assume that the dog cares about its dog owner. At the same time, the view of the dog owner has changed from what it was like in the early 20th century. You are now expected to answer the dog’s concern. The relationship should be based on a mutual friendship. If the dog used to be expected to adapt to us, it is a little different today.

– The new manuals constantly emphasize an adaptation to the dog’s way of being, says Karin.

The new view of the dog is related to the fact that its place in society has changed. For thousands of years, dogs have helped people hunt, herd sheep, keep clean and guard their homes. But in the last hundred years, more and more people have had the time and money to get a dog just as a friend. The doggie has been welcomed into the villa and Volvo as an equal family member. This has of course been noticed in the dog bookshelf.

– In the 1970s, more and more handbooks began to turn to people who had dogs as pets, says Karin. 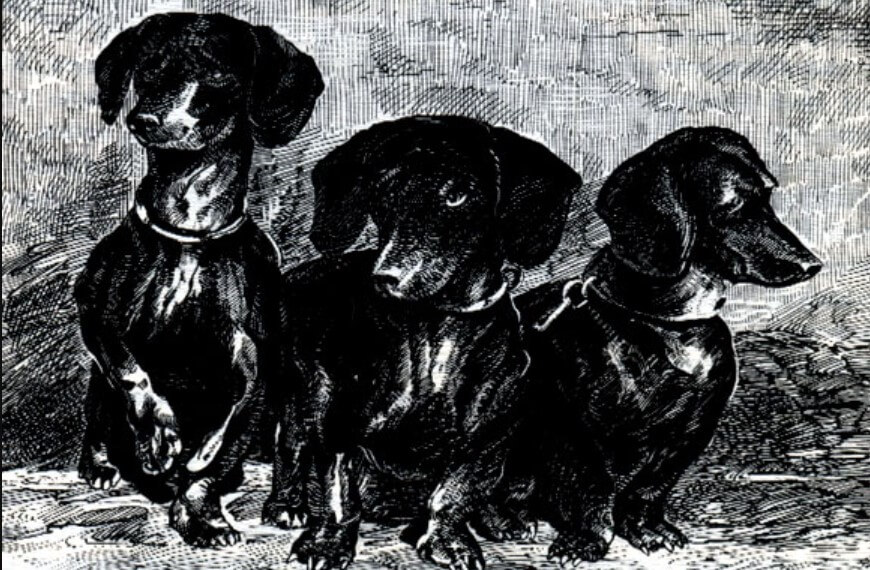 The dog trainer Eric Sandstedt wrote as early as 1932 Me and my dog: The companion dog’s care and dressage. But it would take 40 years before the genre really broke through, and then exploded in the 1990s. New manuals have continued to line up on bookstore shelves ever since.

But now it is no longer just about being company, loving, and caring.

– Today there is an increased responsibility for dog owners to maintain, stimulate and do things together with their dogs, says Karin.

Today we spend time with dogs in both historically new and old ways. One may play with the dog by walking on all fours and sniffing, another retrieving, third cuddling with the dog on the sofa. All three are probably united by the fact that they have thought about what makes the dog’s life meaningful.

At the same time, dog owners’ increased responsibility for the dog’s health has meant that they assess each other’s ways of living with a dog in new ways. Questions have been raised and discussed. Where can we, for the sake of the dog, find the boundary between caring and humanizing, between dog and human?

More people than ever before are thirsty for knowledge about such issues.

– I guess we have not yet seen the culmination of the amount of dog literature, says Karin.

But at the same time as we gain more and more knowledge about our best friend, it becomes difficult for many to value and overview. How can a lone dog owner know who to listen to when so many people think so differently?

Karin believes that the expertise has a lot to teach us. But for the future, she feels a certain concern that the doctrine of life with a dog is completely left in the hands of experts. If we spend too much energy following the latest trends, we risk forgetting the dog himself.

One way to get to know your dog even better can be to meet others who have a dog and exchange experiences.

– I hope that even more people get involved voluntarily in dog associations so that people with an interest in dogs have the opportunity to meet, says Karin Dirke.