Your own thoughts can be quite a burden. You lie awake at night wondering why you were so unfriendly to the supermarket clerk yesterday, or why your coworkers think you’re stupid after meeting today. Do our dogs also care about the past?

We humans can remember what we talked about with colleagues a week ago during lunch break and what we had breakfast yesterday. We owe this to our episodic memory.

As a dog owner, you’ve probably already wondered if your four-legged friend can remember events from his past. For example, you fed him a particularly tasty treat yesterday, or you scolded him for chewing on your favorite pillow. And science has already dealt with the issue of episodic memory of dogs.

Contents show
1 Study: Dogs Have Episodic Memory
2 Dogs Can Remember Things From the Past 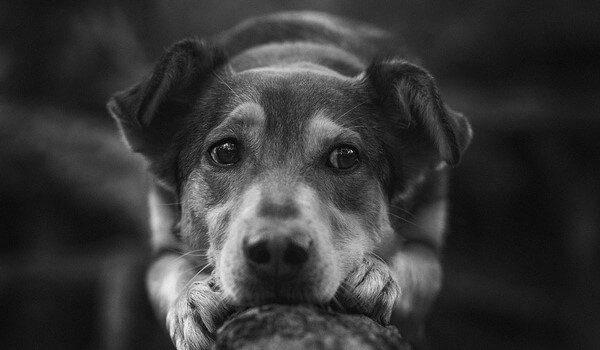 In 2016, researchers published a study in the journal Current Biology that said dogs also have “a kind of” episodic memory. Their experiment showed that dogs remember complex human behaviors, even if they don’t expect to be tested.

This is a minor sensation because it is not easy to prove whether animals, like humans, have episodic memories. After all, you can’t just ask them what they remember. Therefore, the researchers hope that their results can help “break down artificially created boundaries between non-human animals and humans.”

To test the memory of dogs, scientists used the “do as I do” method. To do this, they taught several dogs to imitate the behavior of their owners, when they pretended to do something, and then said: “Do it!” For example, the dogs jumped up after their owners did so and gave the command.

Dogs Can Remember Things From the Past 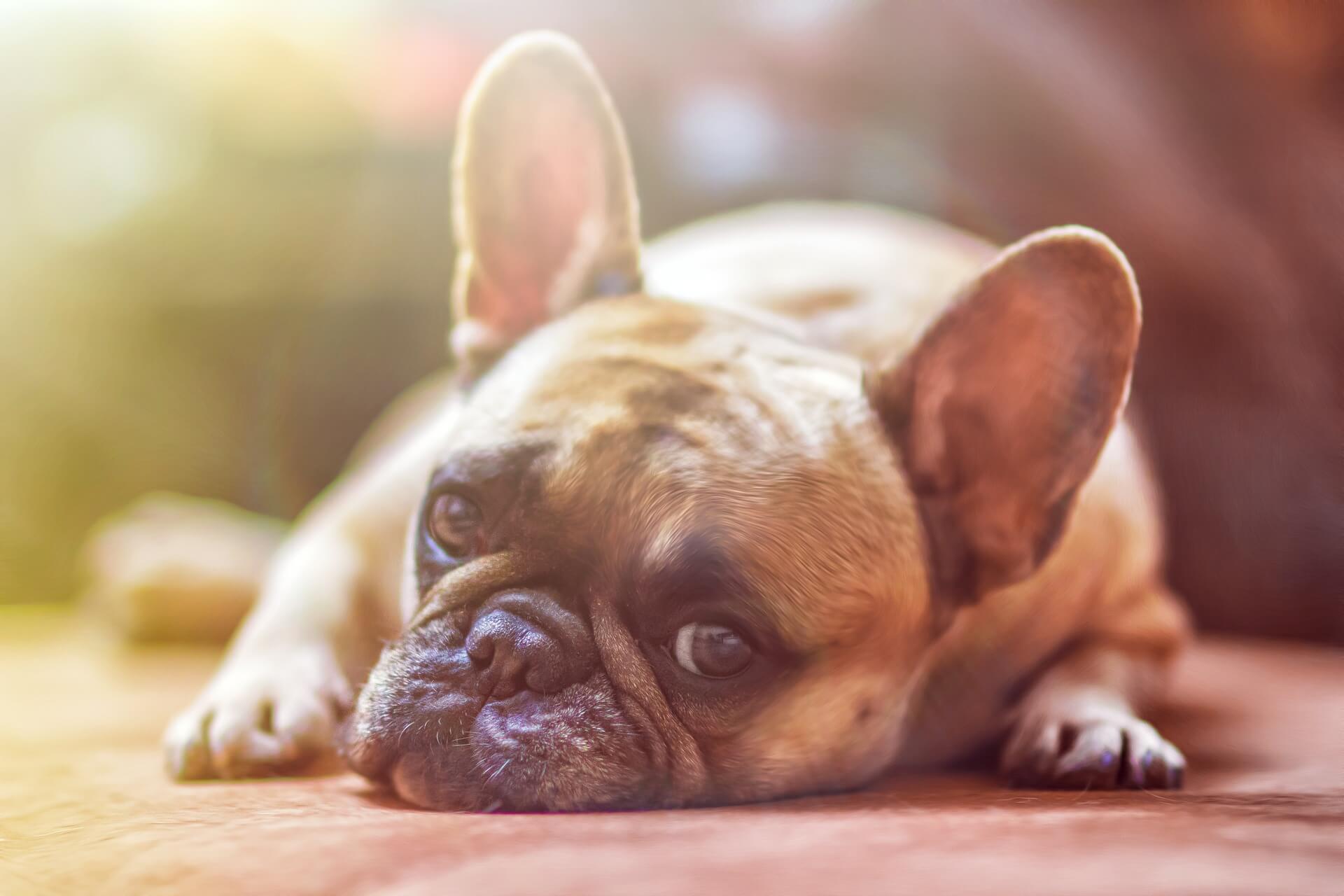 Then the dogs learned to lie down, no matter what their person did. Finally, the researchers gave the command “Do it!” – and the dogs showed the original behavior again, but their people did not show it. Scientists repeated this after a few minutes and an hour later. The dogs were able to remember both times, but the researchers note that memory fades over time.

“From an evolutionary perspective, this shows that episodic memory is not unique and is not only developed in primates but is also a more common skill in the animal kingdom,” explains one of the study authors. “We hypothesize that dogs may be a good model for studying the complexities of episodic memory, especially because this species has the evolutionary and developmental advantage of living in human social groups.”

However, the results shouldn’t be too surprising: after all, many owners should have noticed that their dogs remember all sorts of things from the past.

Our dogs pay attention to what we are doing and remember it.