An old dog has a more leisurely walk, sleeps a lot, no longer reacts to every command, and sometimes leaves a puddle on the floor … Pet owners blame many changes in behavior on age – but it could also be due to dementia.

This is now explained by the Animal Welfare Association. This senile dementia is comparable to human Alzheimer’s disease, an exact cause is not yet known.

But because the animals are getting older, they become more and more ill. Dogs more often than cats. There is no cure for dementia, but if it is recognized early it can be slowed down. It affects cats from the age of ten and dogs from eight years. 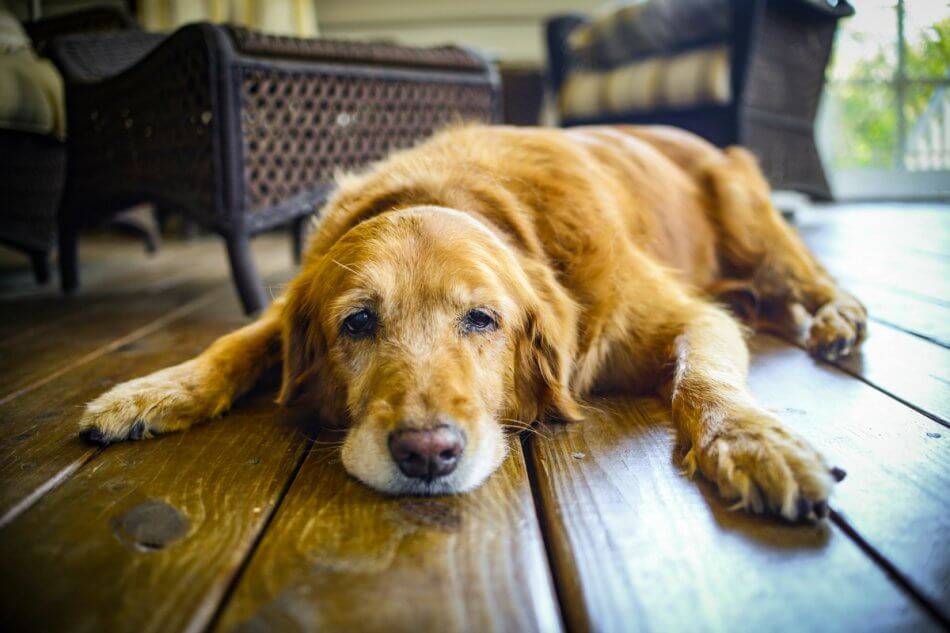 Because only a specialist can rule out other diagnoses, one should see a veterinarian with old dogs and cats at least every six months, advises the Animal Welfare Association.

In addition to the symptoms already mentioned, changes in eating and drinking behavior, as well as increased anxiety or aggressiveness, can indicate dementia.

Dementia Therapy in Animals: Balance Between Activity and Rest 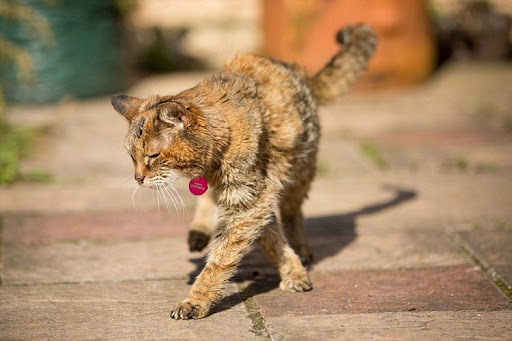 Therapy is based on three pillars: mental stimulation, medication, and nutrition. Dog owners should not simply give less food if the animal is gaining weight – instead, it gets easily digestible food with less energy and more nutrients. For example, medication can promote blood circulation.

The most important thing is a kind of brain jogging: It starts with walking in different and unknown places, preferably in short but more frequent laps. Food can be hidden in the house and new commands can be practiced. In addition, many breaks, rest phases, and routines are necessary.

As dementia progresses, it is better not to rearrange the apartment, and cats prefer to stay indoors. In the event that disoriented animals run away, a transponder with a microchip and registration with the pet register of the German Animal Welfare Association or Tasso helps.