Contents show
1 He Has to go Through That – Doesn’t He?
2 Reminiscent of Traumatic Experience
3 Sensitivity Instead of Alpha Throw

The mixed-breed male Shushu backs away from every garbage can in the dark and becomes downright aggressive at the sight of brooms and umbrellas. Shushu poses her riddle, says keeper Tatjana S. * from the Zurich Unterland. “I’ve had him since he was little, nothing ever happened to him.” She often thinks that the male dog shouldn’t behave like that. Then again she feels sorry for him. Is Shushu a mimosa?

Mimosa is a negative word. It comes from a flower that shines in violet or yellow tones. A very sensitive and delicate plant, however, folds its leaves at the slightest touch or a sudden breeze and remains in this protective position for half an hour before opening again. Therefore, particularly sensitive, highly sensitive people and animals are named after the mimosa.

He Has to go Through That – Doesn’t He? 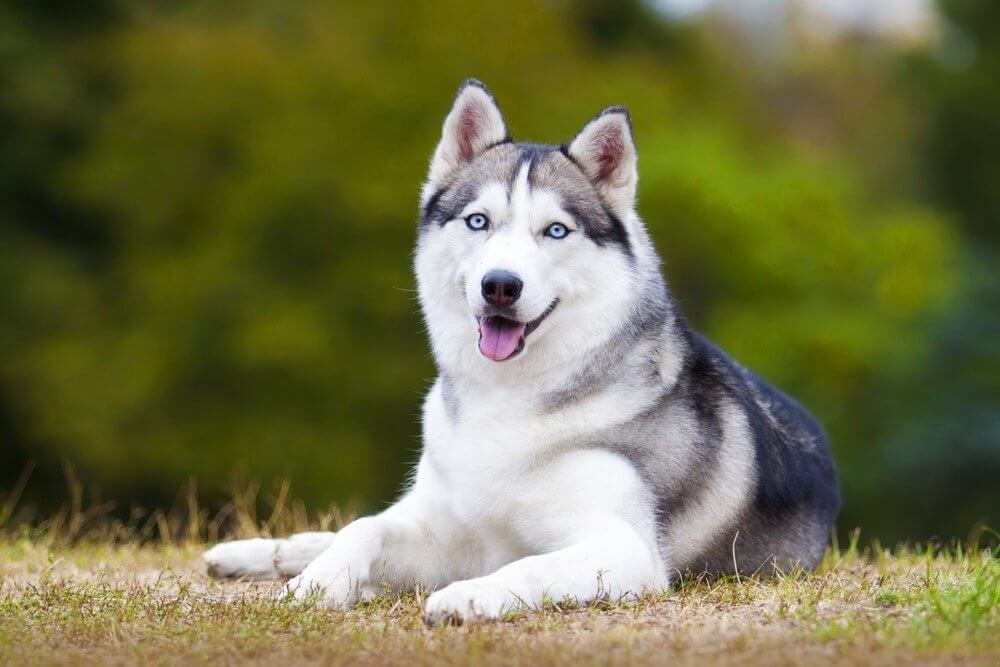 High sensitivity is noticeable in many situations and often affects all senses. Be it the ticking of a clock, which is perceived as annoying, the smell of gunpowder on New Year’s Eve, or a flash that is too bright. Many dogs are often very sensitive to touch, do not want to be touched by strangers, or lie on the hard floor in a café.

On the other hand, highly sensitive beings are very empathetic, perceive the finest moods and vibrations, and never let themselves be deceived by their counterparts. “People and animals born highly sensitive lack the filter in their nervous system that enables them to separate important from unimportant stimuli,” explains veterinarian Bela F. Wolf in his book “Is your dog highly sensitive?”. In other words, you cannot simply block out annoying background noise or unpleasant smells, you are constantly confronted with them. Similar to a permanently over-revving car engine. And since all these stimuli have to be processed first, there can be an increased release of stress hormones.

High sensitivity is not a new phenomenon. It was studied a century ago by the Russian physiologist Ivan Petrovich Pavlov. Pavlov, best known for his discovery of classical conditioning (which earned him the Nobel Prize), found that being sensitive causes you to react differently to certain situations than you are expected to. And animals react instinctively. They retreat, retreat, or get angry. Since the owners usually cannot understand such reactions, they reprimand their dogs or even force them to submit. According to the motto: “He has to go through it!” In the long run, the consequences are serious and lead to physical or mental illnesses. And unlike humans, who can undergo therapy, dogs are usually left to their own devices.

So how do you find out if your dog is highly sensitive? If you do a little research, you will come across a number of questionnaires that are intended to provide information. Wolf also has a test ready in his book and asks questions such as “Is your dog sensitive to pain?”, “Does your dog react very stressed in places where there is hectic and noise?”, “He gets nervous and very stressed when several people talk to him at the same time and he can’t escape the situation?” and «Has your dog been diagnosed with an allergy to certain foods?» If you can answer yes to more than half of his 34 questions, the dog is most likely highly sensitive.

This predisposition is often innate, which does not make it easy to recognize. It is a bit easier with an acquired hypersensitivity caused by a traumatic experience that the dog is consciously or unconsciously reminded of in certain situations. Here you can work on it – at least if the cause is known. In people, this is usually referred to as post-traumatic stress disorder (PTSD), a delayed psychological reaction to a stressful event that is accompanied by symptoms such as irritability, alertness, and jumpiness.

Sensitivity Instead of Alpha Throw 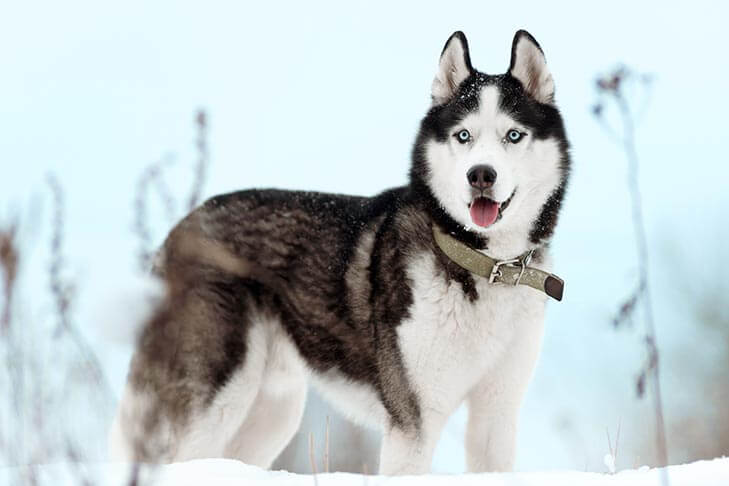 For Wolf, traumatic experiences can also lead to depression in dogs or to the leash aggression that is often encountered. Wolf is certain that PTSD provides the explanation for almost everything that makes dogs aggressive. “But that’s exactly what many supposed dog schools and trainers don’t understand.” A circumstance that leads to wrong handling. As an example, he cites the so-called alpha throw, in which the dog is thrown onto its back and held until it submits. “Wrestling an animal for no reason and scaring it to death is not only cruelty to animals, but also a breach of trust on the part of the owner,” says the veterinarian. Not kicks, punches, or submission are the solution, but the opposite. After all, a traumatized dog has already experienced enough violence.

It is helpful if he has time to relax in everyday life, does not have to endure any stressful situations, and has a regular daily routine. According to Wolf, however, if you really want to heal it, all you need first and foremost is infinite love, empathy, and tact.