According to a study, young sea turtles are more likely to carry plastic than older ones – and are therefore at greater risk of dying as a result. This is the result of Australian researchers who, among other things, examined almost 250 dead sea turtles. As the authors write in the journal Scientific Reports, more than every second smaller young animal had plastic parts in the gastrointestinal tract and almost every fourth of the larger young animals. In juvenile and adult turtles, it was roughly every sixth animal. The scientists only found no plastic in hatchlings.

“Young Turtles Come Into Contact With Plastic Much More” 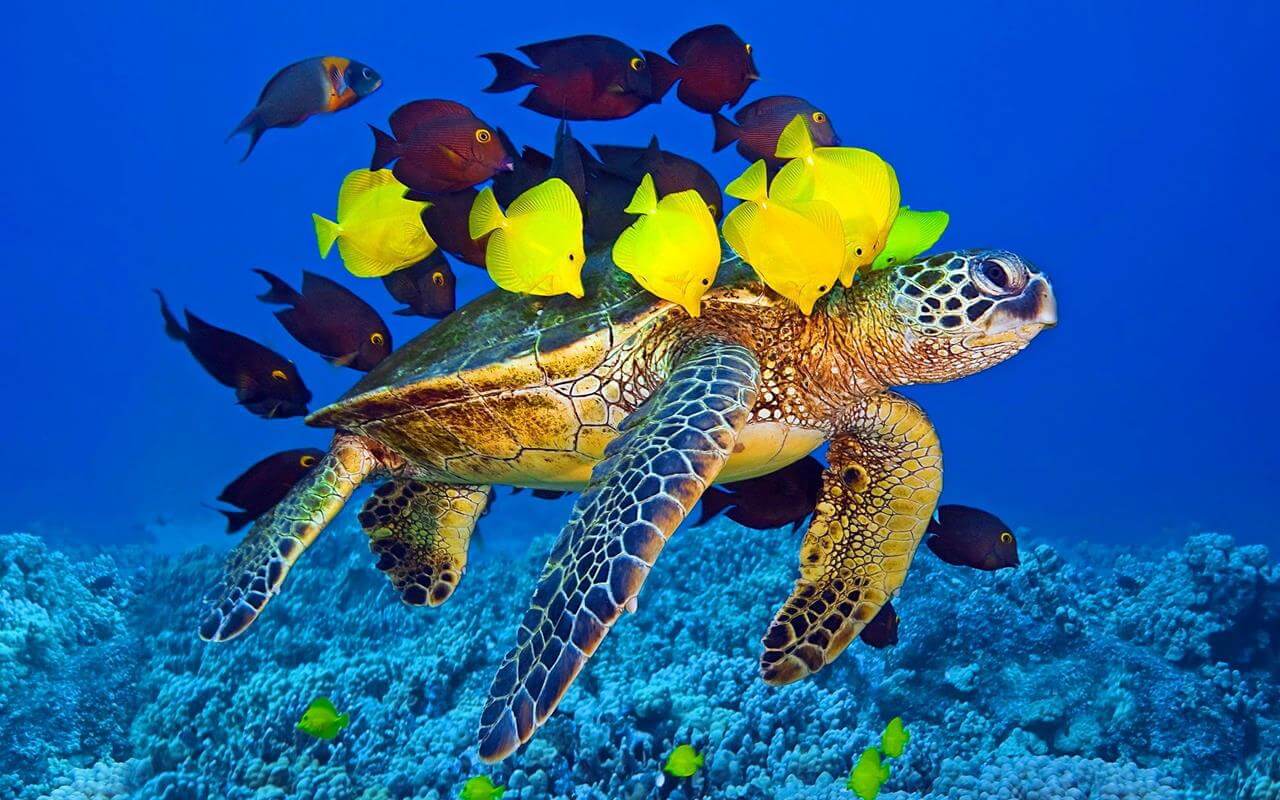 The researchers explain their result, among other things, by the fact that younger animals tend to eat more where there is more plastic in the sea: in coastal areas and close to the water surface. The marine biologist Philipp Kanstinger from WWF thinks this is plausible. “Young animals come into contact with plastic much more than adults.” He also suspects that older turtles have a learning effect: They are more likely to know what to eat. The loggerhead sea turtle in particular, for example, was more likely to hunt jellyfish than older animals: “Often they don’t know that what looks like a jellyfish is actually a plastic bag.”

Light in the Dark 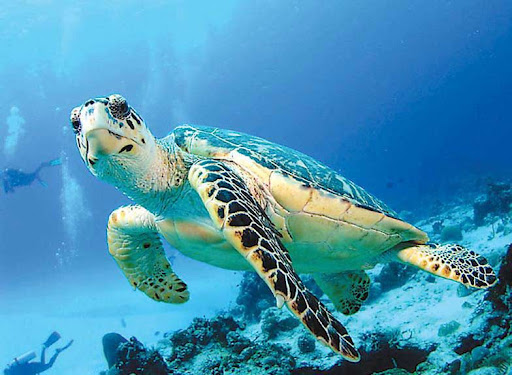 The number and mass of plastic objects found in the animals varied widely – from one to hundreds of pieces, some of which weighed several grams. The researchers come to the fundamental conclusion that the greater the plastic concentration in the stomach and intestines, the greater the risk of death. In purely mathematical terms, there is a 50 percent chance of death if an animal carries 14 plastic parts.

According to Kanstinger, this finding “sheds light on the darkness”: Most experts are aware that plastic is a problem, he says. But now we know how much the risk of mortality increases with the number of plastic parts swallowed.