Admittedly, not too many people ask themselves this question. In fact, the answer is more startling than expected. Because: fish can fart very well – but their flatulence means no relief for them in the first place. They use the tones for a completely different purpose. 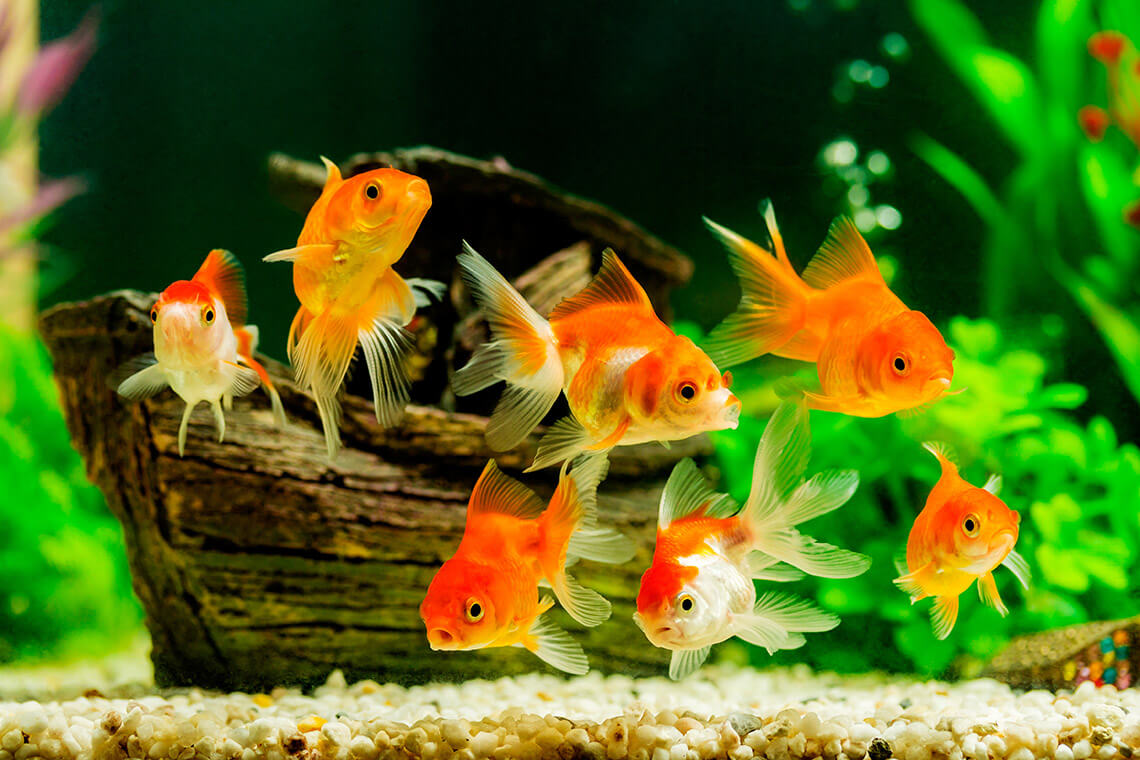 However, researchers at the University of British Columbia in Canada have discovered a peculiarity of the fish pupa.

They examined large schools of herrings in the Pacific and Atlantic – and found that the animals can deliberately let air flow from their rear end to produce certain sounds that can be several seconds long. They then presumably use these tones for communication, reports the “Spiegel”. 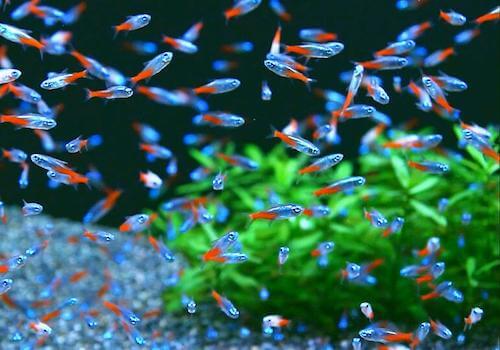 It seems as if the fish can express different things with their farts and control them very consciously. This type of communication is particularly useful for the otherwise mute animals in the dark.