Cats can infect their fellows with the coronavirus – and get sick without showing symptoms. Researchers from Japan and the USA found this out in a series of experiments. What does this mean for cat owners?

Cats can be infected with a corona in humans and thus infect other cats – that is probably the main finding from the study. To do this, the researchers first infected three cats. For the experiment, they lived in an environment with one uninfected cat each and shared food and water. After three days, one of the initially healthy cats was infected, and on the fifth day, all six cats were infected with the virus. The researchers published these results in the journal “The New England Journal of Medicine”. 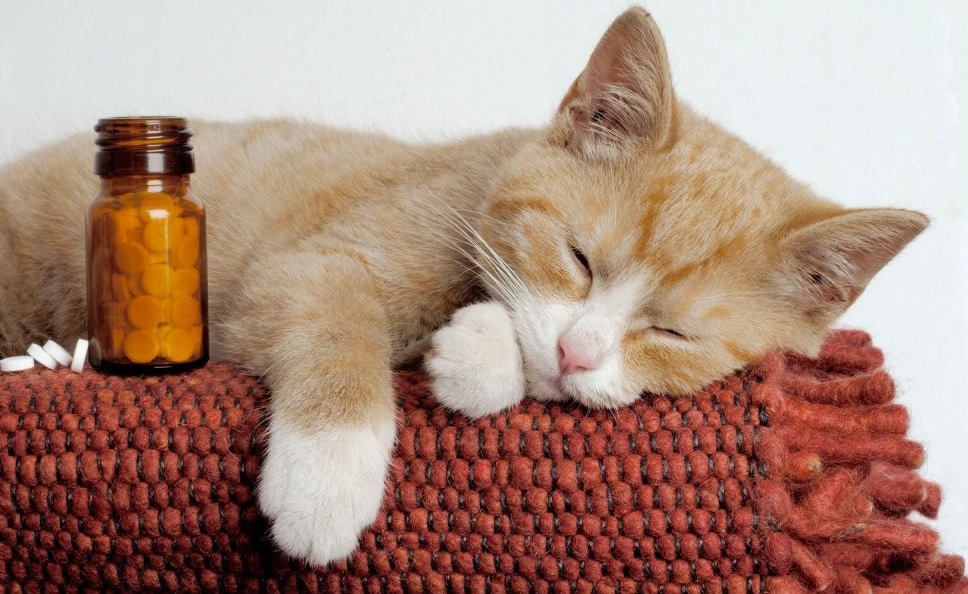 And although there have been reports of infected cats who had also shown symptoms of the disease, the researchers did not find any symptoms of COVID-19 in any of the cats in their experiment.

24 days after the initial infection, all cats had developed antibodies against the virus, which suggests that the disease has been overcome.

Their results suggest that cats can contract Corona in humans or other cats. As a result, cats could at least spread the virus among themselves without their owners noticing that the velvet paws are sick. However, the research results do not necessarily show that the cats would have been infected even under normal conditions.

Can People Get Corona From Cats? 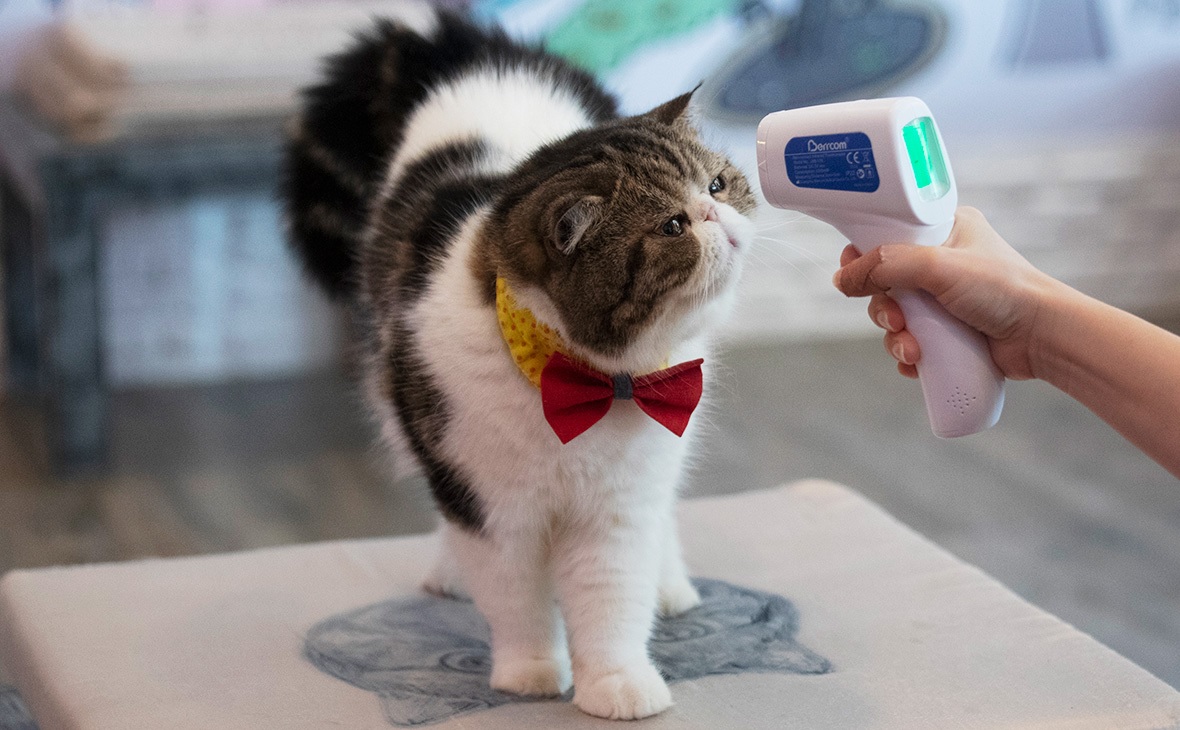 The researchers suggest that at least the possibility of transmission from humans to cats and back to humans needs further investigation. The World Health Organization (WHO) emphasizes, however, that the main way of spreading continues to be the droplet infection by an infected person. There is currently no evidence that people could be infected with pets.

Experts advise infected people to avoid contact with their pets as much as possible and to wash their hands thoroughly before and after handling pets or their food. A mouthguard can also reduce the risk of infection – but only people should wear them. In pets, mouth, and nose covering only create unnecessary stress.