It is also called “cotton dog”. Not surprising. Because that pretty much describes the appearance of a cute furball. The fur of the Coton de Tuléar is white and so fluffy it looks like a stuffed animal. Of course, a dog is by no means a toy! A live four-legged friend makes a splash as a live companion dog. Especially as a single or active senior, you will find the perfect roommate in a colorful animal. 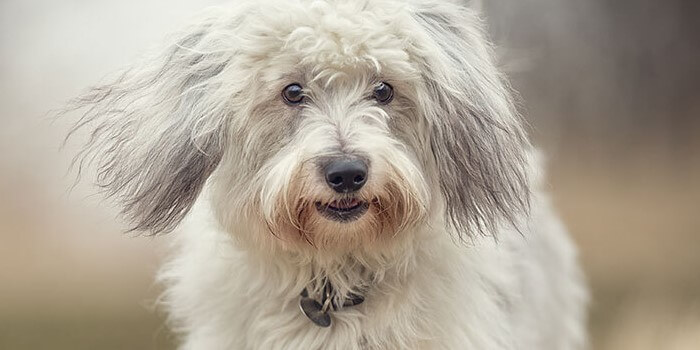 Coton de Tulear takes its name from the Malagasy port city of Tulear. However, French nobles and businessmen during the colonial period made exceptional claims to the handsome man: they declared him a “royal breed”, kept him as a pet dog, and forbade local residents and ordinary townspeople to own him. It so happened that in the studbook the dog is considered French. However, the Coton de Tulear was almost unknown in Europe until the 1970s. The breed standard has only existed since 1970.

Coton de Tulear is generally a little sunshine with a balanced and happy disposition, affable and sociable. He enjoys the company of his people as well as interacting with other animals and other animals. Because of his friendly nature, he is not suitable as a guard dog. On the other hand, he is affectionate and cuddly but knows exactly what he wants, and sometimes shows himself a little spiteful, but you just can’t get mad at him. The Coton de Tuléar is sociable and loves to be admired and praised by the public. His love for his people is so great that he does not tolerate even occasional loneliness. 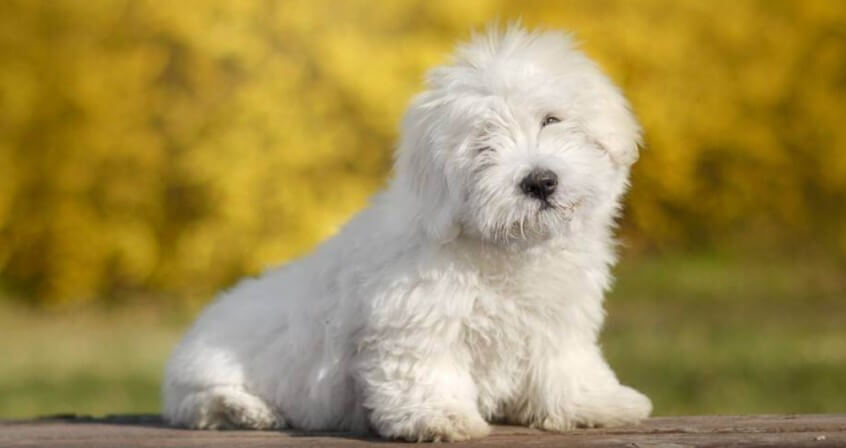 The hardy Coton de Tulear is considered a relatively good beginner dog. Its adaptability and obedience make the Coton de Tulear easy to train, even if you have little experience with dogs. Thanks to its small size, it is also suitable as a roommate in a rented apartment. However, mobile and the athletic little dog have to go out regularly: he is always ready for walks and violent games. Also in sports such as agility or dog dancing. The little one enthusiastically joins in. Although the Coton de Tulear does not have an undercoat, it does surprisingly well in cold and wet weather. However, he can’t stand the heat. On hot days, he should always have a shady place to cool off.

His beautiful coat needs careful care. Comb and brush your Coton de Tulear daily. The animal likes this attention very much, and the coat should not be tangled, as it grows very slowly and the knots should not be cut. Please make sure that the hair on the paws remains short and does not interfere with the baby’s walking. Because the Coton de Tulear is still quite rare among purebred dogs and, unlike fashionable dogs, has not yet become mainstream, there are no known breed predispositions or hereditary diseases. So your Coton de Tulear is likely to be in good health and live to an average of 15 years.