Chronic kidney disease (CKD) is a disease in which the kidneys gradually stop working. The disease is based on chronic inflammation, the cause of which is still unclear. In the course of chronic nephritis, more and more functioning kidney tissue is lost and replaced by connective tissue.

CKD is rare in young cats. The older the cat gets, the greater their risk of developing CKD. At the age of more than ten years, between 30 and 40% of cats are already affected. Male males are diagnosed earlier, on average, at 12 years old than females at 15 years old. However, the animals often remain unaware of their illness for a long time, sometimes for months or years.

Consequences of CKD in Cats 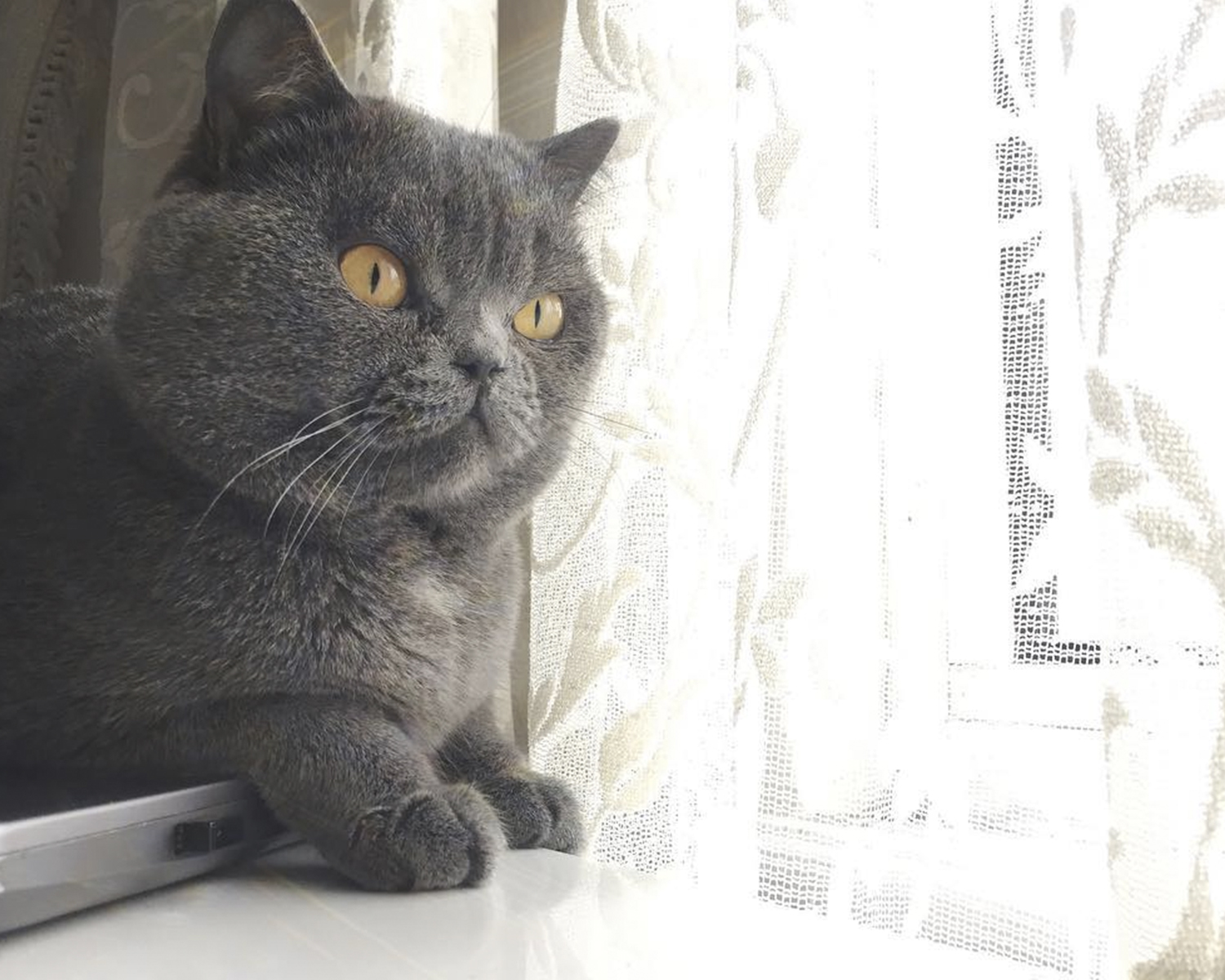 The main task of the kidneys is to filter toxic substances from the body. These toxins are then passed into the urine, leaving healthy proteins in the body. If the kidneys no longer work properly, the entire organism suffers. The toxic substances that should actually be excreted with the urine can no longer be filtered out and remain in the body. While urea itself is non-toxic, it can turn into the dangerous toxin ammonia, which attacks the brain.

As with other diseases, such as pancreatitis, cats only show their pain very late and do not show it for a long time. Only when a good two-thirds of the kidney tissue has been destroyed does the cat show symptoms of kidney failure. In the early stages, cats drink more and produce more urine accordingly. In indoor cats, this is noticeable when cleaning the litter box. Other symptoms may appear later in individual cases. This includes:

In the final stages of renal failure, cats are no longer able to produce urine and increasingly show symptoms of poisoning, such as cramps, because the kidneys fail as detoxification organs. Here is an overview of all stages of renal insufficiency in cats:

Stage I: No impact on lifetime yet.

Stage II: Average life expectancy without therapy is about 3 years.

Stage III: Average life expectancy without therapy is about 2 years.

The sooner the disease is recognized, the better. It is now recommended that cats over the age of seven have their kidneys checked annually. In particular, the SDMA value, which has only been detectable for a few years, indicates kidney disease at a very early stage, so that therapy can begin before the cat has any symptoms.

On the website of the manufacturer of biological medicines, Heel Veterinär, you will find a free kidney check that can help you to identify symptoms of chronic kidney disease in your cat at an early stage: https://www.vetepedia.de/gesundheitsthemen/katze/niere/nieren -check/

The increased drinking can not only be a symptom of kidney failure, but also of many other diseases. Diabetes or thyroid disorders are also possible. However, a general examination can usually give an initial indication of which disease is involved. A blood and urine test in the laboratory then gives a reliable diagnosis. CKD is when the kidney values ​​of urea, creatinine, and SDMA as well as the phosphorus values ​​in the blood and the protein values ​​in the urine are (significantly) too high.

Even if the kidney disease is only noticed in the final stage, i.e. when the cat shows symptoms and at least two-thirds of its kidney tissue has already been destroyed, this is usually not an acute death sentence for the cat. While there is no cure for CKD, early treatment can slow the progression of the disease and give your cat a few happy years to come. Treatment takes place in several ways:

The veterinarian must adapt both the treatment with medication and the necessary diet in the case of chronic kidney failure to the cat and the degree of the disease.

Food for Cats with CKD 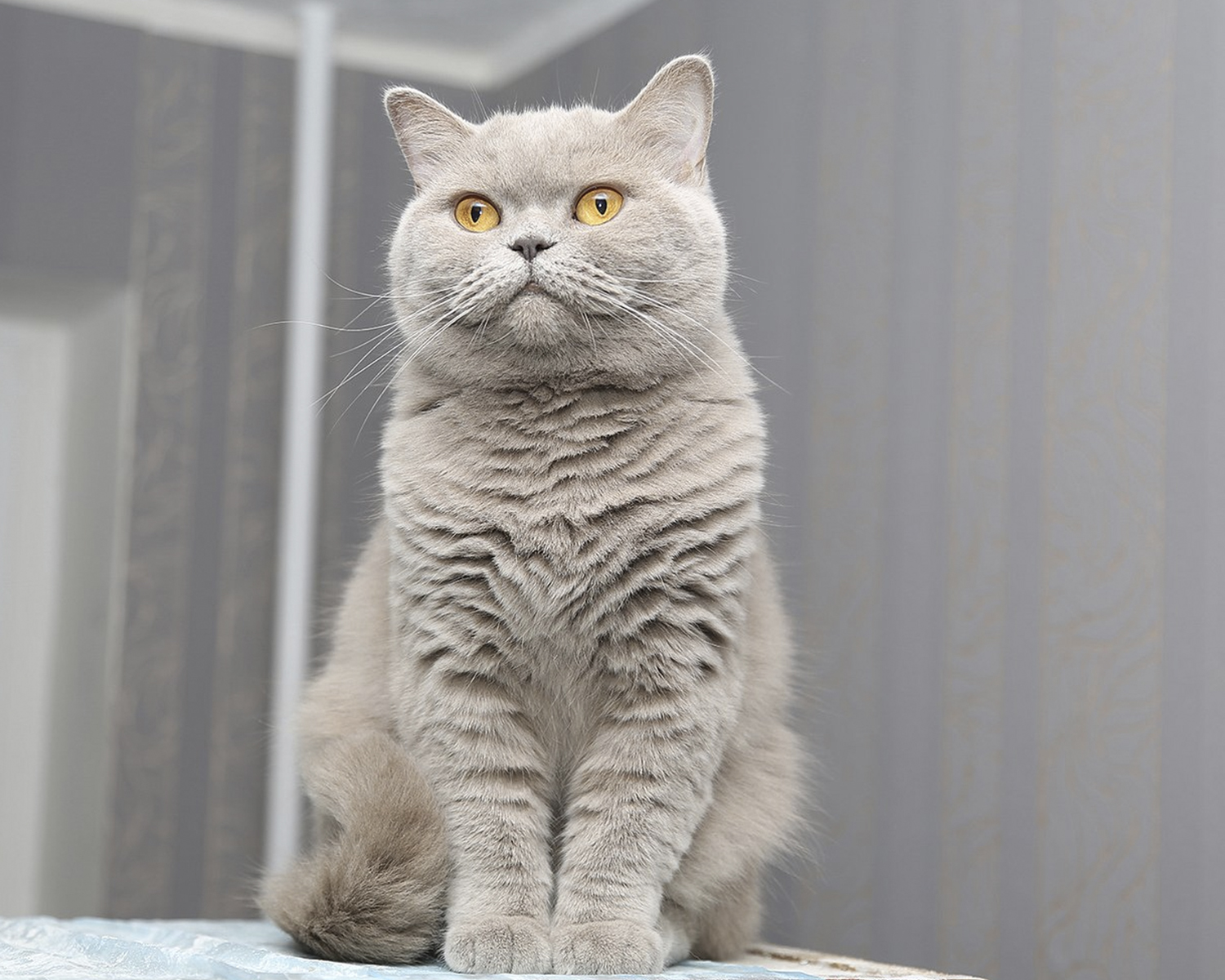 Diet change is a central pillar of CKD treatment in cats. If the cat is still doing well overall, switch to the kidney diet immediately, albeit in small steps. First of all, the symptoms of loss of appetite and nausea are relieved because it is very important for the cat to have a good appetite when changing the food. In the following years, the cat’s kidney values ​​are then regularly determined and the therapy is adapted to the course of the disease. A cat with CKD can live happily for several more years.