The short fur of the Carthusian monks is relatively easy to care for and only needs to be brushed occasionally. The kitty is happy about a garden or balcony – but the pure flat position is also possible. Working people, in particular, should consider buying a second cat in this case. Of course, there should also be enough cat toys and a scratching post for the velvet paw in the apartment.

In France, the country of origin of the beautiful Carthusians, the breed is called Chartreux. Characteristic is the blue-gray fur and the amber-colored eyes. The Carthusian is often confused with the blue British Shorthair.

Legend has it that the Carthusian cat originated in Syria, where it is said to have lived in the wild. She was brought to Europe during the Crusades. In the past, the Carthusian cats were therefore also called Syrian cats or Malta cats. It was first mentioned in writing by the Italian natural historian Ulisse Aldrovandi in the 16th century.

The targeted breeding of the Carthusian cat began in the 1920s. After the Second World War, the population of the breed was very low. Crossbreeding of the British Shorthair was to avoid incest among cats. At times, both breeds were even combined because of the intensive crossbreeding – but this regulation was quickly lifted again.

The Chartreuse came to the USA in 1971 but was not recognized by the CFA until sixteen years later. To date, there are few breeders of the breed in the United States. 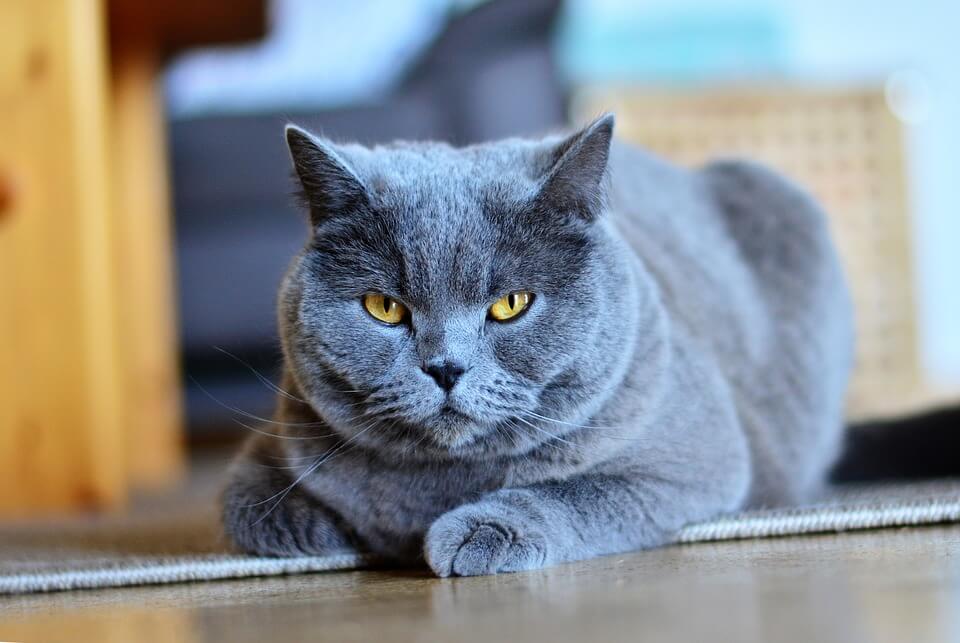 The Carthusian cat is considered an attentive and friendly breed. At the same time, she is said to have enormous independence. It is, therefore, less likely to be a lap cat. It should be very quiet – some owners describe it as downright mute. Of course, the Carthusian cat can meow like any other cat breed, it is just not as talkative as the Siamese, for example.

She is one of those breeds that are said to be playful into adulthood and can learn to fetch small cat toys. As a rule, the Carthusian is an uncomplicated velvet paw that usually does not bother children or other animals in the household. 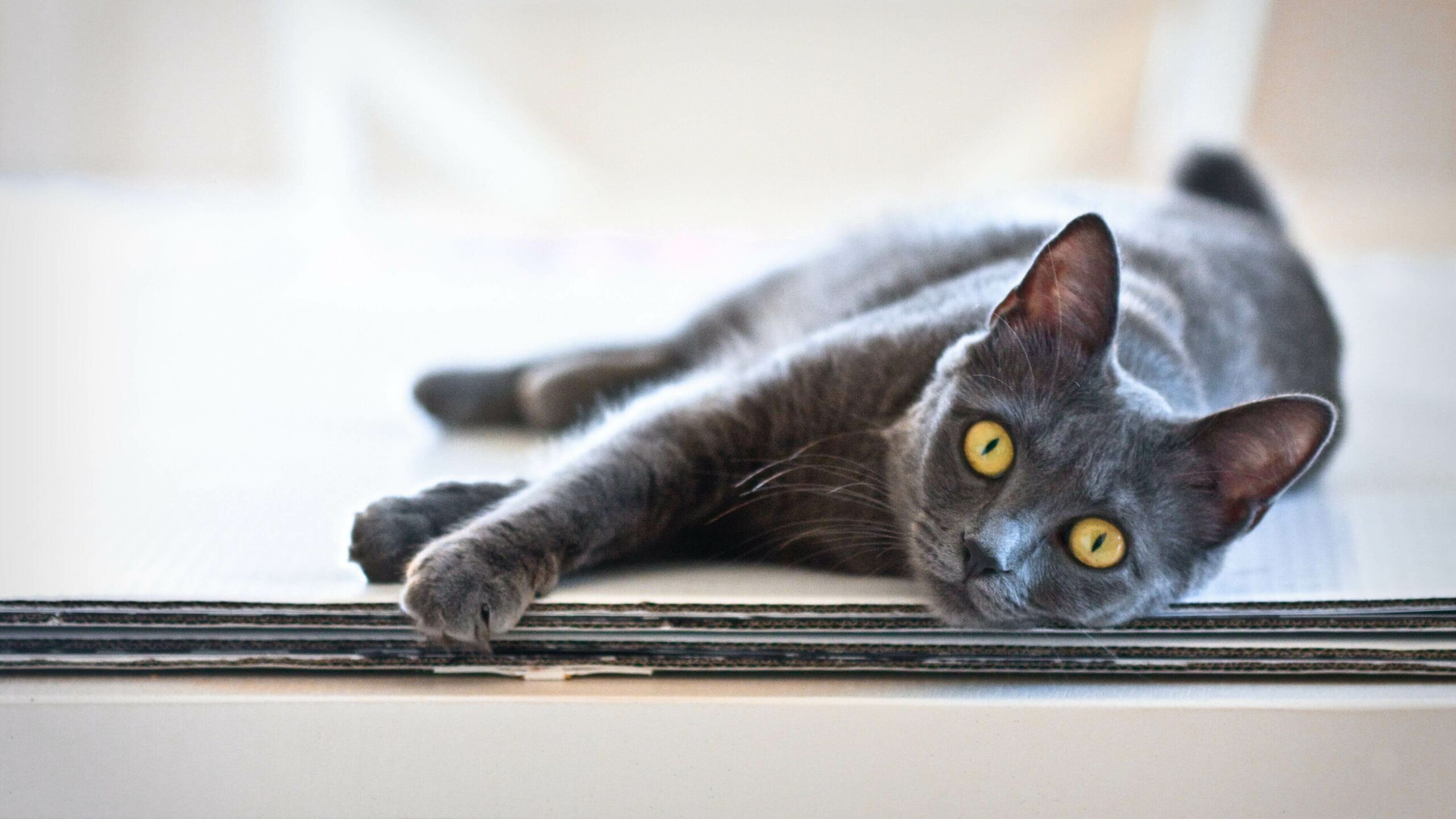 The Carthusian cat is a short-haired cat and therefore usually does not need any help with grooming. Occasional brushing doesn’t hurt, however. She feels comfortable being outdoors, in the apartment she needs a scratching post and sufficient employment opportunities. Working people should also think about getting a second cat. Even if the Carthusian family is by their reputation as an independent cat, very few kitties like to stay alone for many hours.