Cats let people know by meowing – some like it a little more often. Here you can read about the seven causes of constant meowing and how you can stop your cat from constantly meowing.

Meowing is part of cat language. When cats communicate with other cats, spoken language plays a subordinate role. However, when they want to communicate with us humans, they often use their voices. When cats meow excessively, there can be a variety of reasons. 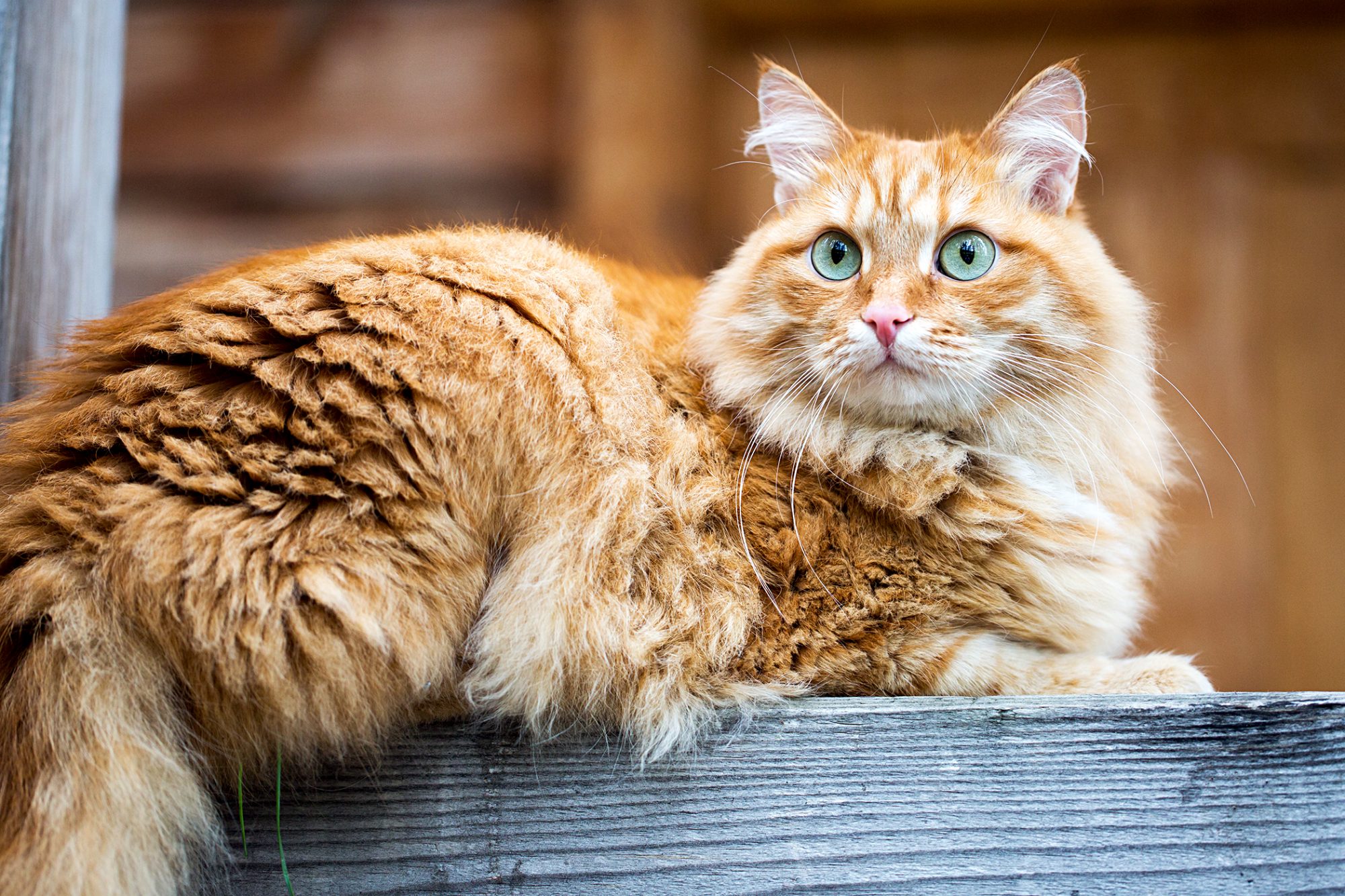 There are naturally cat types that are extremely talkative. These include the Siamese, Orientals, and their relatives. It is often enough if one parent belongs to one of these breeds – the cat has to comment on everything. These cats engage in real dialogue with their owners, accompany them throughout the house and almost always have something to talk about when they are not asleep. The unusually frequent meowing from your point of view could therefore simply be due to the cat’s lineage.

Aside from the breed, it can also simply be because of the cat’s individual personality that they meow more than others. But real “continuous meowing” usually has other reasons.

If your cat is not neutered and suddenly meows a lot, it could be that she is in heat. If it’s an intact cat, he may have noticed a lady in heat nearby and he’s attracted to her smell. He will do everything to get to her: scratching at the door, pacing restlessly, meowing, and yelping.

Queens usually come into heat between six and ten months of age. As always, there are exceptions to the rule: Siamese cats and their relatives are often precocious and sexually mature at four months, while others are late bloomers and only come into heat at eight months or a year.
In cats and tomcats, castration can stop the sexually motivated meowing. Castration is best done before sexual maturity. Be sure to discuss with your veterinarian the best time to neuter your cat. After neutering, it may take a few more weeks for your cat’s sexually motivated behavior to subside.

Constant Mewing As a Means to An End

Cats often adopt the constant meowing to get their human’s attention. Many cat owners even unintentionally teach their house cats to do this.

The Cat is Bored and Under-Challenged

Constant meowing is very often purely indoor cats that live in solitary confinement. Due to the fact that their living space is limited to the apartment, many cats are under-challenged and bored. When they meow, they get the attention of their only social partner, the human.

The Cat is Hungry

If the cat only looks silently at the cupboard in which its food is, it is easy for humans to overlook the signal. On the other hand, if she meows, success is achieved more quickly: the human being understands her concern, comes, and feeds her. The cat learns from success and will meow again when it wants something to eat again. And so long and persistently until the person does what she wants.

The Cat As An Alarm Clock

Cats often want to wake up their people at night or in the morning by constantly meowing. To get what they want – be it attention or food – they want to lure the human out of their bedroom. Continuous meowing is a promising way of doing this, perhaps supported by jumping on the handle or scratching on the door.

Many cats are unintentionally “trained” to meow all the time: They have learned that meowing is worthwhile. Using their voice, they can get the human to do what they want: make terror outside the bedroom door long enough, and the human will get up and feed them. The human being is on the phone and is not busy with the cat – so full voice use: He is already taking care of the cat, playing and cuddling with it.

This is How You End the Constant Meowing

If your cat is one of those house tigers who have gotten used to meowing constantly as a means to an end, you can train this behavior out of it as follows:

To do this, you have to be consistent and persistent, because in the beginning the cat will meow even more frequently and persistently in order to be noticed by you – persevere, but this will subside.

Kittens raised without a mother who is completely fixated on humans are particularly likely to be among the permanent meowers because they have not been able to learn “normal” cat behavior. In order to give such cats an opportunity for halfway normal development, it can be helpful to provide them with a really well-socialized cat from whom they can learn how cats actually behave.

Deaf cats occupy a special position. Since they do not hear their own voice, they tend to draw attention to themselves and their needs very loudly. Only a lot of understanding and attention will help here. After all, the animal cannot help its disability.

Have you adopted a cat second or third hand whose history you don’t know? It happens again and again that cats that have led a free and unattached life are placed in purely apartment keeping. This can work, but it often ends up with the cat being unhappy in the apartment and meowing a lot in protest because it mourns the loss of the freedom it is used to.

A secure patio or balcony can work wonders here, as can a fellow species. In some cases, however, the only thing that helps is finding a place where the cat can go out again – especially if the constant meowing is accompanied by uncleanliness and other abnormalities. 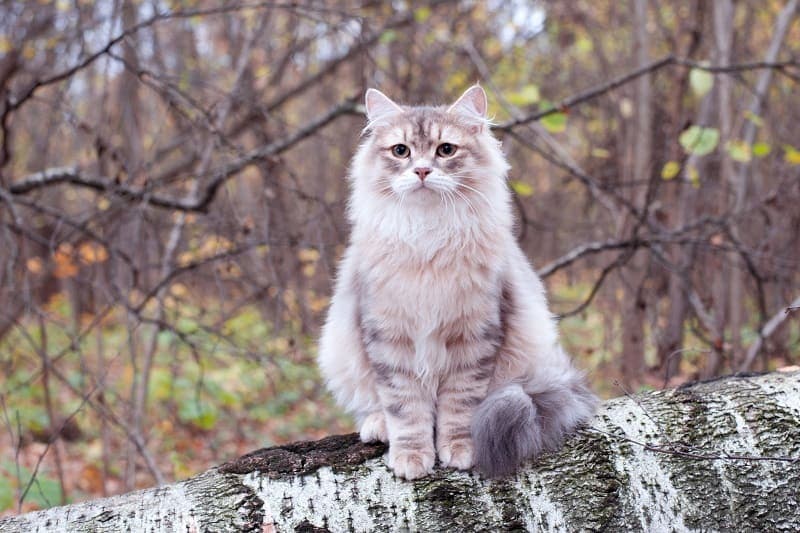 Suddenly occurring, increased meowing can also be caused by pain. If the cat suffers from urinary stones, for example, going to the toilet causes severe pain. Toothache often triggers unusual behavioral changes. If you suspect your cat is in pain and is meowing as a result, please take them to a veterinarian immediately.