The castration of cats and tomcats is a routine procedure that not only prevents unwanted offspring but can also make it easier for cats and humans to live together. Find out here about the process, consequences, timing, and costs of neutering cats.

More than 14 million cats live in German households. However, the number of cats that struggle to survive every day on farms, junkyards, on the street, or in the neighborhood is significantly higher. Countless cats are given up in animal shelters every day, others are abandoned. Baby cats are also very often given up or abandoned because no buyers can be found for them.

This is usually the result of uncontrolled or ill-considered propagation. Uncontrolled reproduction leads to animal suffering, which can only be prevented by neutering cats and tomcats – an issue that affects all cat owners. If you have your cat neutered, you are actively protecting animals!

The Course of the Castration of Cats and Tomcats 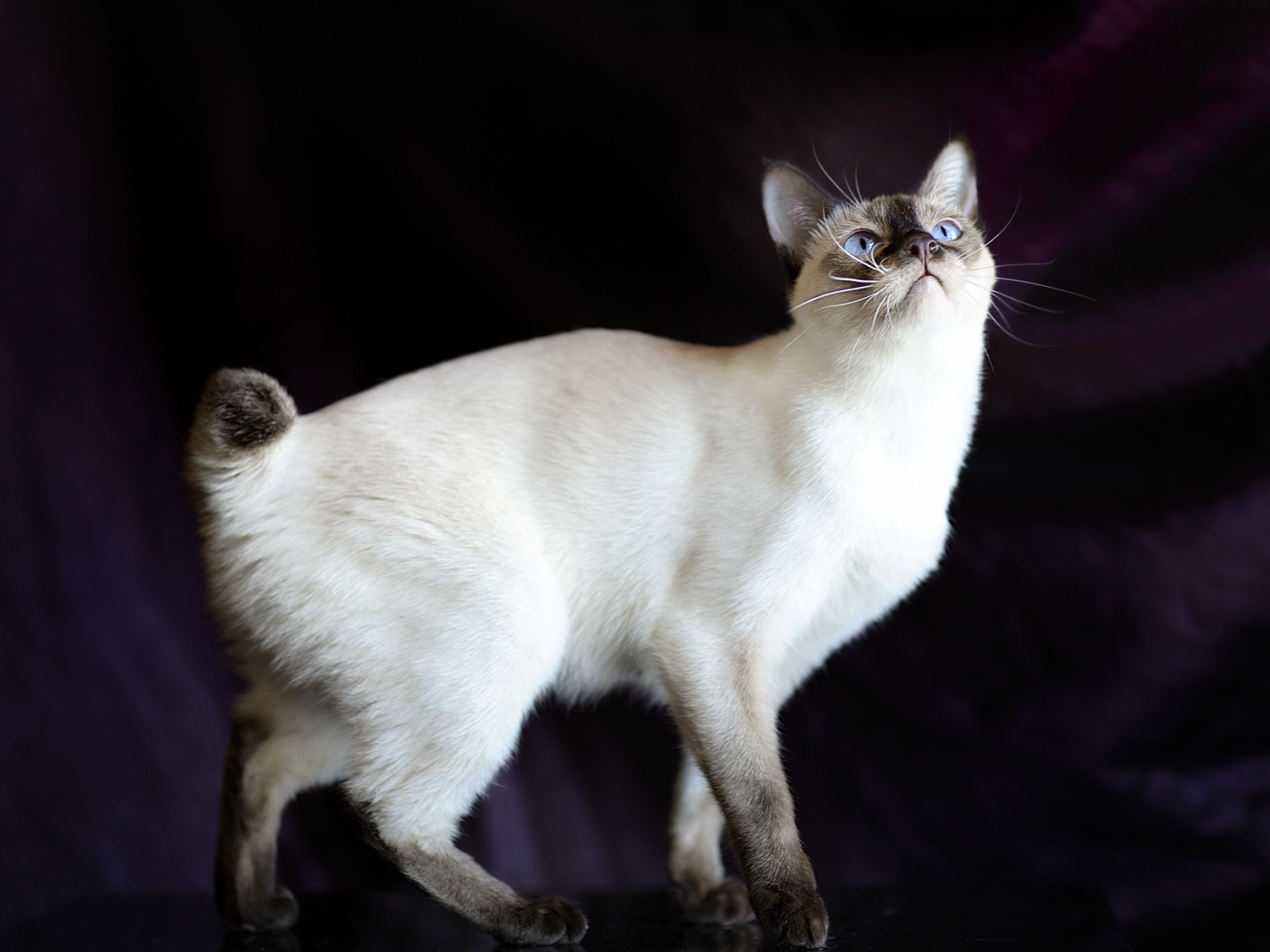 When both cats and tomcats are castrated, the gonads that produce the sex hormones are surgically removed – the testicles in the tomcat and the ovaries in the female cat. The aim is that mature egg or sperm cells do not develop in the first place: tomcats and cats become infertile.

The procedure is a little easier on cats than on cats, but in both cases, it must be performed under general anesthesia.

In the hangover, the scrotum is slightly opened with small incisions and the testicles are removed. The cut is usually so small that it heals on its own.
In the cat, the abdominal wall is opened to remove the ovaries and part or all of the uterus. The incision is then sewn up and the stitches removed after around 10 to 14 days if necessary.
The difference between neutering and spaying the cat

During sterilization, only the fallopian tubes or vas deferens are severed. In male cats, however, the testicles would still be fully intact. This means that the males could no longer produce offspring, but would still be active, i.e. would continue to mark, defend their territory and look for mates. The same applies to the cats, which would continue to be in heat. Castration, on the other hand, completely removes the testicles and ovaries, thus preventing the influence of sex hormones.

Since sex hormones are no longer produced after castration, gender-specific behaviors usually no longer occur or appear to a lesser extent. The specific consequences vary from cat to cat.

Why You Should Have Tomcats and Cats Neutered

In addition to the animal welfare aspect, castration has many other advantages and is also an important part of health care – and therefore relevant not only for cats outside but also for indoor cats. Here is an overview of the advantages of neutering cats and tomcats:

When is the Best Time to Castrate Cats and Tomcats?

There is no general answer to when you should have your cat neutered at the earliest. However, it is advisable to castrate the cats before they become sexually mature. This varies by gender:

When it comes to sexual maturity, also note the breed-specific differences between cats:

The time of birth also plays a role in sexual maturity: autumn and winter kittens can become sexually mature as early as 3 to 4 months.

You should definitely discuss with your veterinarian when your cat or tomcat should be neutered at the earliest.

Under no circumstances should an unneutered cat or male tomcat be released into the wild! Please consider: A female cat can give birth to several litters with several kittens each year. In just five years, a single cat can produce up to 13,000 offspring – who takes care of these cats?

It is not uncommon for cats and tomcats to gain weight after they have been neutered. This is not due to the castration itself, but because the cats consume too few calories for the amount of food they eat. Neutered cats and tomcats are no longer as active and suddenly discover eating as a kind of pastime. However, you can prevent this by following the tips below:

Weight gain is often cited as a disadvantage of neutering cats and tomcats. With the right diet and enough activity, however, you can easily prevent obesity. Against this background, the advantages of castration clearly outweigh the disadvantages.

2 Statement: A Cat Must Come Into Heat/ Give Birth to Kittens at Least Once Before it Can Be neutered!

This is still a widespread misconception. Heat or a litter of kittens has no influence on the further development of a cat. On the contrary: being in heat is an enormous hormonal burden for the cat. Apart from that, birth also involves many risks for the mother cat and kitten.

3 Statement: Indoor Cats Do Not Have to Be Neutered!

Anyone who has ever experienced how bad the urine of unneutered cats stinks or how stressful constant heat can be for cats and humans will quickly retract this statement. Neutering offers more advantages than disadvantages for all cats.

4 Statement: You Should Let the Cat Have His Fun / the Cat Should Be Allowed to Experience the Joy of Mothering!

For cats, reproduction has no emotional component whatsoever. For them, it is the pure drive that prevails over any need. Food intake and sleep become secondary. The search for a female ready to mate is associated with all kinds of dangers for tomcats. The act itself is associated with enormous pain for the cat. Romance or sexual pleasure? None! This is a purely human projection.

Hormonal Contraception in Cats and Hangovers

The pill or contraceptive injection for the cat or a hormone implant for the cat: hormonal contraceptive methods are considered an alternative to surgery, but are associated with significant side effects when administered long-term. They are usually only useful for professional breeders who want to plan the propagation of their breeding cats at short notice.

The cat is either given a progestin-containing preparation in the form of a tablet every week or receives a progestin injection at intervals of three to five months. This can be used to turn off the heat. Progestins inhibit the formation of the hormones FSH and LH in the brain. These hormones are normally instrumental in reproduction. Their deactivation prevents hormonal activity in the ovaries and uterus, and the heat stops.

Such interventions in the cat’s hormone balance are not without side effects: long-term administration can lead to uterine and kidney diseases, mammary tumors, diabetes mellitus, or weight gain. 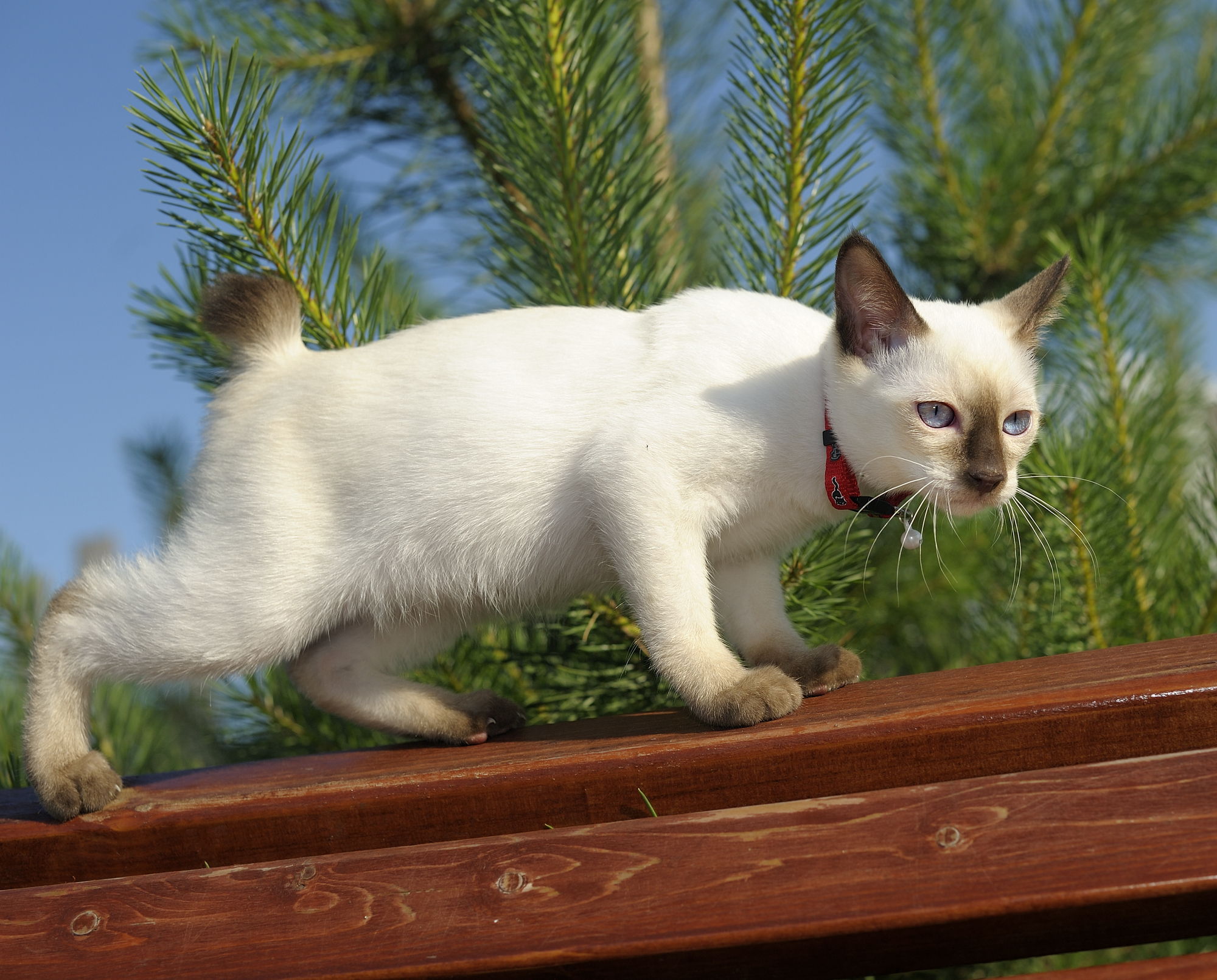 A hormone chip implanted in a hangover should ensure short-term infertility. The implant releases the active ingredient Deslorelin evenly over a period of six months to three years. This is similar to the body’s own hormone GnRH, which normally triggers the production of testosterone in the testicles.

The released Deslorelin signals the body that there is enough GnRH, and activity in the testicles decreases. In other words, the body is being tricked. As a result, the tomcat becomes infertile like a castrated fellow cat. As soon as the effect of the hormone chip wears off, fertility and sex drive (with all the consequences) start again.

Be sure to get detailed advice from your veterinarian about neutering your cat or tomcat!