… And if so, does it matter who is afraid?

Researchers have previously concluded that dogs not only study our body language but also use their noses to scan our emotions. But did you know that they use different nostrils depending on where the scent comes from? 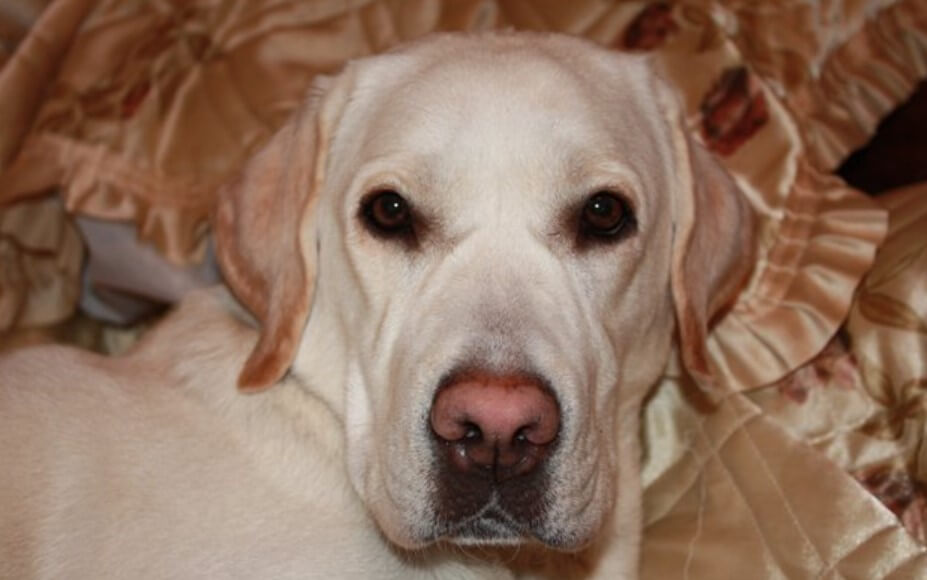 If it is you, or another person who is very close to the dog, the dog’s nose becomes much more sensitive.

It is already known that the dog sometimes uses his two nostrils alternately depending on the type of scent. If a dog finds itself in a difficult situation alone or with other dogs, it uses the right nostril which is believed to communicate directly with the right hemisphere. The right hemisphere of the brain is considered in humans to be linked to the ability to perceive the environment around it, and it seems to be the same in dogs. If dogs have intuition, it is also probably the part of the brain that is then most activated.

If, on the other hand, it is you, or another person who is very close to the dog, the dog uses its nose in a different way.

Studies have shown that if it is the dog’s human being who is frightened or stressed, for example by a nasty film, and thus emits a stress odor, the dog consistently uses the left nostril to identify and analyze the odor. Just like when the dog uses the right nostril and the scent goes to the right hemisphere, the scent goes from the left nostril directly to the dog’s left hemisphere.

In humans, the left hemisphere is considered the part of the brain where logical thinking is located, that is, the part of the brain that can calm us down, for example, when a perceived moment of anxiety is not a real danger. So maybe it’s your dog letting you read the surroundings, and then reasoning for yourself whether it needs to be scared or not by sending your scent to the left hemisphere for analysis? In any case, that is what the researchers suspect. 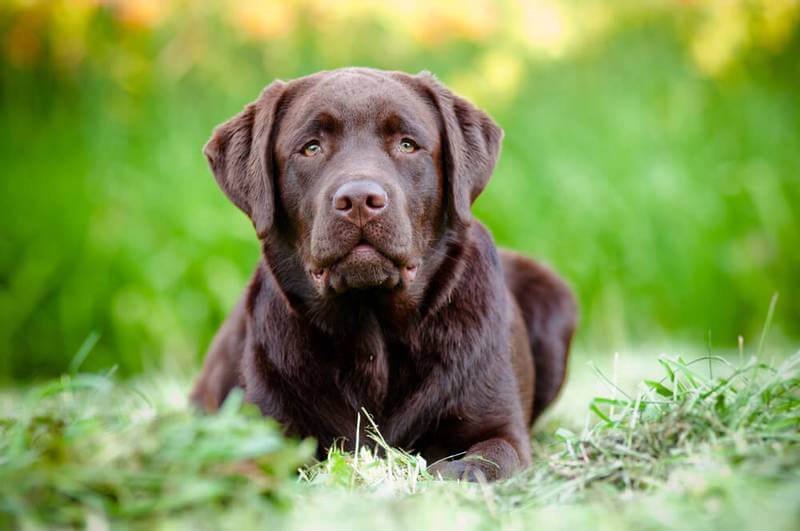 This knowledge can be good to have with you, for example in a scary situation. If you stay calm, the dog feels it, trusts you, and keeps himself calm.