The story of the Argentine dog Bobby, who ran for miles to lie down next to the grave of his late mistress, went around the world in 2017. It seemed like a prime example of dogs being loyal to their humans and feeling grief beyond death. But is that so? Can Animals Really Mourn? Researchers and scientists have been at odds over this for decades. 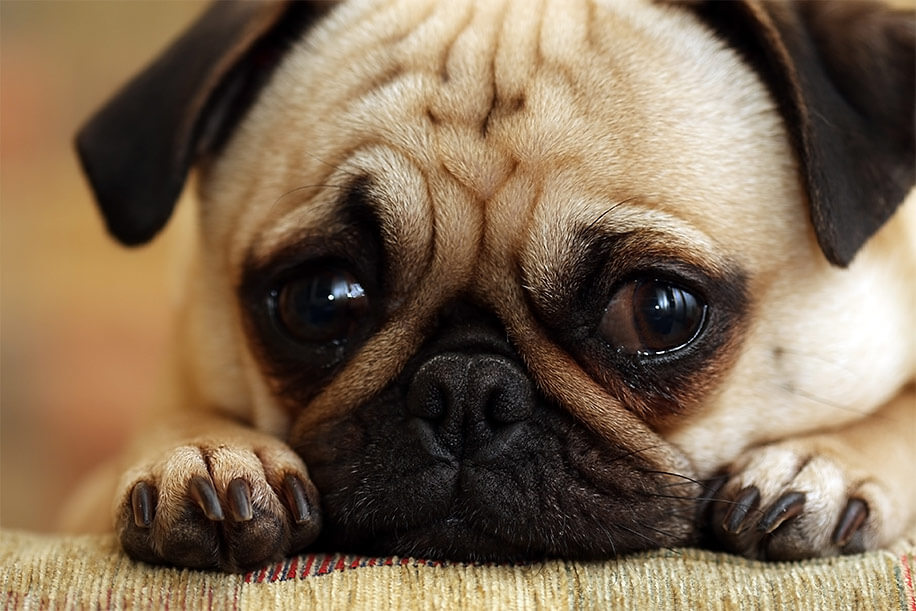 American scientists claim to have observed mourning behavior in elephants, great apes, and dolphins. Elephants who watch over a companion’s corpse after the death and try to raise her from the dead are just one example. It is not uncommon for monkeys and dolphins to often carry their deceased baby with them for days – a form of coping with grief and a cult of the dead? Perhaps.

On the other hand, the accusation is repeated again and again that humans transfer their emotions to animals – they cannot feel that way at all. Everyone agrees that most animals lack an important gift: self-reflection. The ability to empathize with others and thus experience compassion. Animals cannot feel pity. On the other hand, grief as a feeling of insecurity does.

This is how animals react when they experience losses. It can then be demonstrated biochemically in the blood that dogs, cats, and even guinea pigs show hormonal changes – they are in stressful situations. No wonder: with the death of the owner or playmate, the familiar environment changes, uncertainty, and fear of further changes spread. 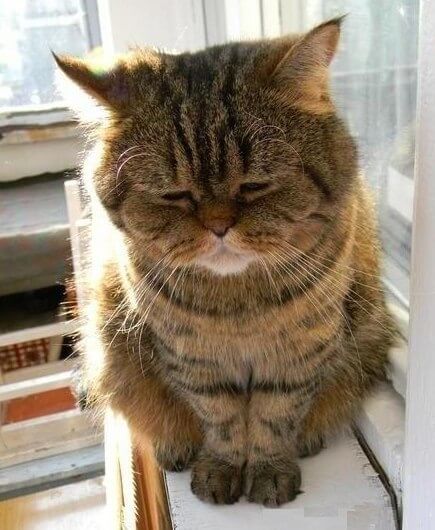 Cats process losses more quickly than dogs: they often express their grief by lack of appetite, no longer want to be touched, and sometimes react aggressively. A state that, according to behavioral researchers’ experience, is usually put into perspective in six weeks. Dogs, on the other hand, take much longer to cope with the death of a playmate or a person. As emotionally as they live out their joy in good times, a loss is also tragic for them. They lose fur, do not eat anything, are no longer happy to play, and withdraw completely. This behavior can persist for years.

Whether it’s grief or just a stress reaction – masters and mistresses can definitely help their four-legged friends during these difficult times. Animal psychologists advise giving dogs and cats the opportunity to say goodbye. If a playmate dies, the animals should be allowed to see the dead body – this does not change the familiar environment inexplicably. The animals notice that the playmate is dead. So it doesn’t cause panic if it then disappears. In any case, dogs and cats should also be given time to mourn until a new animal moves into the household. There is no point in urging the animals to eat or play. If the dog waits at the door for his playmate every day, he should be allowed to do these rituals.

If the master or mistress dies and the dog or cat has to move, it helps to take as many objects and clothing as possible from the deceased into the new living environment and to enable the animals to be gently weaned.

In addition to Bach flower mixtures, which can calm you down during this time, there is above all one thing that hardly distinguishes humans and animals from one another: giving affection. Leaving the bedroom door open, inviting you to cuddle, regain trust and comfort with treats and toys – that also helps dogs and cats.