The Briard is originally from France and is descended from the local court dogs. The name “Chien de Berger de Brie” first appeared in writing in 1758 in a work by Buffon. There he was described as a long-haired black dog that was used as a herding and guard dog. Since 1896, the Briard, also known as the Berger de Brie, has been recognized as an official breed in its own right.

In the meantime, the Briard has become one of the best known and most popular French Cattle Dogs and is especially popular with families. 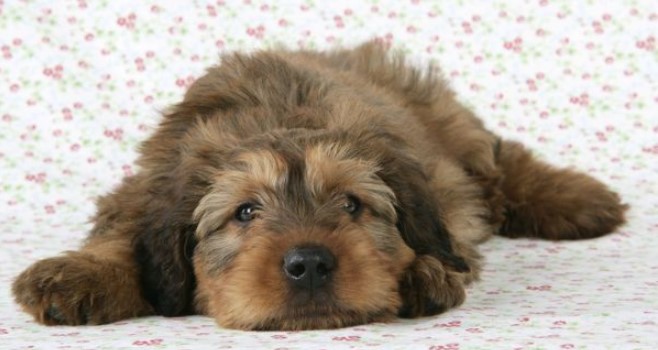 Berger de Brie needs a lot of exercise and appreciates any form of physical activity. Agility, cycling, or running with owners:

It likes to let off steam in the fresh air. It is quite persistent – after all, it was this property that he needed in his original task as a shepherd and shepherd dog.

Features of the Breed

The Briard is an intelligent and alert dog that is also very suitable as a watchdog and guard dog. However, he has mostly become a popular family dog ​​because of his patience with children and his gentle, loving nature. His qualities as a shepherd dog come to the fore again and again: Berger de Brie sees to it that his pack stays complete with an almost embarrassing precision. If a member is absent, he becomes restless and is not satisfied until he brings them all together again and looks after them. Long-haired four-legged friends are also very affectionate and reluctant to leave their people. 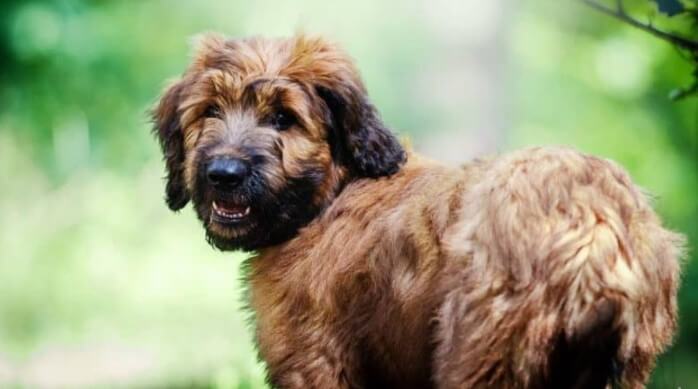 French Cattle Dogs need enough exercise and sporting challenges to keep fit and busy. Thus, a small apartment is less suitable – if only because of its size – for keeping a Briard. Better house with a garden. Extensive walks or additional exercise with the dog are a must when it comes to maintaining a house or apartment.

The Briard is also a valued family dog. In dealing with children, he is very loving and careful – he even touches them with velvet paws. This is why it is often used as a therapy or rescue dog.