Cats feel most comfortable in their familiar surroundings. If a move is pending anyway, he should keep the stress for his animal as low as possible and give him plenty of time to arrive at the new domicile. Your animal world explains what is important.

My apartment, my people, my territory: cats are creatures of habit – and they feel most comfortable in familiar surroundings. If the owner has to move, this often means stress for the four-legged friends.

“You take the cat out of its habitat and put it in a new one,” explains Tanja Reinschmidt, an animal psychologist from Karben (Hesse). Then it is important to avoid stress as much as possible.

It starts when boxes are packed in the old apartment. “Cats are curious and cats love caves,” says Jutta Aurahs, specialist author and member of the Association of Cat Friends in Munich. That’s why owners should make sure that their darling doesn’t accidentally end up in a box in the moving van.

Strangers and Slamming Doors are Exhausting 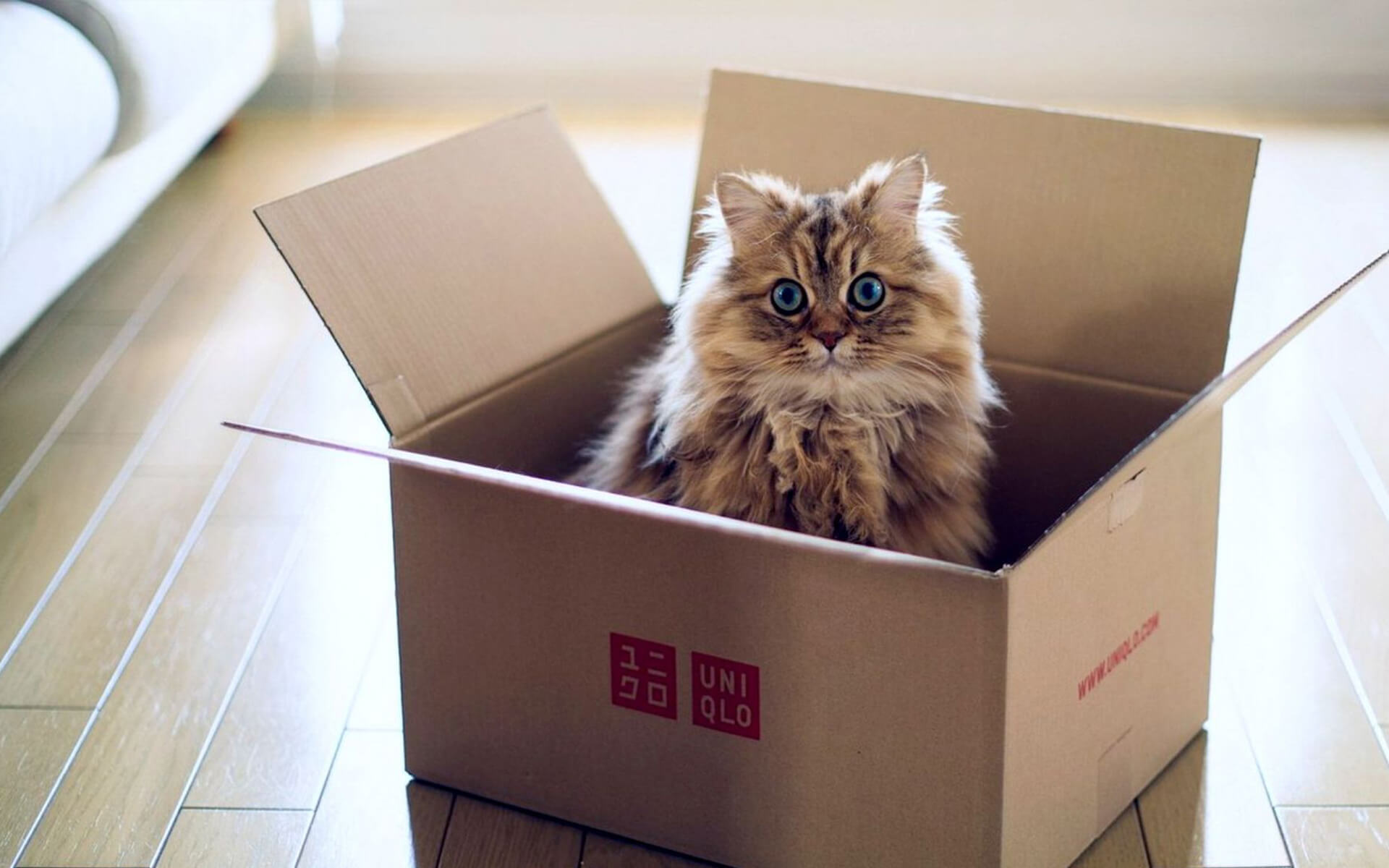 In general, it is exhausting for the sensitive animals when many strangers trudge through the apartment and constantly open and slam doors. “Then there is a risk that the cat will escape, hide outside or run away,” warns Aurahs.

The expert recommends keeping the cat well shielded in a separate room during this time, where it has food, water, toys, and its basket and is not disturbed. “The cat’s favorite sofa or generally a place where you can relax should be left in the apartment until the end,” says Aurahs.

The animal should then move last. The cat actually moves to the new home in a transport basket in the owner’s car – and not in a truck between boxes.

In the new home, owners can use vaporizers that spread pheromones in the room. “They have a relaxing effect and create a feel-good atmosphere for the cat,” says Nadja de Leuw, a veterinarian with a practice specializing in cats in Schriesheim (Baden-Wurttemberg).

In general, your four-legged friend should first arrive in peace in the new domicile. This can mean, for example, that the cat initially stays in a room where it is undisturbed and safe. Little by little she can then explore the other rooms.

Familiar smells help you get used to it after moving. It’s best to take old accessories such as a basket or scratching post with you, says Jutta Aurahs: “If there is only new furniture in the new apartment, the cat will be irritated.”

Cats that are used to being outside the house are faced with a particular challenge. According to Tanja Reinschmidt, the fear that the cat could run away after moving in and go to its old territory is mostly unfounded.

Little by Little to the New Area 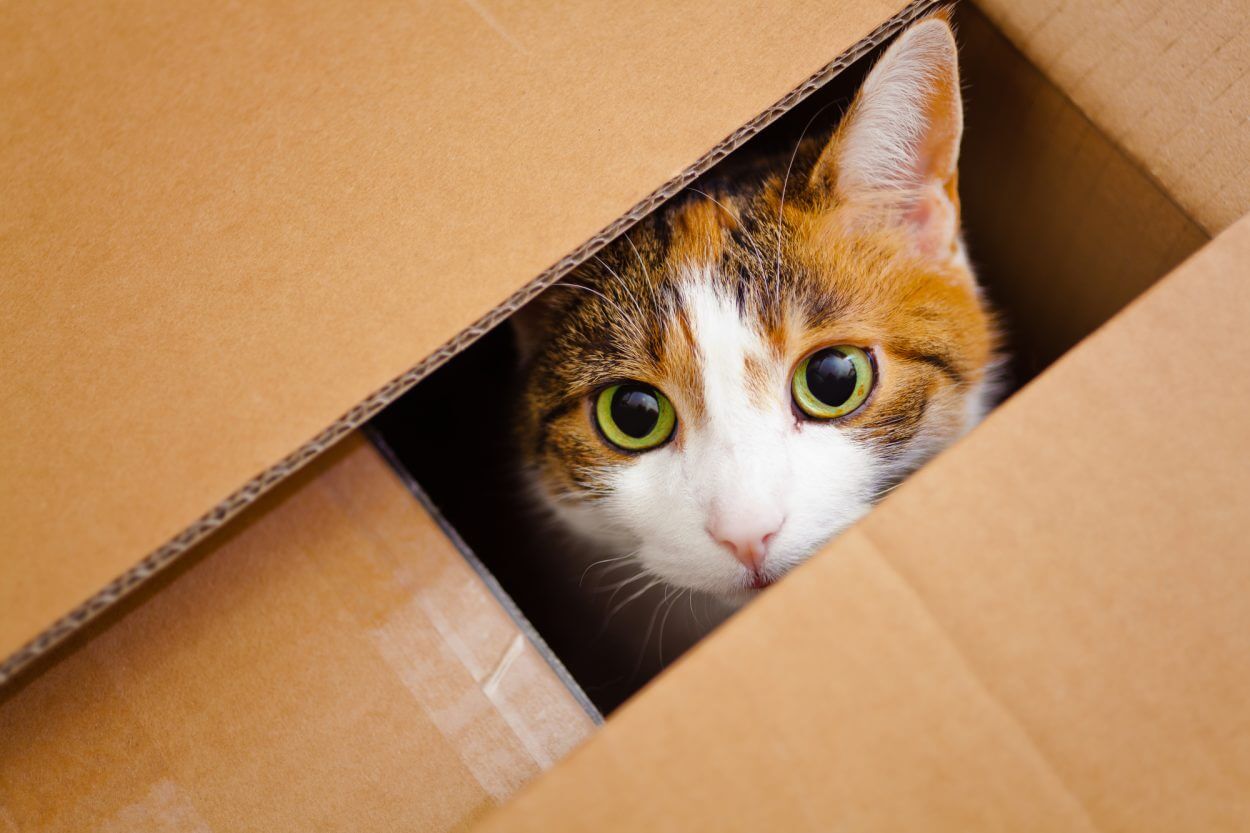 Nevertheless, she advises keeping doors and windows closed for the time being and not letting people out in the open for the first four to six weeks.

First of all, the house tiger will look at the new surroundings from the window. “Cats form a map made up of smells and noises,” explains Reinschmidt. At some point, she will then be forced to go outside. But even there the animal has to integrate first because most of the territories are already occupied by other cats.

“It is very important for outdoor animals: They have to be neutered, chipped, and registered with a pet register,” emphasizes Aurahs. Because if a cat encounters a dog, for example, and runs away in a panic, it may not find a home in a new environment.