What helps people cannot harm the animal – or can it? Do classics of human medicine also work on fluffy fur noses? You can find out whether you can give your cat pain medication here.

Medicines for Humans are Not for Cats 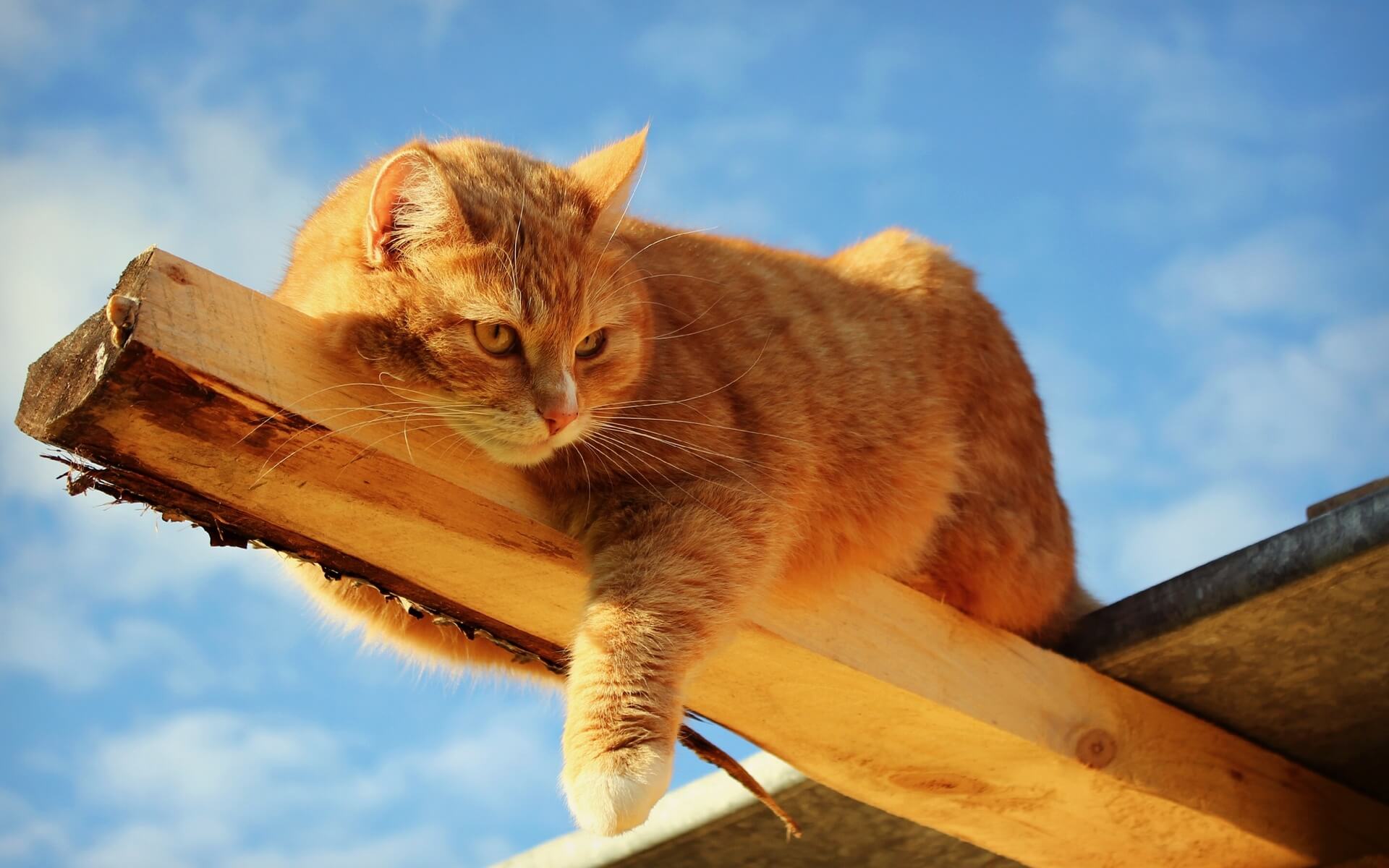 Paracetamol for Cats: Allowed or Prohibited?

Paracetamol is a pain reliever and fever-lowering agent. It has no anti-inflammatory effects. Cats are very sensitive to paracetamol. The minimum toxic dose is already 10 milligrams per kilogram of body weight. It is best for cat owners to forego the administration of the active ingredient entirely. Especially since the effect also depends on the nutritional status of the animal. Thin or undernourished house tigers can suffer from symptoms of poisoning more quickly. The same goes for ibuprofen, which is fatal for cats.

How is Paracetamol Poisoning Manifested in Cats?

The first symptoms of intoxication appear about one to four hours after a toxic dose of paracetamol. The organ primarily affected is the liver. However, the hemoglobin oxidizes even before the liver is finally damaged: oxygen can no longer be transported through the blood. This leads to the circulatory collapse of the animal.

Aspirin for Cats: Allowed or Prohibited?

Like paracetamol, aspirin has an analgesic and fever-lowering effect. In addition, however, it also has an anti-inflammatory function in the body. Side effects include an increase in the risk of bleeding. In addition, the mucous membranes in the gastrointestinal tract are damaged. Ulcers or even gastric or intestinal perforations may be the result.

The four-legged friends hardly tolerate the active ingredient acetylsalicylic acid. The maximum non-toxic dose is so low that the layperson at home can hardly administer it himself. It is 5-25 milligrams per kilogram of body weight once a day.

How is Aspirin Poisoning Manifested in Cats? 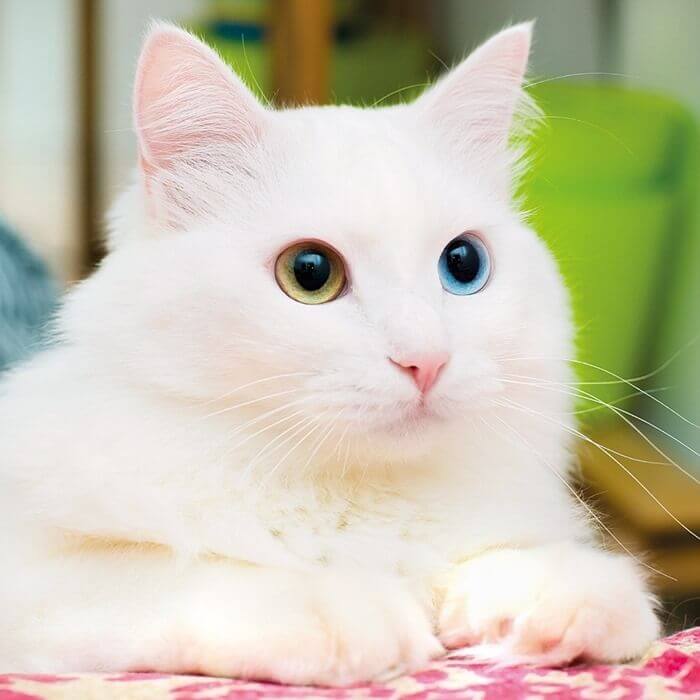 The first symptoms of acetylsalicylic acid poisoning appear after about four to six hours. The velvet paw vomits and may show gastric bleeding. Diarrhea is also a possible poisoning symptom. As soon as the little fur nose shows signs of a toxic reaction, the owner must take it to the vet immediately.

Our recommendation: be careful with self-medication!

In principle, pets are to be kept away from human drugs. Cats in particular are very sensitive to many active ingredients – even in small amounts. Kitty’s reaction to paracetamol and aspirin is also sometimes very violent. It quickly leads to death. Therefore, it is better to stay away from self-medication. Better to take your cat to the vet right away. He receives professional help there. And: never leave your medication lying around in an accessible place for your cat! It doesn’t matter whether she ate the birth control pill, sleeping pills, or beta-blockers – the consequences are fatal.