Is my dog ​​particularly smart or rather stupid? Some dog owners ask themselves this question when their four-legged friends are mentally on the move. PetReader explains which dog breeds are the least intelligent and why there are still no stupid dogs or breeds. 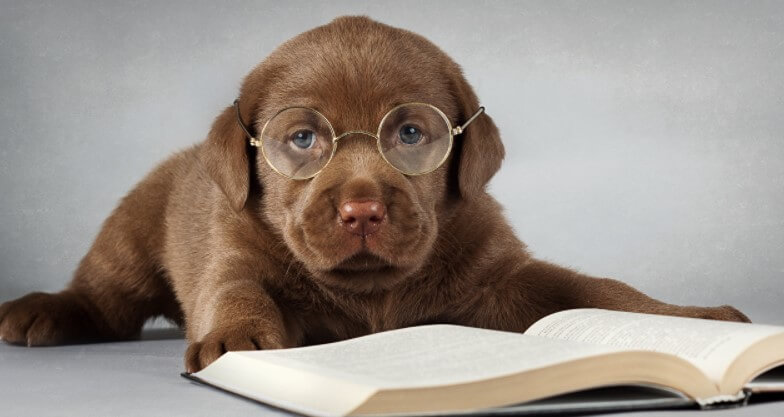 Maybe you’ve heard this before or thought, “My dog ​​is really dumb.” Often the behavior of a four-legged friend has nothing to do with his intellect – we simply do not understand him from a human point of view.

Stanley Coren, professor of psychology and author of The Intelligence of Dogs, is convinced that dogs also have intelligence. As with humans, it is complex and can be divided into different areas – for example, in humans, intelligence can be determined based on an understanding of numbers and language, memory, or logical thinking. What about dogs?

In an article for Psychology Today, Stanley Coren explained the areas where four-legged friends can be smart:

Stanley Coren says that the third form of intelligence can be measured especially well. To find out how smart different dog breeds are in this area, he asked the judges of the American Kennel Association and the Canadian Kennel Association, who evaluate dog obedience in competition, to complete a questionnaire. In it, they must – on the basis of their experience – appreciate the obedience of the various races.

According to Koren, nearly 200 judges were surprisingly similar in their ratings. 190 out of 199 respondents ranked the Border Collie in the top ten. The Afghan Hound, on the other hand, fell into one of the ten lowest positions out of 121 of them.

Based on these ratings, Koren compiled the following list of the “least intelligent” dog breeds:

However, don’t get angry right now if you have one of the dog breeds. Because just because they are considered less intelligent when it comes to obedience, of course, does not mean that dogs are stupid – for example, some were simply bred for tasks that are no longer important to us in today’s daily life, such as a city dog. 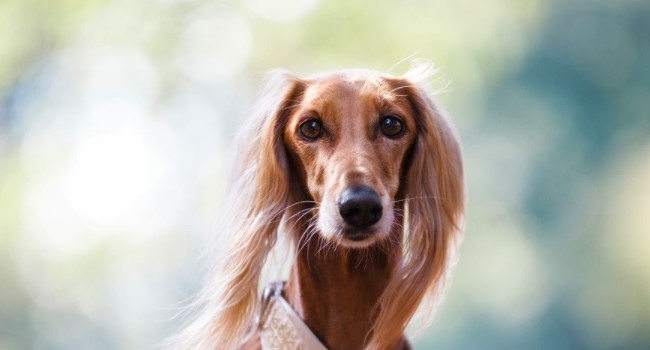 The initial task of the Afghan Hound – according to this rating of the “dumbest” dog breed – is to detect, chase and kill gazelles and antelopes. Not exactly what we are asking our pets for today. And Beagle can be considered “stupid”, but also especially affectionate and sociable.

Incidentally, Stanley Coren later re-evaluated dog breeds by size. It turned out that dogs of medium and large breeds were considered especially smart. On the other hand, toy breeds as well as small and especially large dog breeds ended up in the lower ranks.

Dog’s Intelligence Depends on the Test

However, things might look very different if, instead of obedience, other aspects of animal intelligence were investigated. “How smart your dog is depending on the test,” says Nicholas Dodman.

“In a sense, being independent is perhaps even more reasonable than being obedient,” the veterinarian concludes.