According to the cliché, dogs are absolutely loyal and devoted, cats, on the other hand, are aloof and disinterested. Even if many cat people would probably disagree – there now seems to be scientific evidence for the kitties’ lack of loyalty. Cats actually seem to be less loyal than dogs.

However, they are not quite as independent as cats are often judged to be. Studies have already shown that the velvet paws mirror the behavior of people, for example. They can experience breakup pain when their loved ones are not around. And they are more likely to respond to the voice of their family members than to that of strangers.

Even so, they are considered less loyal than dogs. The result of a study now suggests that this does not at least completely ignore reality. The result: cats also accept food from people who have previously treated their owners badly. In contrast to dogs: They did not trust the “common” people in the same experimental setup.

A behavior that can be interpreted as loyalty to their masters and mistresses. According to the motto: whoever is an enemy of my favorite people is also my enemy.

For the study, the researchers from Japan had the animals observe two different situations. Their owners sat next to two people and tried to open a box. Then they turned to one of the people and asked for help. The person addressed helped in one run, not in the second. The third person sat next to them, listless.

Cats Also Eat Our “Enemies” Out of the Hand

Dogs with which the same experiment had previously been carried out clearly showed distrust of the person who had not previously helped their master or mistress – they did not accept any treats from her.

The new study with cats, which appeared in the journal “Animal Behavior Cognition”, shows a different picture: the kitties didn’t care much about the person’s willingness to help – they took a treat from them anyway.

Nevertheless, on the basis of these results, cats should not simply be labeled as disloyal, warns the magazine “The Conversation”. Because this would assess the behavior of the kitties from a human point of view. But cats are by no means as adapted to social stimuli as dogs. 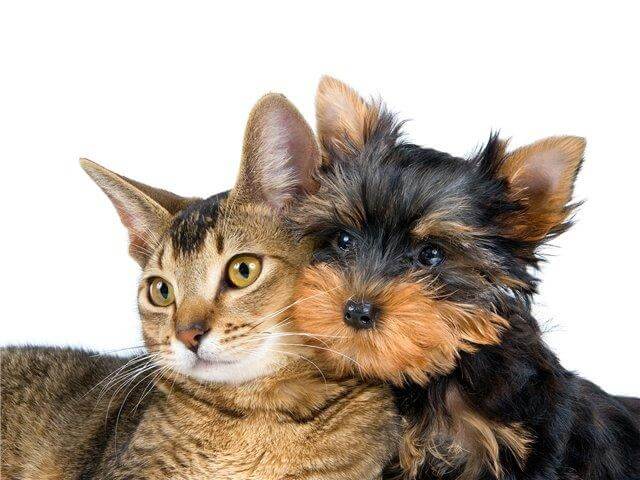 Cats were domesticated much later. And in contrast to dogs, their ancestors were not herding animals, but hunting loners. “So we shouldn’t jump to the conclusion that our cats don’t care if people treat us badly. It is much more likely that they just don’t notice. ”