Your dog is your best friend but there is a lot you may not know about him! Whether your dog is young or old, these fun facts about dogs will give you 98 new reasons to love your little friend!

Puppies love to play hide and seek! Run and hide, then call after your dog’s name so she can try to find you. 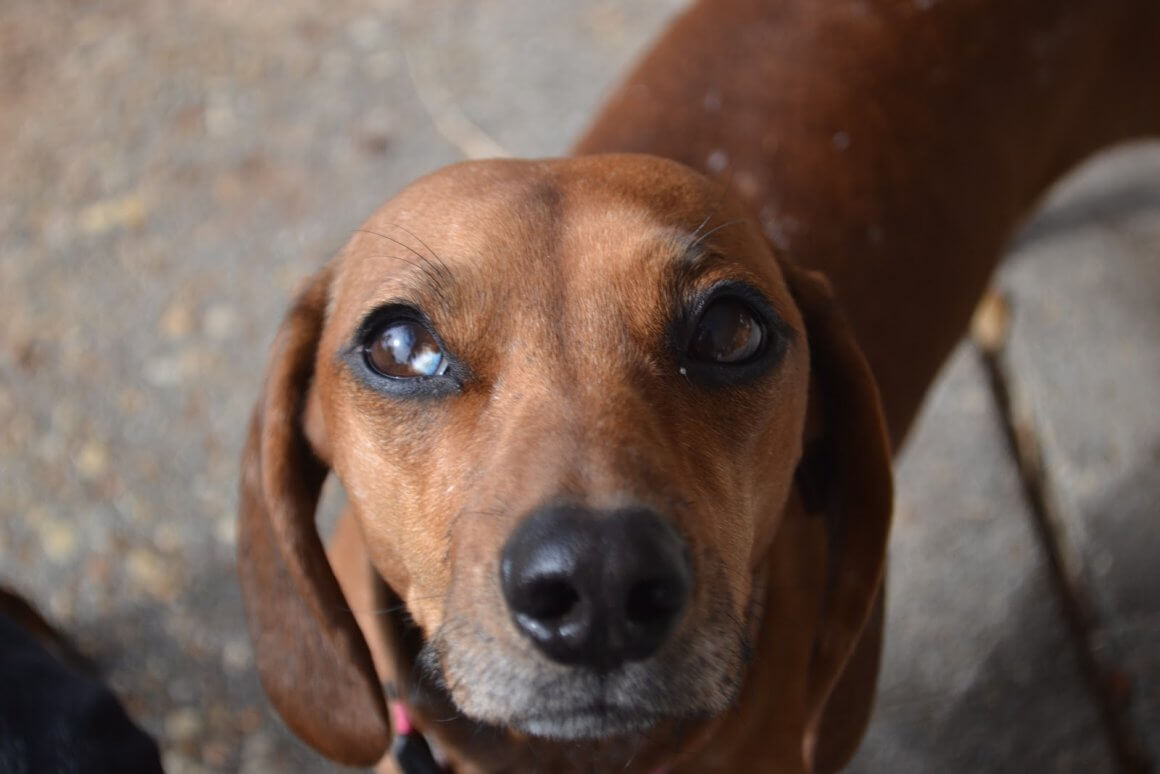 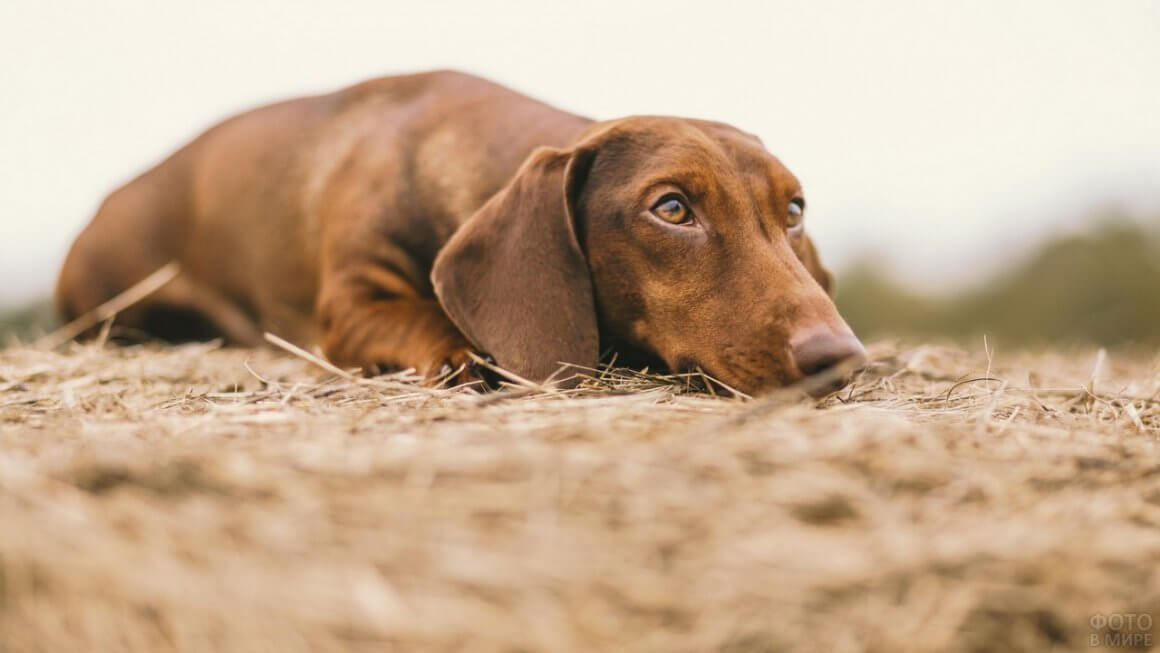