Small, agile and, so to speak, lively fur ball on four paws: the Pomeranian is extremely popular as a companion and family dog. The reasons for this are obvious: cute little animals with a trusting muzzle and big beady eyes are self-confident and intelligent cheerful dogs who, with a good upbringing, make their people very happy. 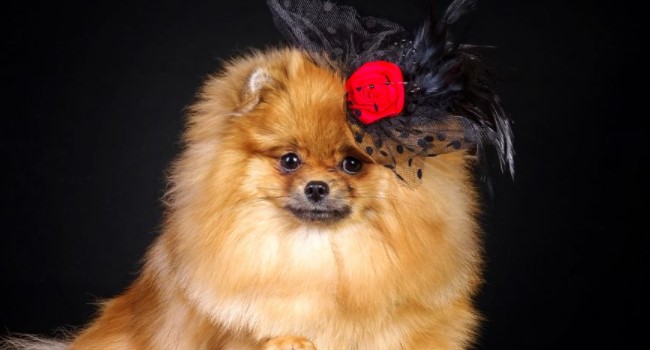 From Pomerania to England & Back

The success story of the Pomeranian began 200 years ago. In Pomerania, the first spitz breeds of especially small sizes appeared early. By the way, hence the English name of the Pomeranian. The smaller version of the Spitz in this country has sunk into oblivion for a long time, and the breed received further breeding only in the UK. It then experienced a resurgence in Germany in the 1970s. Meanwhile, the Pomeranian is becoming more and more popular. No wonder, because the cheerful dog breed has many advantages.

Nature of the Pomeranian

The Pomeranian is a very affectionate, affectionate, and people-oriented dog, but it does require a lot of training. Although the Pomeranian weighs a little at its maximum weight of 4.5 kilograms, he likes to see himself as the protector of the family. He often loudly guards them. The Pomeranian is also considered one of the most loyal representatives of its kind. His attention to people is a trait that many enthusiasts appreciate in this breed. Once the Pomeranian finds his landmark, he will not lose sight of it. He easily captivates you with his playful, friendly, and flamboyant demeanor.

Education & Maintenance of the Pomeranian

Since the Pomeranian is bursting with self-confidence, it is important to properly train him. A visit to a dog school is essential, especially for inexperienced owners. Because the Pomeranian can act suspicious of its own kind due to its protective instinct and human attachment, it is important for it to practice early encounters in a puppy playgroup or dog parks. Here your chosen one will be socialized in an appropriate way. If you take an older Pomeranian, you will also benefit from dog training. Keep in mind that you and your Pomeranian often need a little more patience and love to learn the desired behavior. 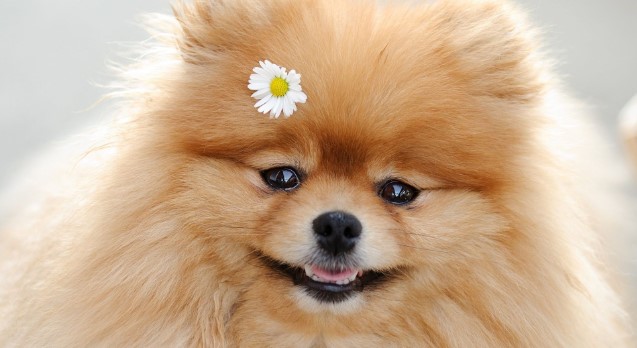 Since the Pomeranian is very worried about his people, you should not leave him alone for too long. Train him to be alone from an early age so that he can look away from you from time to time. Medium-length walks are usually sufficient for a tiny dog. However, the obedient four-legged friend loves to participate in intellectual and species-appropriate games. For example, clicker training is a great way to challenge a Pomeranian.

Care & Features of the Pomeranian

Since the Pomeranian has a thick undercoat, regular brushing is necessary. This way you avoid matting. The small version of the Pomeranian is also prone to knee, lung, and heart problems. Therefore, regular veterinary check-ups are a top priority. If you are getting a puppy, make sure the breeding is serious.