Who decides who is top died in a pack of dogs? It is easy to believe that it is the strongest dog. But a Dutch research team has shown that this is not true at all.

The right dog growls and shows its teeth, but at the same time shows its submissiveness with lowered posture and tail. 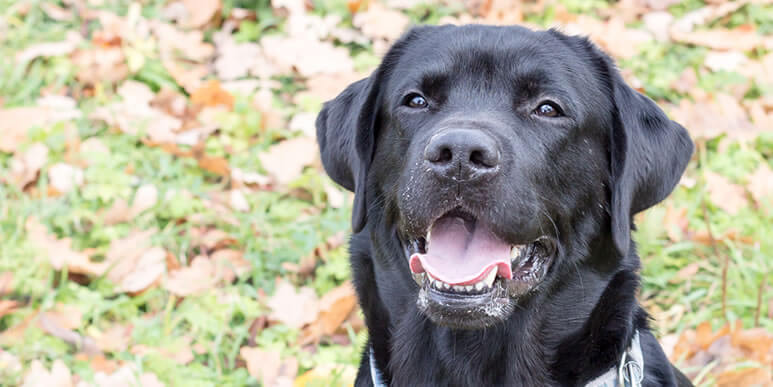 Many dog ​​owners like to talk dominance. Which dog dominates a dog meeting, or an entire herd for that matter? To investigate how this with dominance really works, Joanne van der Borg and her research team at Wageningen University in Holland let a group of dogs hang out while hussars and carpets went to work.

By looking specifically at the dogs’ body language and signals, they were able to see how the relationships within the group had developed after a few months. They looked at seven different postures and 24 behaviors. Based on that, one could then distinguish the group’s hierarchy. What is a little extra exciting is that it is not aggression at all that controls dominance. Aggressions did not prove to be a good measure at all because both dogs with low and high ranks can exhibit aggressive behavior.

No, instead the researchers believe that the best way to read dominance is to look at the submission. It is the degree of submissiveness that determines the rank one gets, not the aggressiveness. The extent to which one dog is submissive to another can be seen when two dogs meet. A submissive dog lowers its tail, while the dog with the highest status stands proud and tall, preferably with tense muscles. The fact that a dog waves its tail can be interpreted as meaning that it is happy and wants to play, but in this context, a wagging tail is also a sign of submissiveness – especially if the back of the body is involved in waving. Something you often see, for example, when puppies meet older dogs.

To lick oneself around the mouth and to lower one’s head under another dog, was seen almost exclusively when it came to the subjects’ meeting with the absolute leader of the herd. On the other hand, it was not seen that age and weight were of course reflected in the ranking.
If you want to read more about the study on dominance, you can do it here.