Living with a cat is much easier when you understand the idiosyncrasies of kitties. PetReader explains to you what cats like to do – and why.

Hand on heart: Sometimes the behavior of cats can be quite a puzzle. Often this is only due to the fact that preferences that are normal for cats initially appear unusual from a human point of view.

Animal behavior expert Emma Griggs explains to “The Financial” why it is advantageous to understand our kitties better: “People who know more about your cats and understand cat behavior better often have a closer bond with them.”

Do you want that too? Then these six explanations for typical cat preferences are the first step: 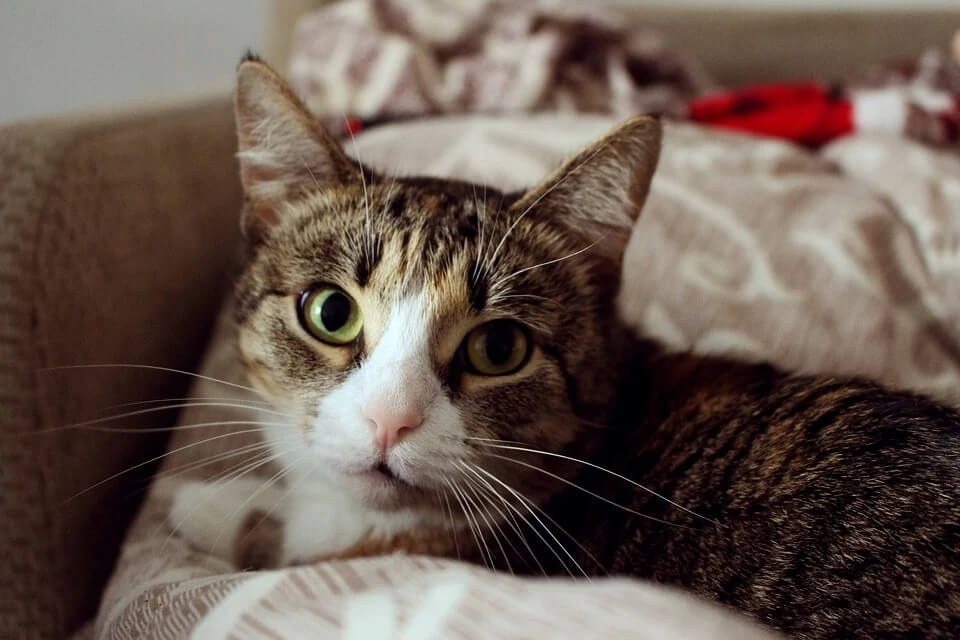 Parents of cats know it: It is not uncommon for us to stumble over our velvet paws because they are sneaking around our legs again. Or we are surprised by a nut in the head. The fact that cats rub their heads or cheeks against us has a pretty cute explanation.

When cats seek us around, it is a sign of trust. In addition, there are glands on the head for odor marking. If your cat rubs its face against you, it marks you as part of their world.

The so-called milk step can also be a bit painful at times. Cats “knead” blankets, pillows, sofas – or us, with their paws. Sometimes they automatically extend their claws, and they can pinch or scratch us.

But the milk step is also a sign of satisfaction and trust. Even kittens show this behavior, among other things to calm down.

Cats are Crazy About Catnip

Not all, but most kitties love it: studies show that around 70 percent of cats are attracted to catnip. The exact causes for this have not yet been conclusively researched. But one assumes, among other things, that the fragrance nepetalactone could be responsible for this.

A recent study also showed that catnip acts as a natural anti-mosquito repellent for animals. Because many cats are so fond of catnip, some cat toys, for example, contain dried parts of the plant.

Cats try to imitate the sound of their prey by chattering or chirping. However, not to lure them and hunt them – but out of enthusiasm. Or out of frustration because, for example, they sit behind a windowpane and cannot reach the object of their desire.

When we humans want to freshen up or clean ourselves, we take a shower or a bath. Cats, on the other hand, simply lick themselves – and with great delight. But why actually? After all, dogs don’t brush their fur with their tongues either.

In fact, grooming for cats serves more purposes than just cleaning the fur. It also calms them down and strengthens the bond with their offspring. It also keeps the kitties cool. You can’t sweat as we do. 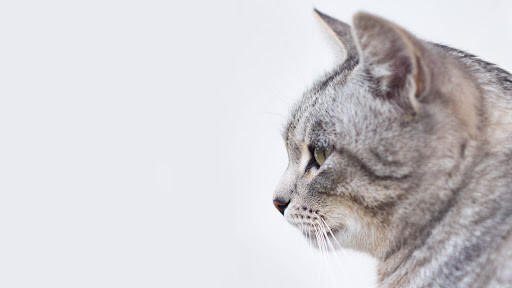 Does your cat love to jump into empty cardboard boxes and make itself “comfortable” there? She is not alone in this! And even if it seems quite uncomfortable and incomprehensible from a human point of view: There is a simple explanation behind the animal love of cardboard.

The packages give our cats a feeling of security – and they keep them warm. Cardboard boxes can also help you get used to it. If a new kitty moves in or you move, just put a cardboard box in the room. Your cat will immediately feel more comfortable thanks to this retreat.