According to the cliché, a “crazy cat lady” has countless cats that she lives alone. This cliché is of course exaggerated. But there are other behaviors associated with crazy cat ladies. How many of these do you make?

Who else is crazy about cats? We definitely! The image of the “crazy cat woman” was primarily created by series such as The Simpsons. Classically, a crazy cat woman is now thought of as a slightly older, single woman who doesn’t have many social contacts apart from her (numerous) cats. This cliché is of course completely exaggerated. Often there are other behaviors of cat owners that are associated with “Crazy Cat Ladies”. We collected a few of them.

This collection should be understood with a wink. Nobody who fulfills these aspects is crazy! Rather, it means that you love cats in general, and your cat in particular, and want to make them happy—and there’s nothing wrong with that, after all. There is probably a bit of the “Crazy Cat Lady” in every cat owner. How many points apply to you?

Contents show
1 Cliché 1: A cat lady takes photos of her cat. Many photos.
2 Cliché 2: A Cat Lady humanizes her cat
3 Cliché 3: A cat lady has cat photos everywhere
4 Cliché 4: A cat lady would rather spend time with her cat than with people
5 Cliché 5: A Сat Lady Buys Clothes With a Cat Print
6 Cliché 6: A Cat Lady Creates Social Media Profiles for Her Cat
7 Cliché 7: The Cat Decides Where to Go

Cliché 1: A cat lady takes photos of her cat. Many photos. 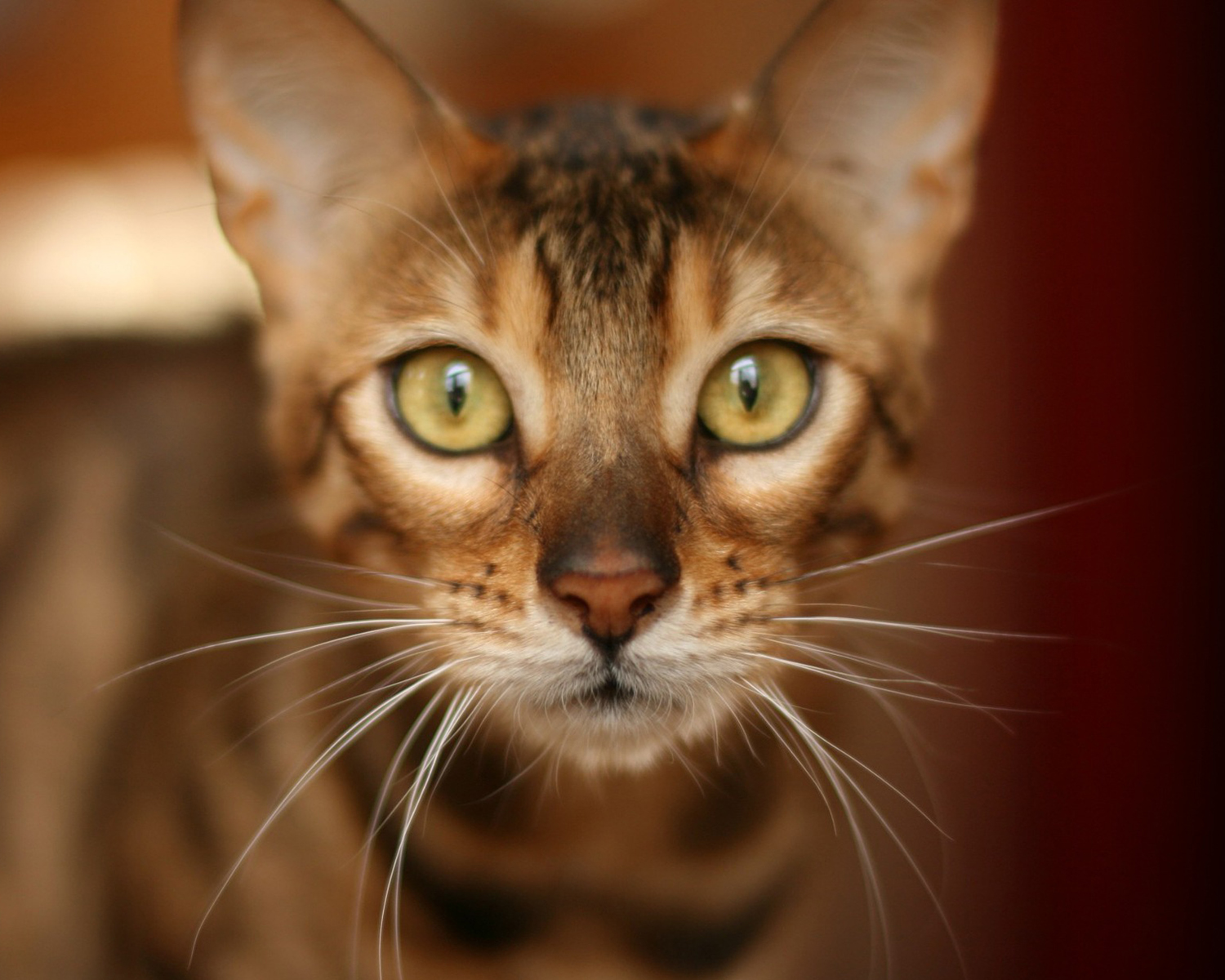 Cats are simply a good photo motif. So it’s no wonder that the photo galleries on the mobile phones of cat owners often look like our example: cat photos as far as the eye can see. But why not? You can never have enough memories! And if that’s crazy for others, it doesn’t matter either!

Have you ever heard phrases like “Today my cat let me sleep in” or “I have to go home, my cat is hungry”? For outsiders, such sentences may sound a bit “crazy” from time to time. So, a cliché about crazy cat women is that they humanize their cats—talking of or to them as if they were humans or their babies.

We say: Cats should always be allowed to remain cats. That means: Humanizing in the sense of “talking about or with the cat” is totally fine and certainly widespread among cat owners. This often just happens when you live with a cat. Humanizing the cat so that it can no longer act out its normal behavior, for example, squeezing it in clothes, is going too far.

Photos of your own cat. Every cat owner has them in abundance. One behavior often associated with a “Crazy Cat Lady” is posting these photos in all sorts of places. Whether it’s a mobile phone case, a pillowcase, on a mug, as a mobile phone or desktop background, or in a classic way as a photo on the wall: According to the cliché, there is no place for a “crazy cat woman” where a photo of her cat does not have a place.

Cliché 4: A cat lady would rather spend time with her cat than with people

Have you ever preferred a cozy evening with your cat and sofa to an evening with your friends? According to the cliché, “crazy cat ladies” tend to be loners and spend most of their time with their cats. But well, if you have a cat, you are always in good company!

Cliché 5: A Сat Lady Buys Clothes With a Cat Print

When you read the phrase “Crazy Cat Lady”, did you also imagine a woman wearing a sweater with a cat motif? This is also a cliché of the crazy cat woman: she loves cats and dresses like one. We say: so what? Tastes are different. Anyone who likes jumpers, tops, or socks with cat motifs should wear them!

A Facebook or Instagram profile for the cat? A lot of people might call that “crazy”. Others find it great to share their cute cat photos with the world in this way. After all, you have so many of them! Nowadays, however, it is not uncommon for pets to have their own social media profiles. Not only do many cat owners do this, but also owners of dogs or other animals. So it’s not “crazy” – just a matter of opinion.

Cliché 7: The Cat Decides Where to Go Dogs have owners, cats have staff: this is the motto in many cat households. According to the cliché, no problem for crazy cat women! Prejudice against them: They really spoil their cats. The cat suddenly doesn’t like its food anymore? Then she’ll get another one! And you can never have enough cat toys anyway. Cats are often very willful. And as a loving cat owner, you adapt to the cat’s habits from time to time…

Our conclusion: what is often quite normal for cat owners may sometimes seem a bit crazy to outsiders. Many cat owners therefore probably fulfill one or the other cliché about the crazy cat woman. That’s why no one is really crazy. Researchers at the University of California even found out in a study that the classic prejudice of the lonely woman with many cats is unfounded: the “Crazy Cat Lady” does not exist. And anyway: who says it’s always a cat woman…