For us, it feels impossible not to love dogs, but what do the researchers really say? Well, they seem to agree with us completely. Here are five reasons why researchers think everyone should have a dog.

You Sleep Better with a Dog

According to a study from the Center for Sleep Medicine at the Mayo Clinic in Scottsdale, Arizona, you sleep better if you have your pet in bed. The participants in the study stated that they felt safer and more relaxed when they shared a bed with their dog or cat.

You Can Talk to Your Dog 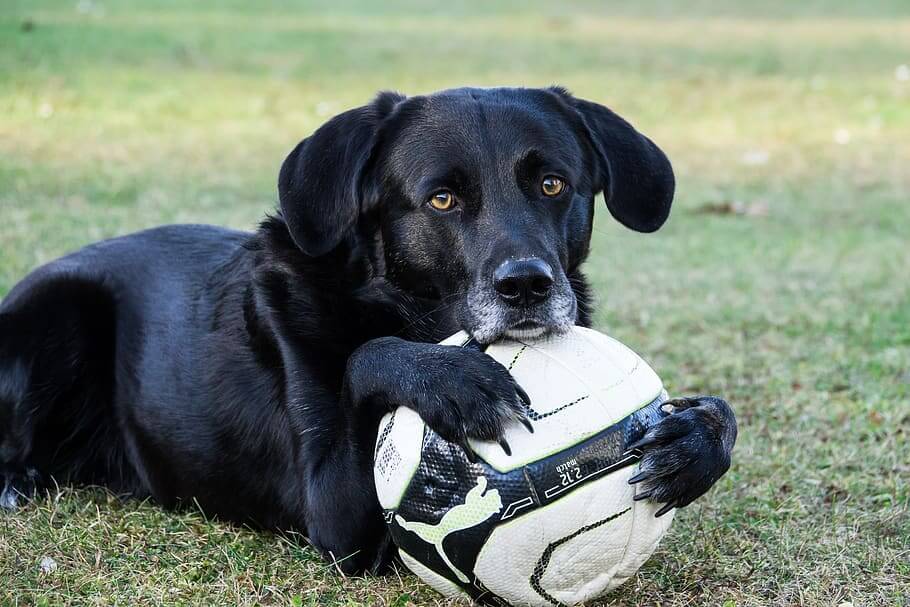 A Hungarian study examined how dogs reacted to different words and tones. The dog owners, for example, said “good dog” in different ways and this was compared with other exclamations. The results showed that the dogs reacted to the tone, which is not surprising, but that they could also distinguish between the different words. Unbelievable!

Children who have spent time with fur animals before the age of six months are less likely to develop allergies, according to a US study. The same goes for asthma, so do not be afraid to let your or others’ children pet your doggy if it wants to.

Dogs Reduce the Risk of Depression

According to a British study, dog owners feel better, both psychologically and therapeutically, than people without animals. This means that dog owners are less likely to suffer from depression.

We are Programmed to Love Dogs 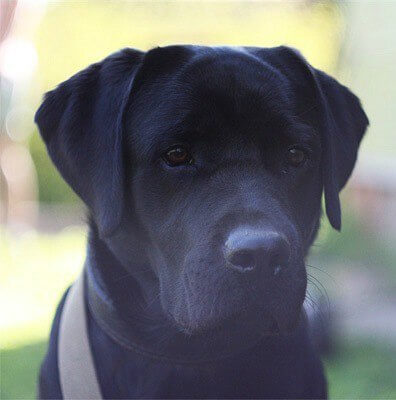 That’s actually true. American research shows that we are programmed to recognize different types of animals and that the part of the brain that is often called the reptilian brain reacts positively to cute animals, such as a puppy.

So, loving our four-legged friends does not seem to be inevitable. And why would you want that? Wow!