The Basset Hound is well suited for families with a small garden. It is important for him to exercise nearby (in parks, forests, or fields). Dog owners should already have experience and be assertive.

Exactly when the Basset Hound was first bred is controversial – but its origins undoubtedly lie in the old hunting dog breeds of France.

At the end of the 19th century, the basset hound appeared in England and became a popular dog for hunting in packs – for example for hare hunting. Basically, the Basset Hound is not a particularly fast hound, but due to its excellent sense of smell and its robust physique, it has been a valued scent hound for pack hunting for decades. 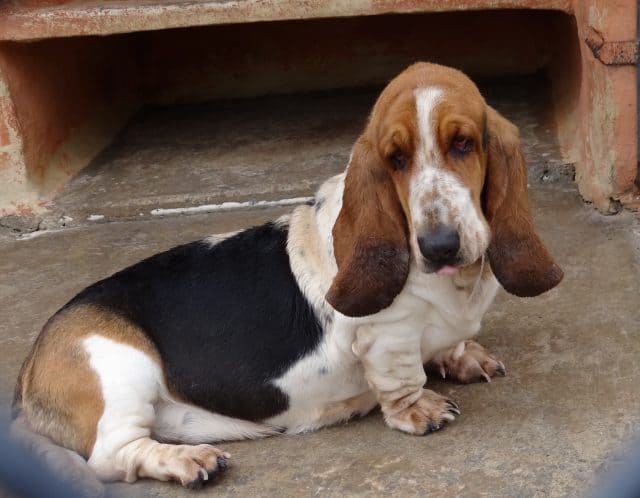 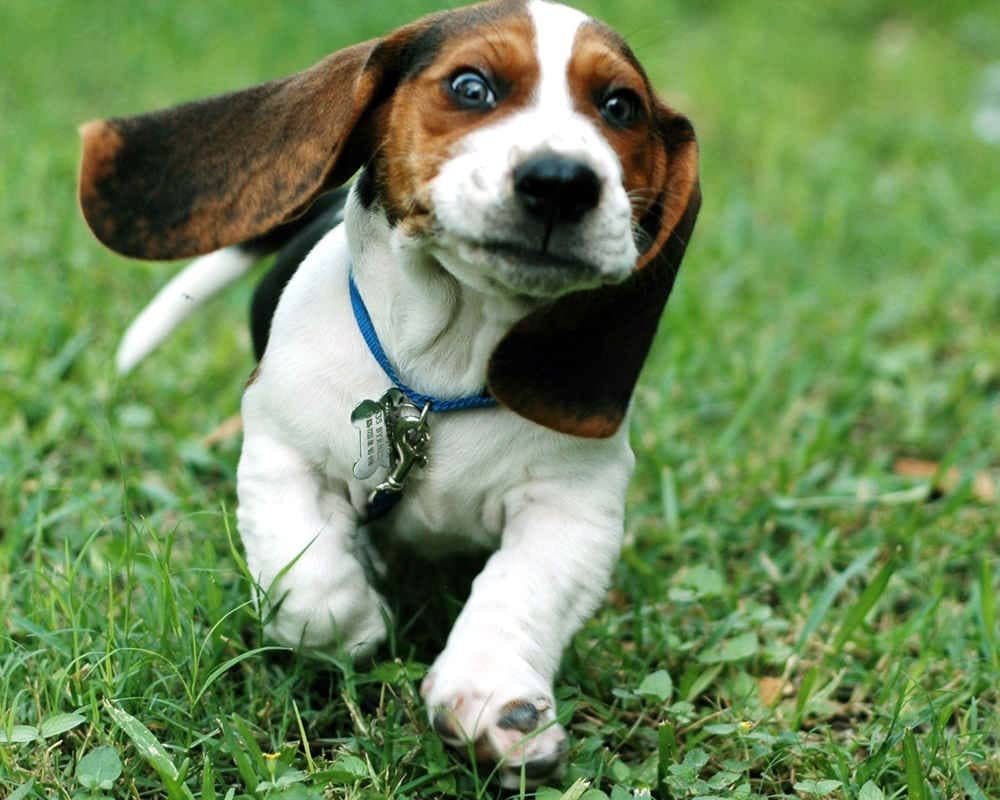 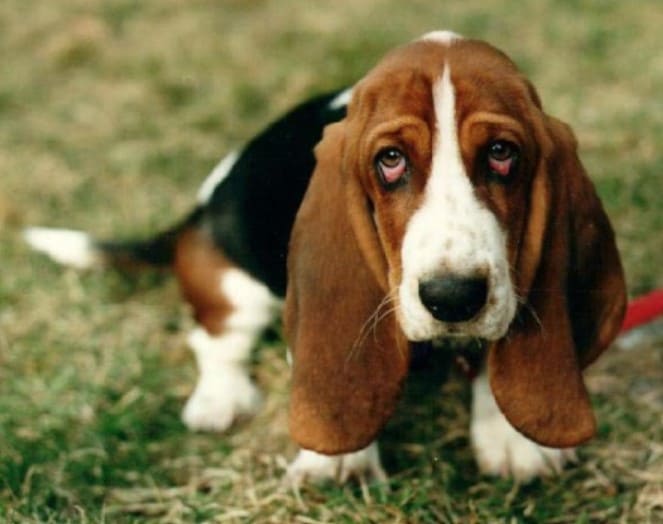