Their lovable temperament and bulk make the Bulldog an excellent companion for children, even young ones. A bulldog will take a lot from a child when it shouldn’t have to, and will just run away if it gets too much.

Bull biting was a popular “sport” for people of all classes in England for centuries. Large sums of money were wagered on both dogs and bulls. The English bulldog’s odd appearance was tailored solely to grabbing the tethered bull by the nose and dragging him to the ground.

The ideal Bullenbeisser was therefore stocky, short-legged, and immensely stable with enormous strength in the neck and jaw area. The short nose and protruding lower jaw allowed a firm grip without choking itself. Bull biting was banned in 1835.

From the former muscle man with lightning-fast reactions, an overweight monster that was unable to breathe and move was now bred, which could hardly reproduce naturally and was afflicted with all sorts of diseases.

The national dog of England, in all its ugliness, became a political symbol. However, from sensible, healthy breeding, the Bulldog is a happy, friendly house and family dog that charms with its charming stubbornness. Eyes and nose folds in need of care. Careful pup rearing necessary to avoid obesity and developmental disorders. When buying a puppy, look for healthy, wiry breeding animals.

The first British settlers brought their bulldogs with them to their new homeland, but they were much more long-legged and athletically built than today’s bulldogs. This pure farm dog, which was never bred to the standard for show purposes, aroused interest in breeding not long ago.

Due to crossbreeding with other breeds and the lack of a uniform standard, there is no uniform type. It is still used today on farms as a reliable guardian dog of yard and cattle against stray packs of dogs and predators and when working with cattle.

He also enjoys a small circle of friends with us. Strong, lively, pleasant, somewhat stubborn, but easy to train a family dog. Alert, not overly aggressive. The dog bred by J D. Johnson is generally recognized as the American Bulldog. 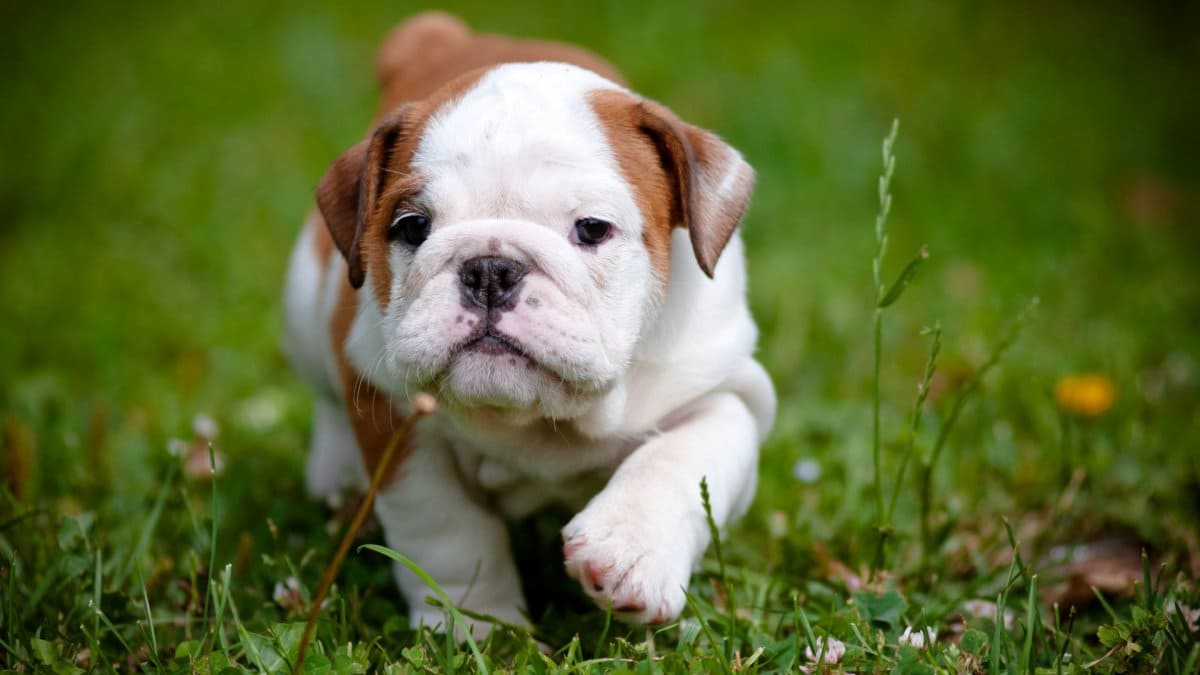 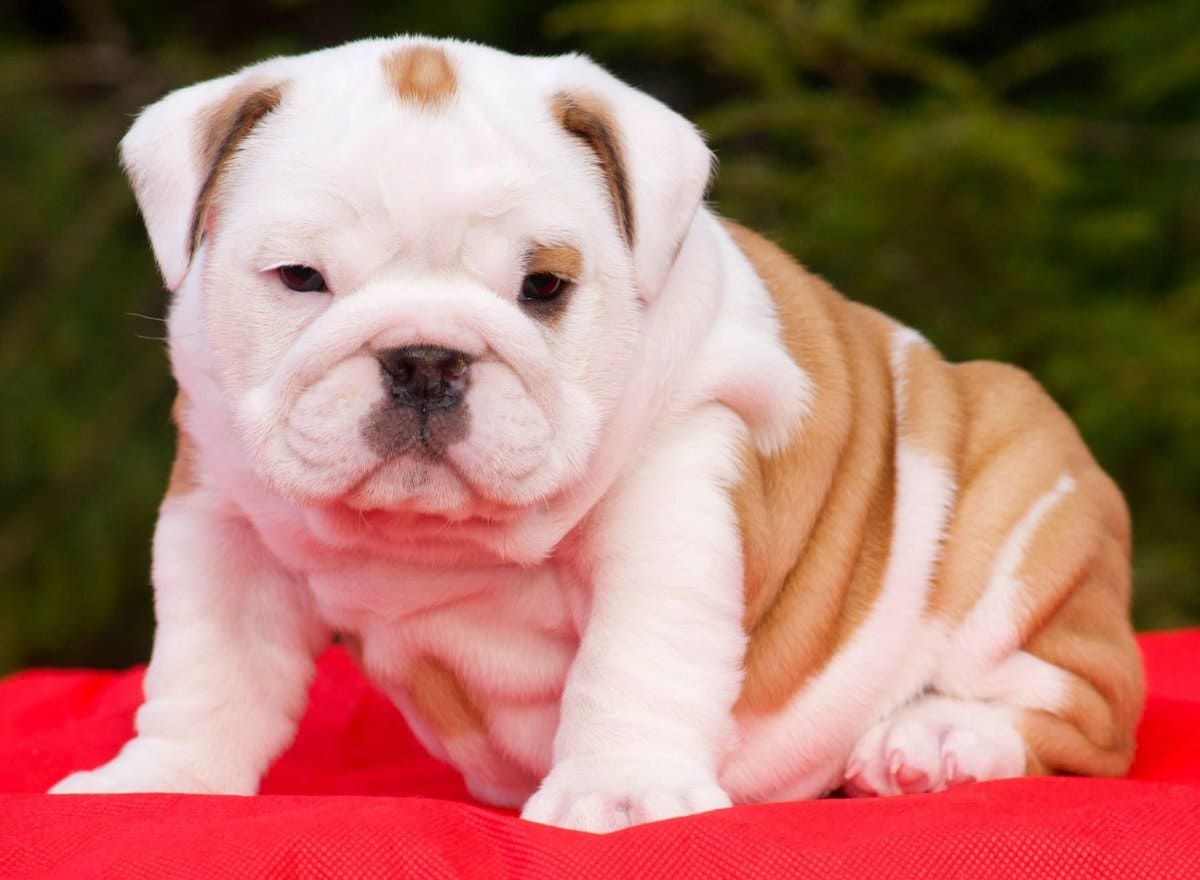 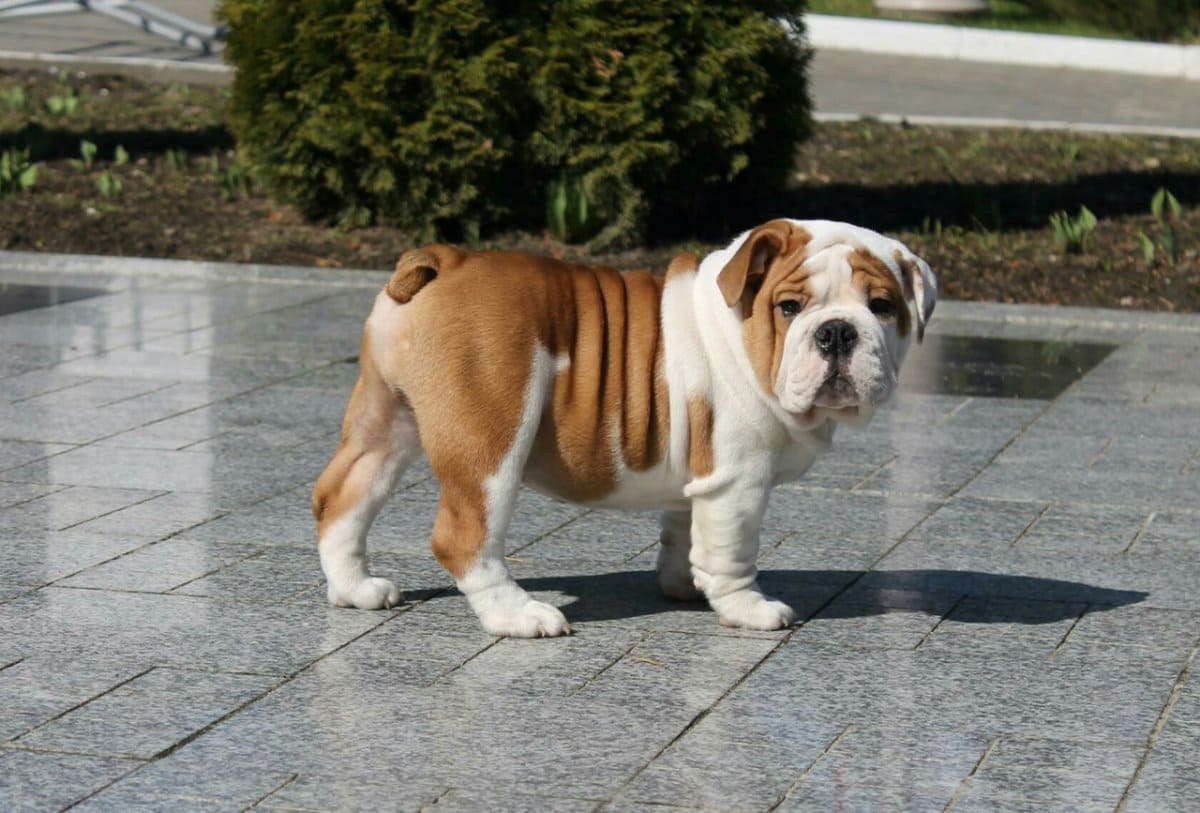