This perky and cheerful breed was first bred in Germany at the end of the 19th century by crossing the Affenpinscher and the Standard Schnauzer. It is the most popular breed of the schnauzer group and the only terrier bred outside the British Isles.

Translated from German, the word “schnauzer” means “beard”. Initially, miniature schnauzers were bred for catching rats on farms, but today their main goal is to support and delight people who are lucky enough to have such a cheerful dog.

In 1993, the American Kennel Club recognized the Miniature Schnauzer as a separate breed from the Standard Schnauzer. They were once the third most popular breed in America and are still favorites today. 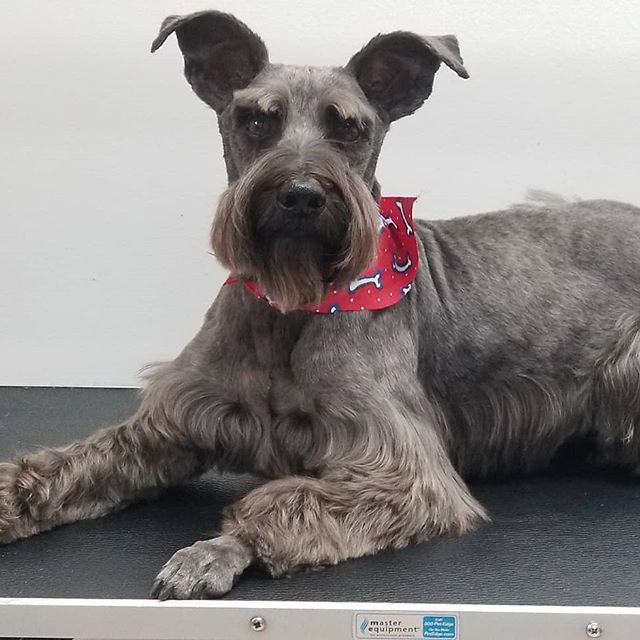 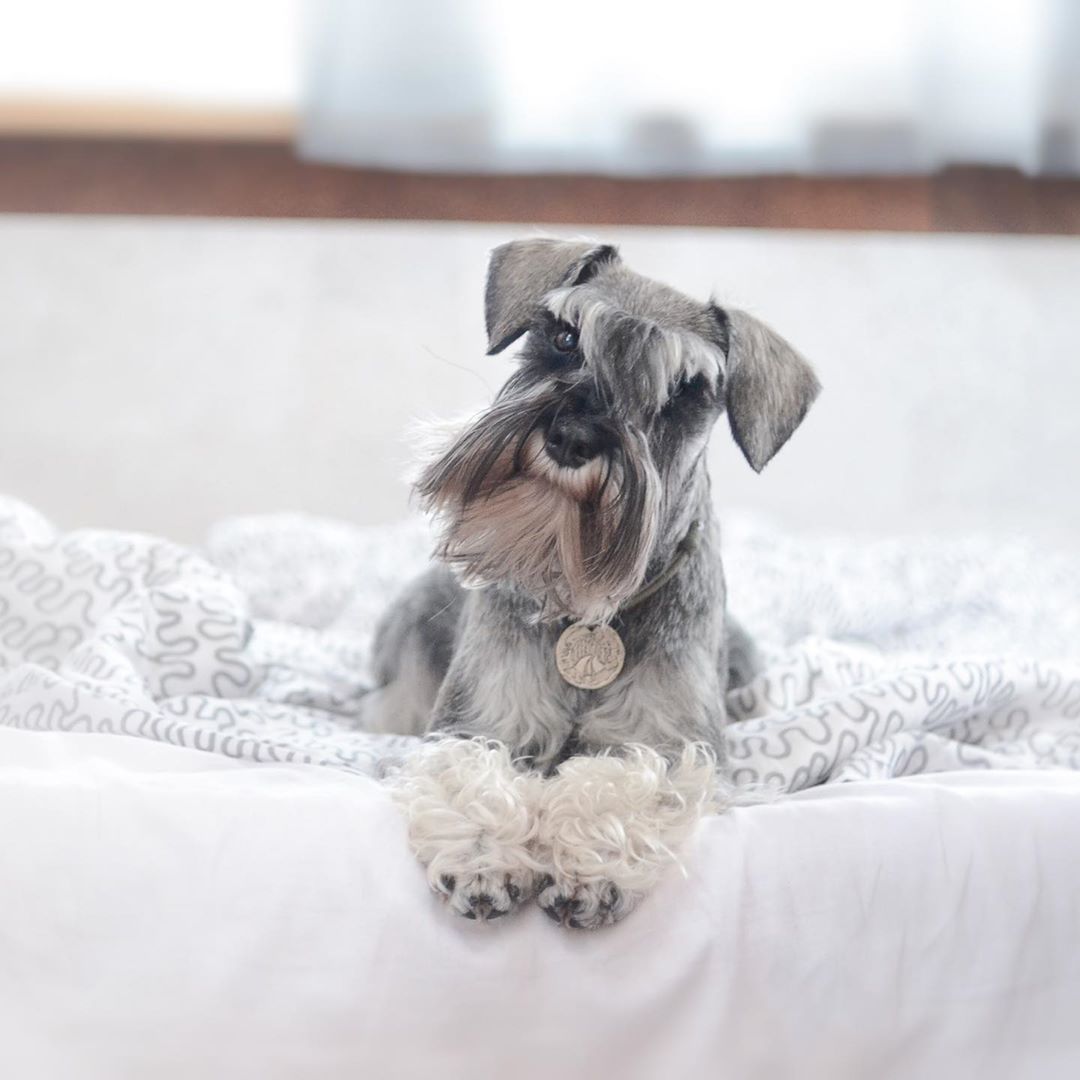 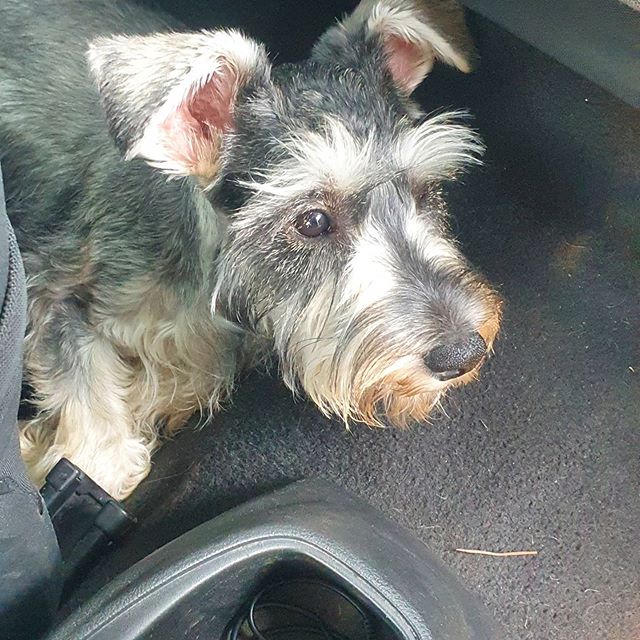