This royal dog came to Europe after the British captured the Summer Palace in Beijing, then five Pekingese belonging to the emperor were taken away as trophies from the women’s chambers of the palace. Prior to that, no one, except for members of the imperial family, was allowed to own this dog, and the death penalty awaited the one who was able to steal it. The Pekingese was first presented at an exhibition in Europe. The first Pekingese club was organized in the United States. This breed is over 2000 years old and has changed a lot during this time. Modern Pekingese are heavier and shorter on the legs than their ancestors. Breeders, as well as experts at dog shows, prefer Pekingese with a long, adorable coat and an important gait. 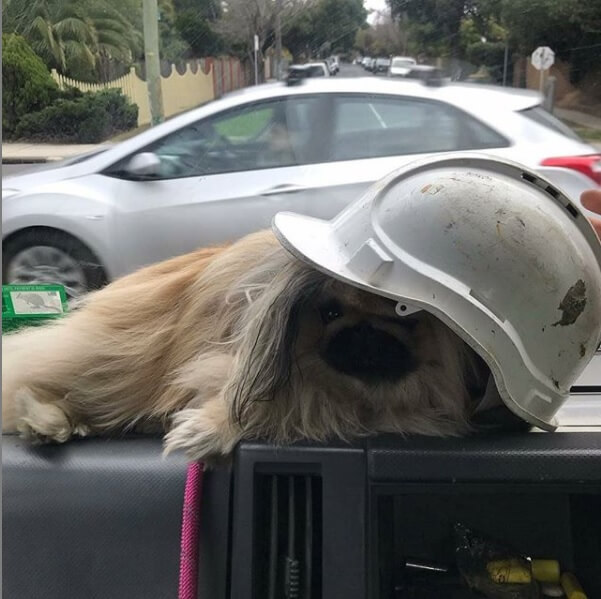 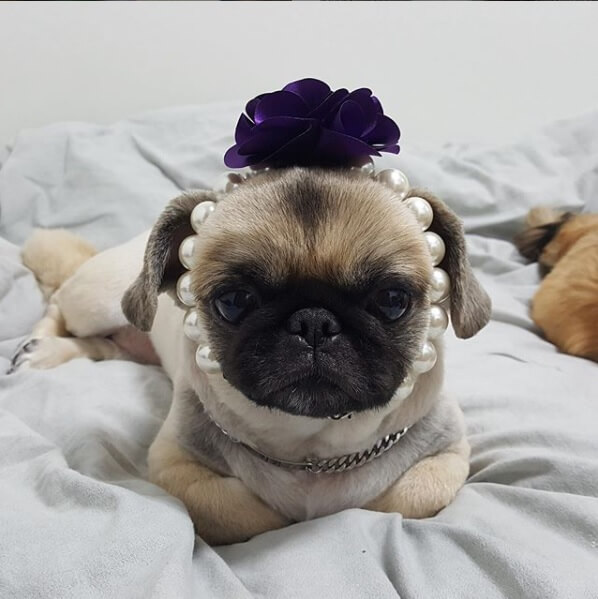 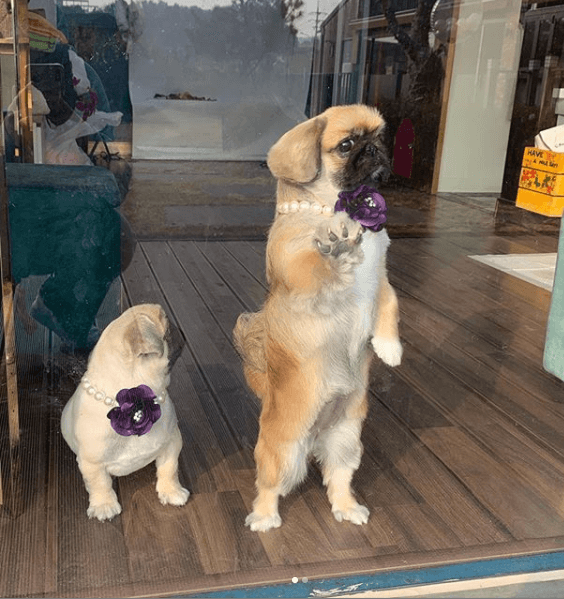