The collie is originally a Scottish shepherd dog, which has been documented as early as the 13th century. The name comes from the Colley sheep they tended most of the time. Because he had to do numerous tasks on the farms of the farmers, the Scottish shepherd dogs developed a high level of intelligence. Because of the cute puppies, the collie was popular as a dog for children from an early age. When it became known that Queen Victoria kept a few collies, demand grew. The stature and elegance typical of today was achieved through targeted crossings with Russian sighthounds. The collie has been a recognized breed since 1858. 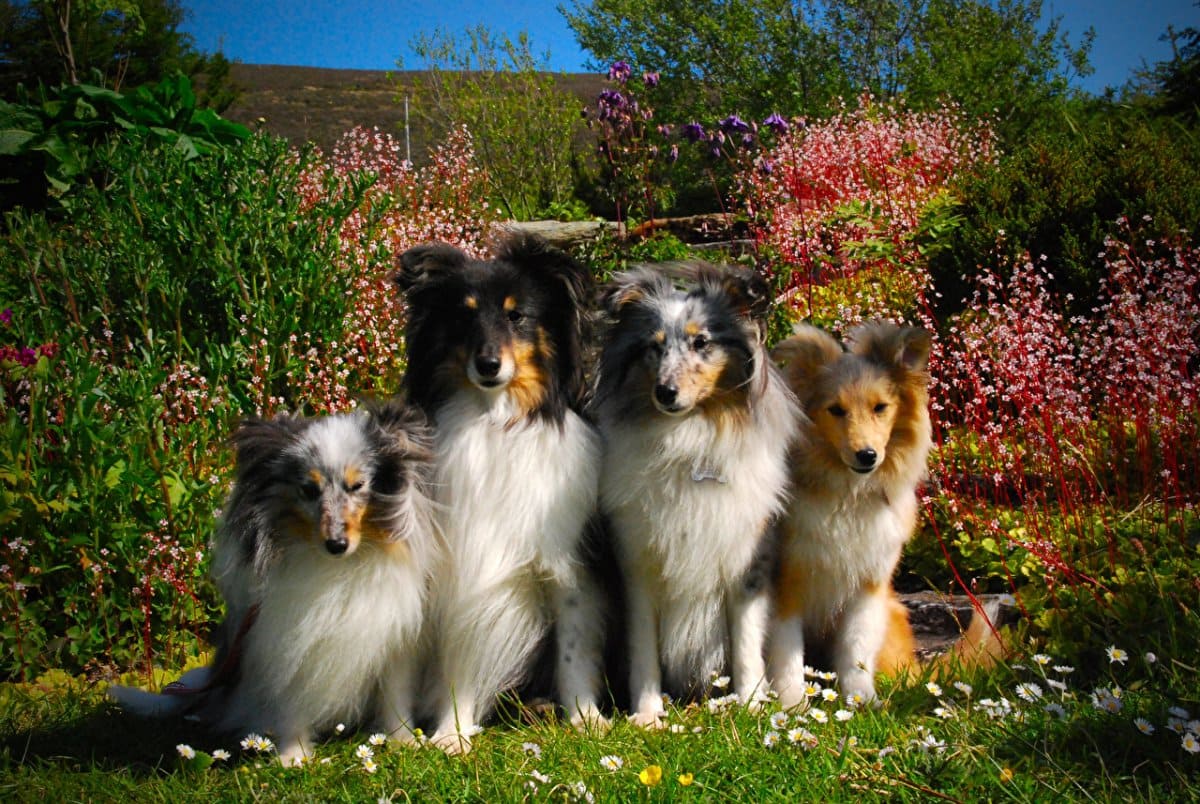 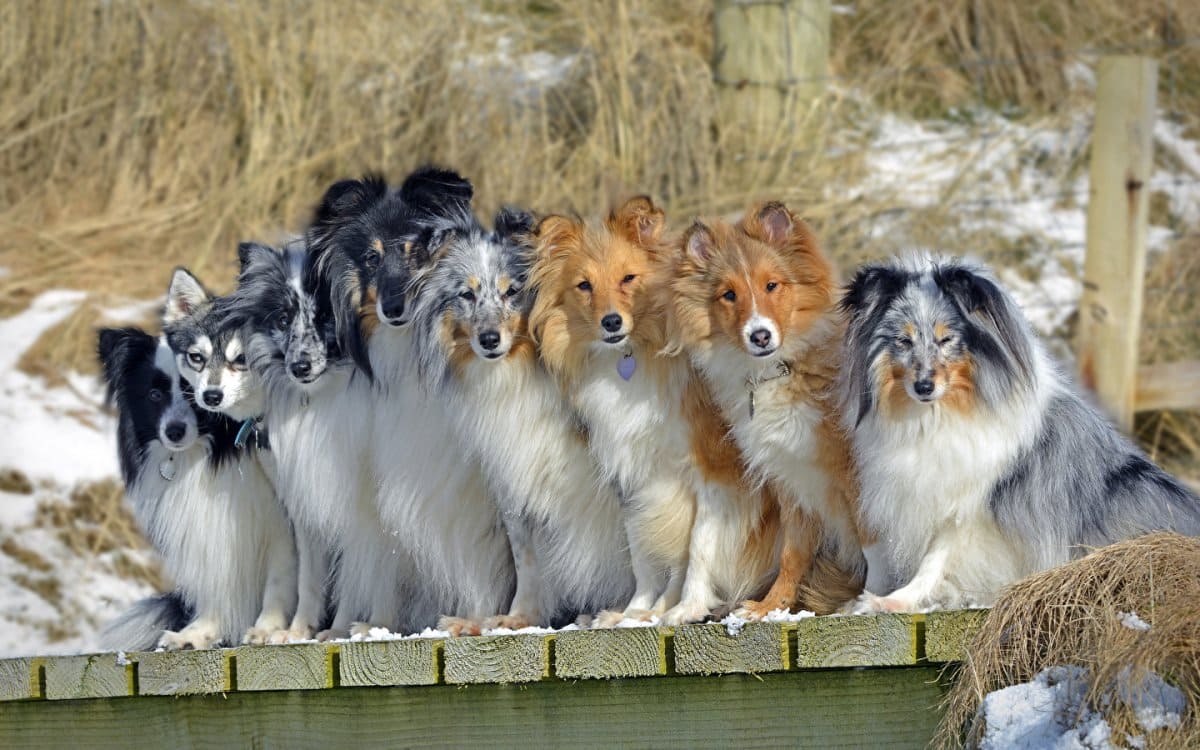 However, the early education should be very intensive, since, for example, a "deficit" such as constant barking is difficult to break the habit. 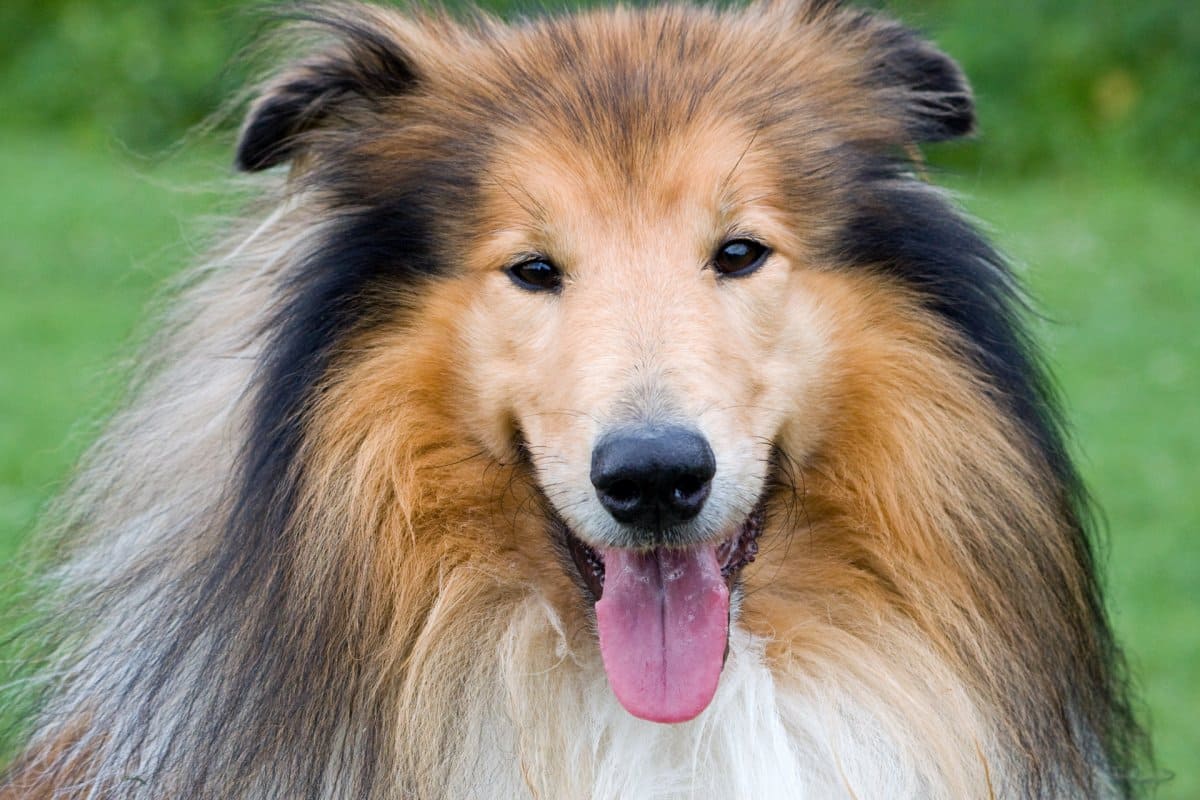