In the dog breed Chihuahua there are no significant differences in character between bitches and males.

However, it should be remembered that all animals are individuals who have their own likes, dislikes, and traits.

The clearest differentiation lies only in the heat of the bitches. This begins for the first time at around six to twelve months of age.

When the hormonal balance has settled down, the bitches usually come into heat twice a year. So-called “protective pants” should be avoided here so that the animals learn to keep themselves clean.

After a few periods of heat, they master this very well so that hardly any stains are left on the floor. 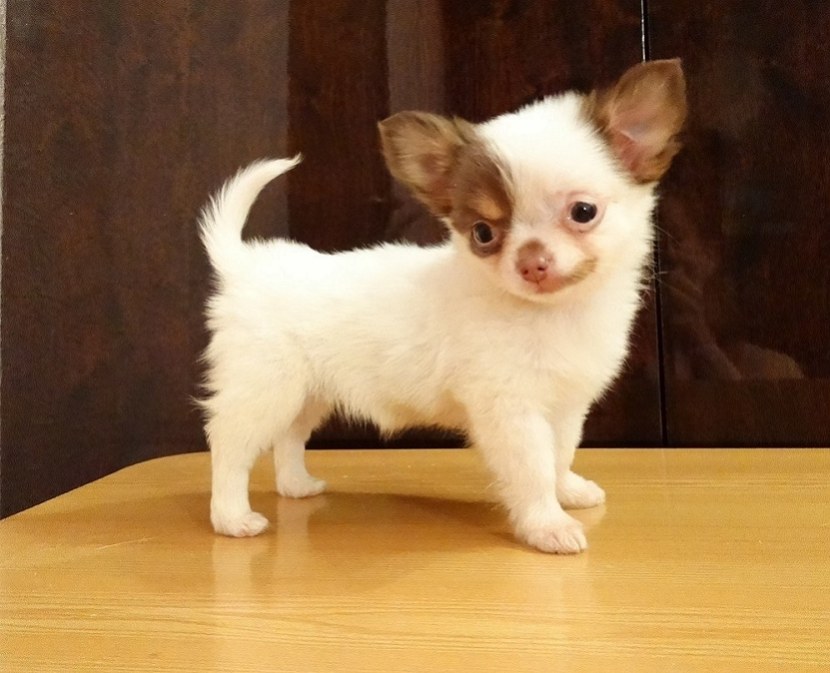 The first heat is often very atypical and is hardly or not at all perceived as such by many owners. However, later heats can definitely influence the behavior of the bitch. Some become very affectionate and won't leave their owners' side. Other Chi ladies, on the other hand, withdraw and want to be left alone.

Of course, the bitch is more receptive to a male's advances, even if she normally ignores them. If there was no mating, some breed representatives still show typical signs of pregnancy. They have nesting instincts, suddenly mothering "surrogate puppies" such as a favorite toy, or even giving milk. Such a false pregnancy is nothing to worry about. However, if it is too much of a burden for the bitch, a veterinarian can be consulted.

The Chihuahua may be a small dog, but of course, he has the same drive as a large four-legged friend. If there is a bitch in heat in your neighborhood, you will often notice this clearly in the dog. Some tend to howl or bark or even refuse their otherwise beloved food. Be careful when the front door or the garden fence is open! Many take advantage of a good opportunity and donate money to go in search of the bitch. 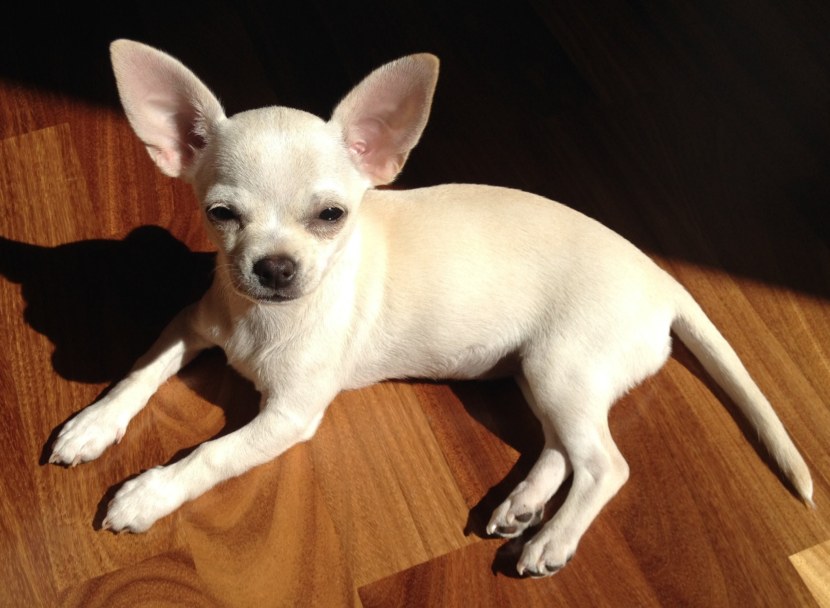 Good socialization and upbringing is essential to make living together easier and to give the Chihuahua security and structure. This is the only way that the four-legged friend can become a self-confident and pleasant everyday companion who knows his limits, integrates into his family and is not inclined to scenes of jealousy or barking. 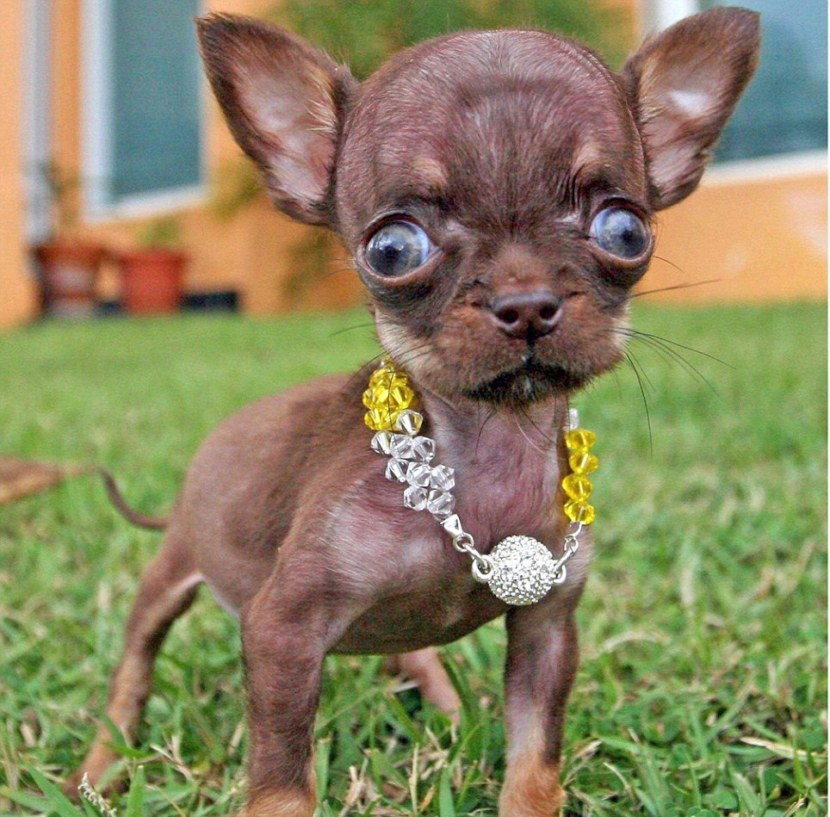 Experiences as a puppy and young dog are particularly formative. The Chihuahua often internalizes this throughout his life. Such experiences should therefore be as positive as possible. On the other hand, if little Chi has negative experiences with fellow dogs, it will be very difficult to change them later.