Like any other dog, a collie can only develop its intelligence if it is challenged in constant contact with its owner. So the collie achieved its popularity as a “service dog” long before its German counterpart! Because there is a report of a collie that received the highest honors as a medical service dog in World War I because of her commitment, courage, and reliability.

The collie learns to understand an amazing number of words and often acts in an amazing way independently. In this context, it is reported that a sheep breeder sold a flock together with the collie guarding it to a colleague who lived about 20-30 miles away. This new owner now locked the sheep and the collie in a stable for a longer period of time in order to get them used to himself and his farm. After he thought that this acclimatization period would have been sufficient, he let the collie out into the pasture again with his herd. A few days later, the collie reappeared with its former owner, but not alone, he had also brought his entire herd with him healthy and completely over this distance. 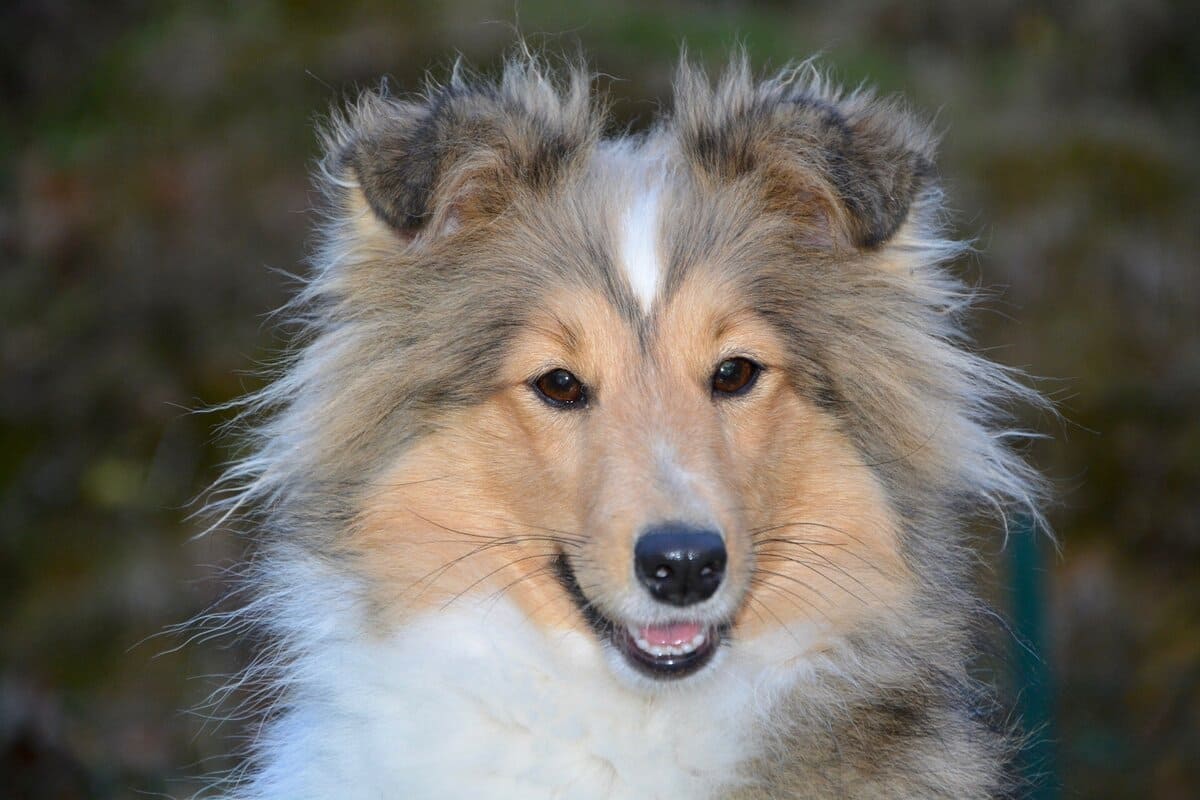 The Shetland Sheepdog, also known as the Sheltie, is an extremely intelligent, quick, and obedient herder from Scotland's remote and rugged Shetland Islands. Shelties bear a strong family resemblance to their bigger cousin, the Collie. 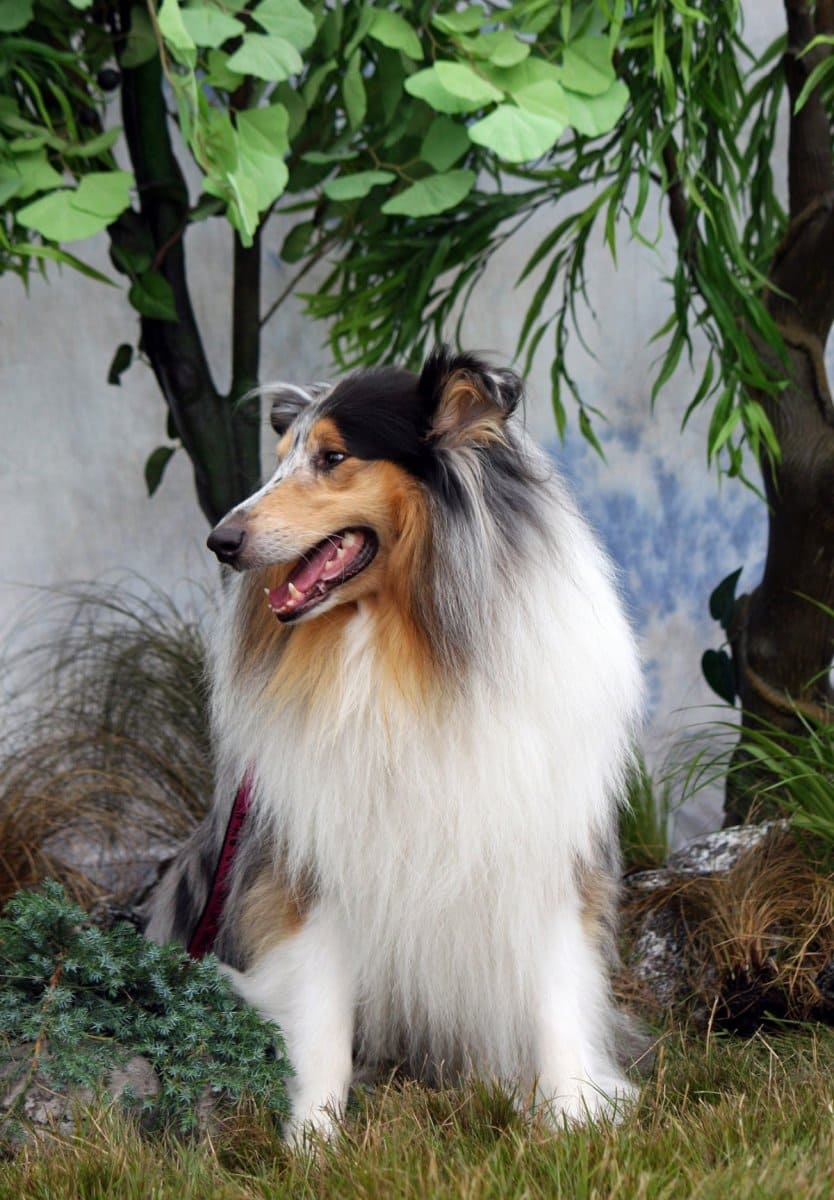 For decades, Lassie has been the star of books, movies, and television shows. This brave and intelligent dog character is a rough-coated Collie, and her incredible personality mirrors the breed's typical characteristics. 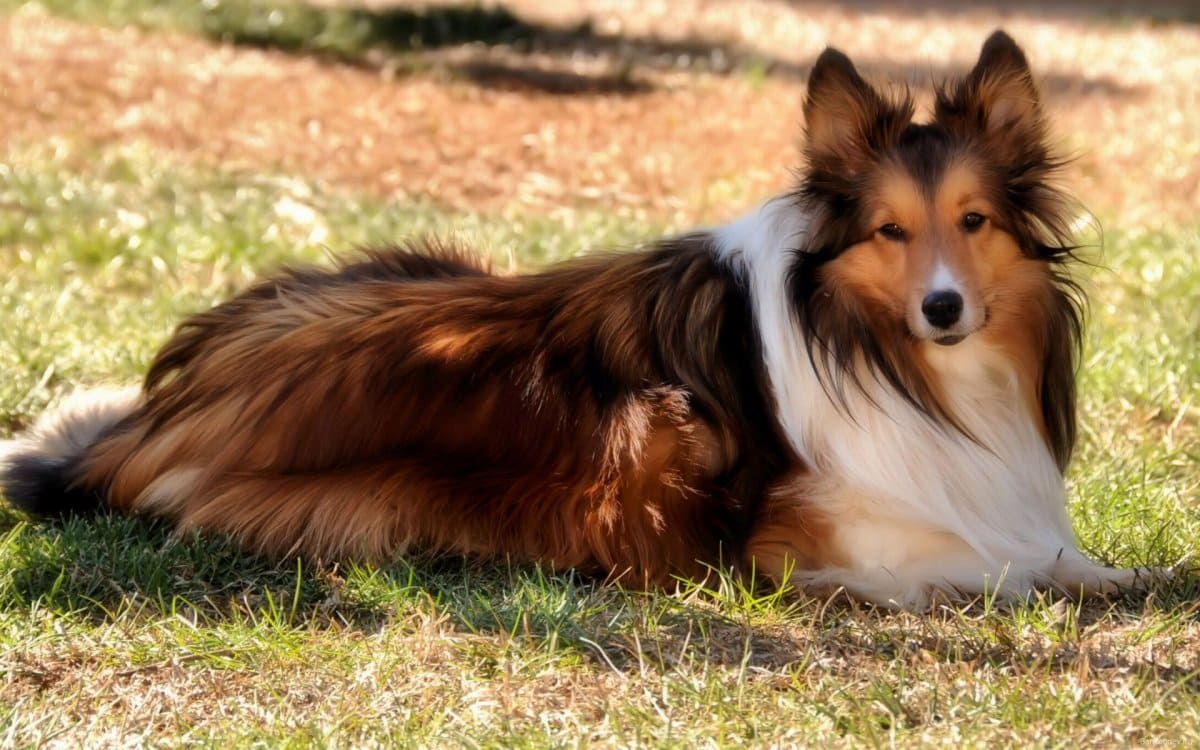