The English bulldog is an ancient dog breed from Great Britain and is considered the epitome of courage, endurance, and composure in its home country.

The crooked legs do not contribute to the well-being of the dog either. A direct result is joint malformations such as elbow (ED) and hip dysplasia (HD), which further limit their movement. In addition, because of their body mass and their tendency to be lazy, they can quickly and sometimes unnoticed become overweight. While responsible breeding can prevent many of these health issues, the English bulldog is not generally considered to be particularly hardy or healthy. On average, they only live 6 to 10 years. 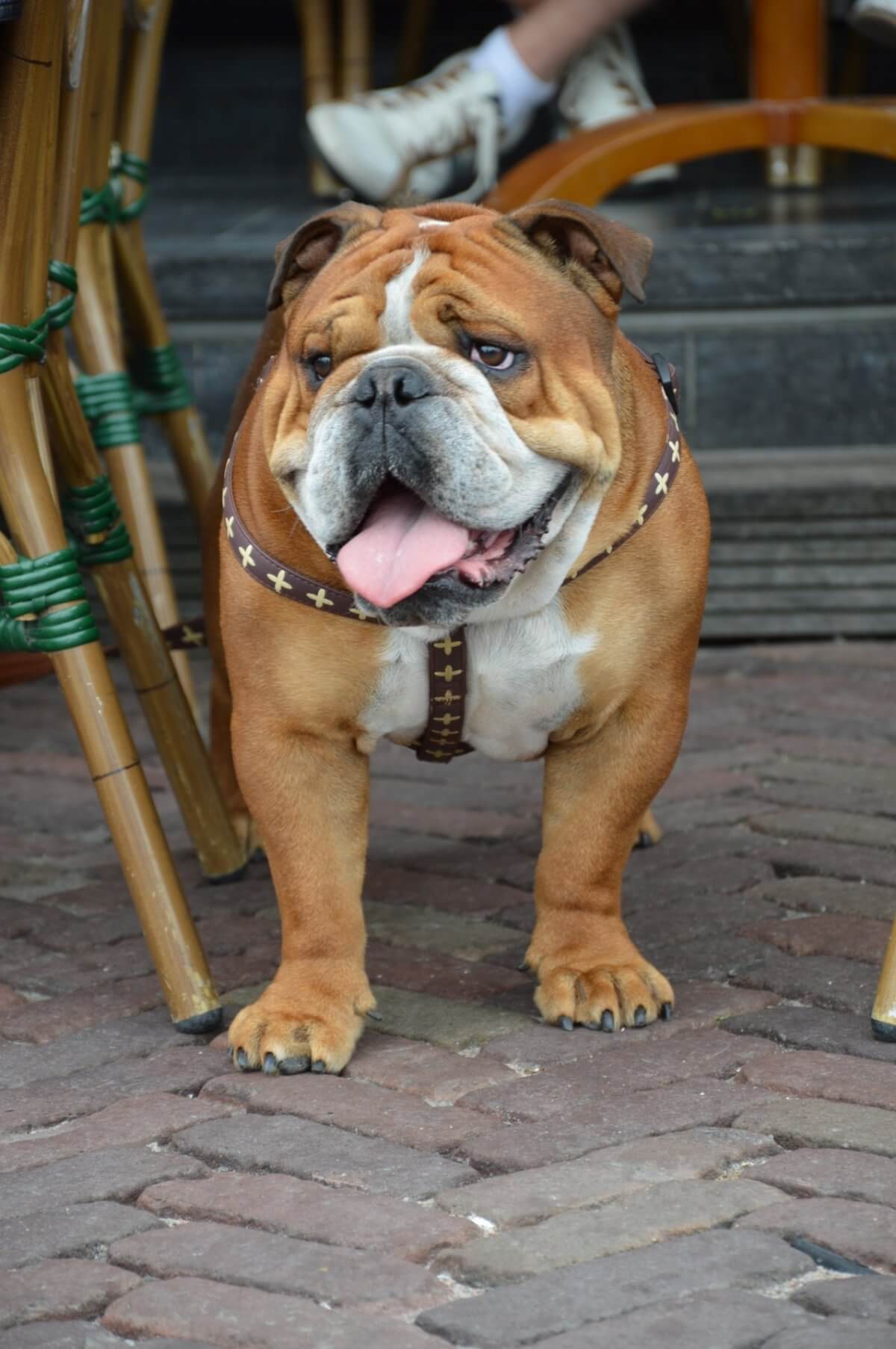 However, the origin of stocky dogs can be found much earlier. 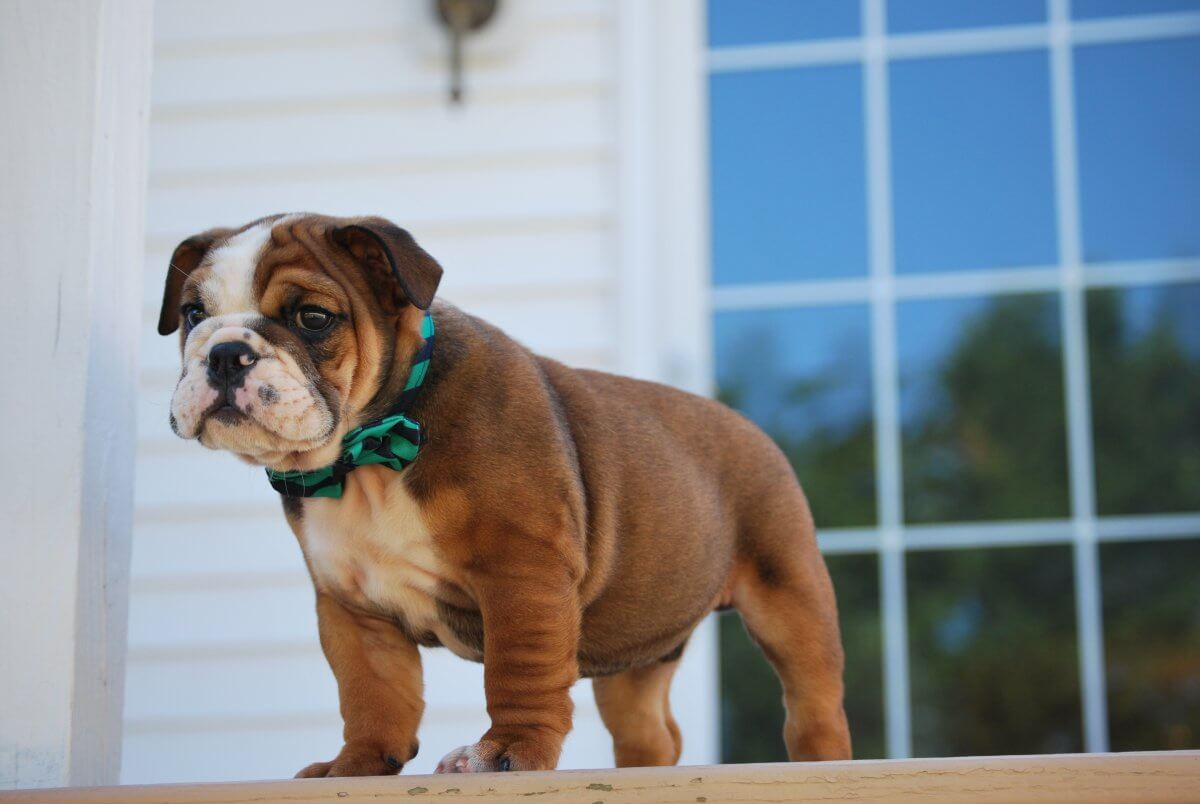 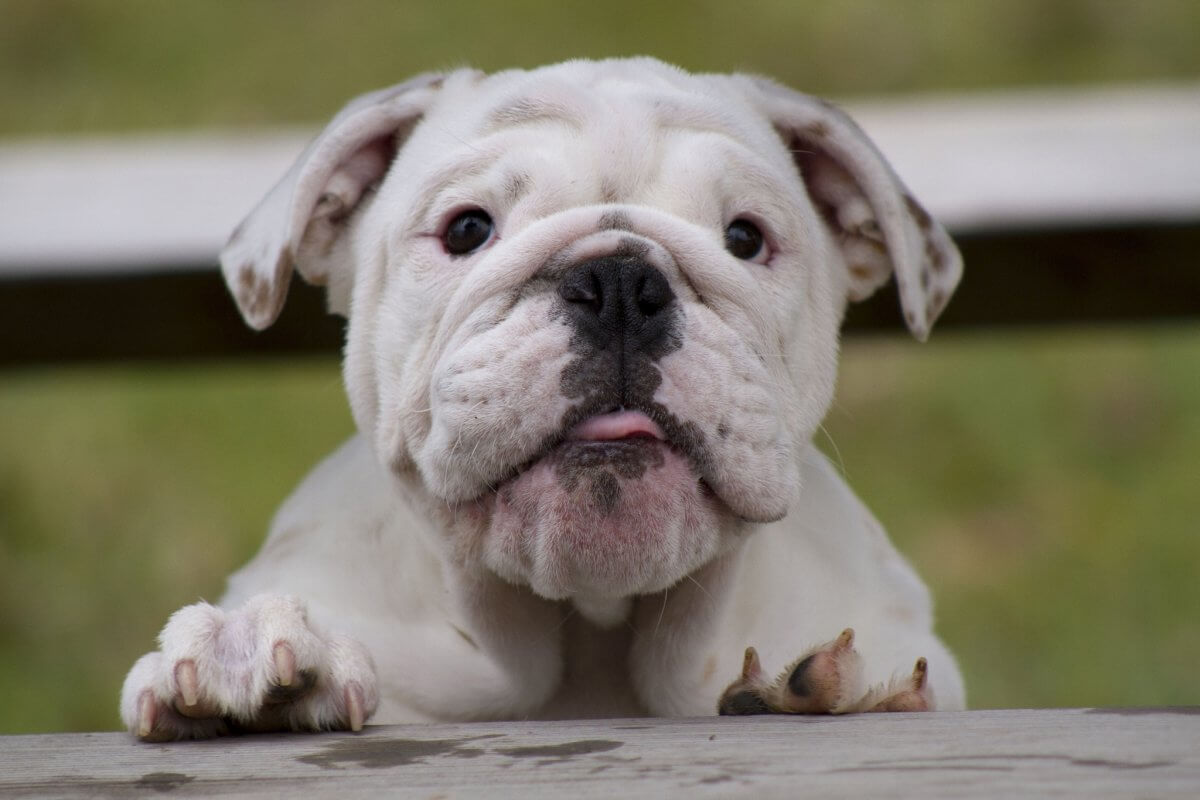