The Basset Hound is an old and interesting breed of dog that never ceases to amaze with its appearance. Even William Shakespeare in the comedy A Midsummer Night’s Dream, speaking of this dog, wrote that “the Basset picks up the morning dew with his ears.” But, despite its ancient history, this breed has not lost its popularity.

This dog breed has won the hearts of many celebrities. Let’s see the photos! 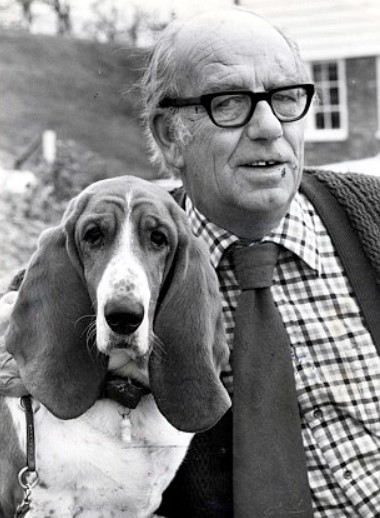 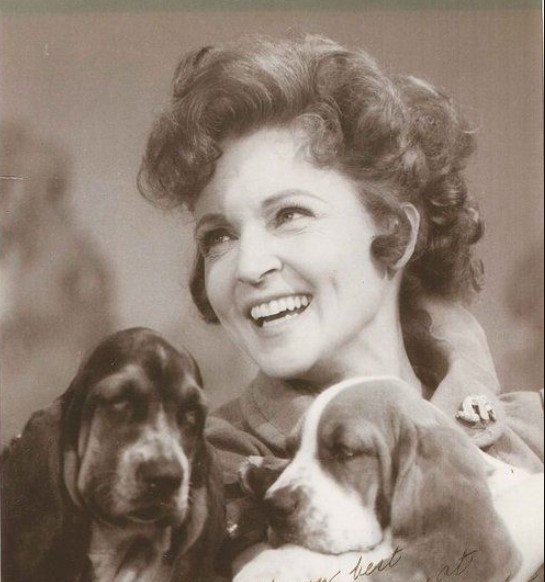 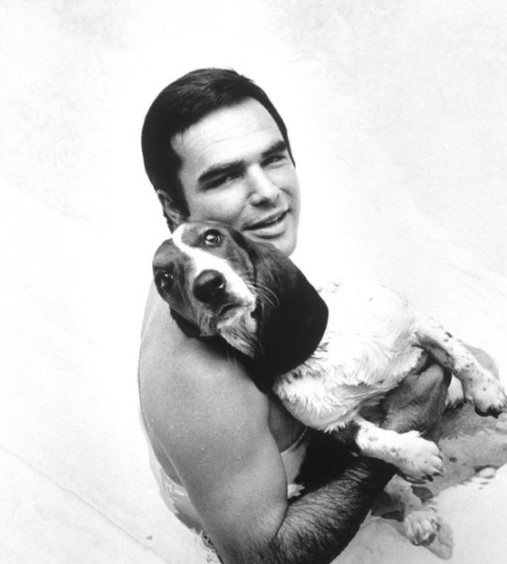