The Labradoodle was bred in Australia, so it also has a different name – Australian Labradoodle. The breed first came to prominence in 1988 when breeder Wally Conron, responsible for the guide dog breeding program in Australia, conducted the first cross between a Standard Poodle and a Labrador Retriever.

The first dog, named Sultan, did not have a hypoallergenic coat but had the mental capacity to become an effective guide dog. After other breeders saw the potential of the new hybrid breed, the Labradoodle soon became the most popular Doodle breed.

The Australian Labradoodle Club and the International Labradoodle Association are attempting to produce a recognizable and viable breed through multigenerational breeding. They hope to give this design breed registered status. Today, thanks to these groups, many breeders continue to work together to achieve certain and stable breed standards. 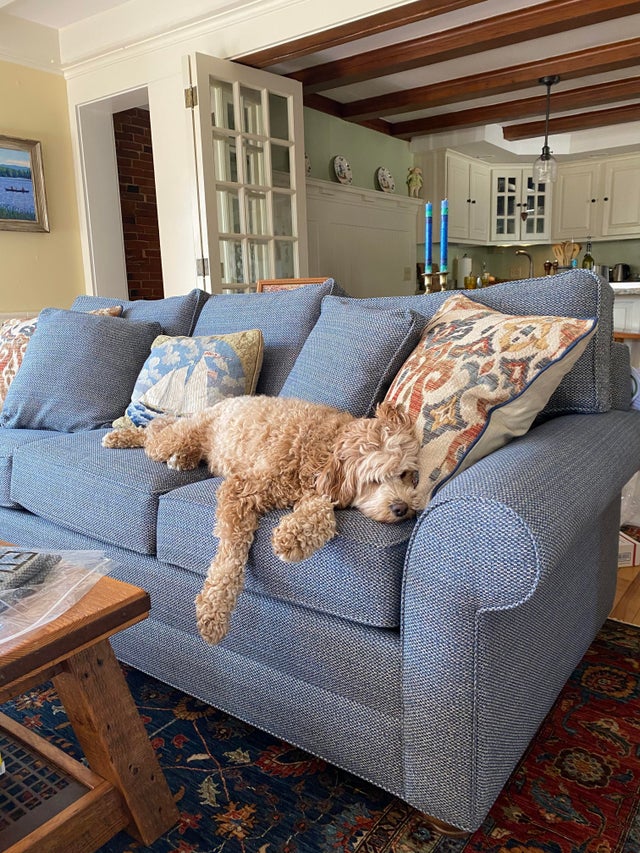 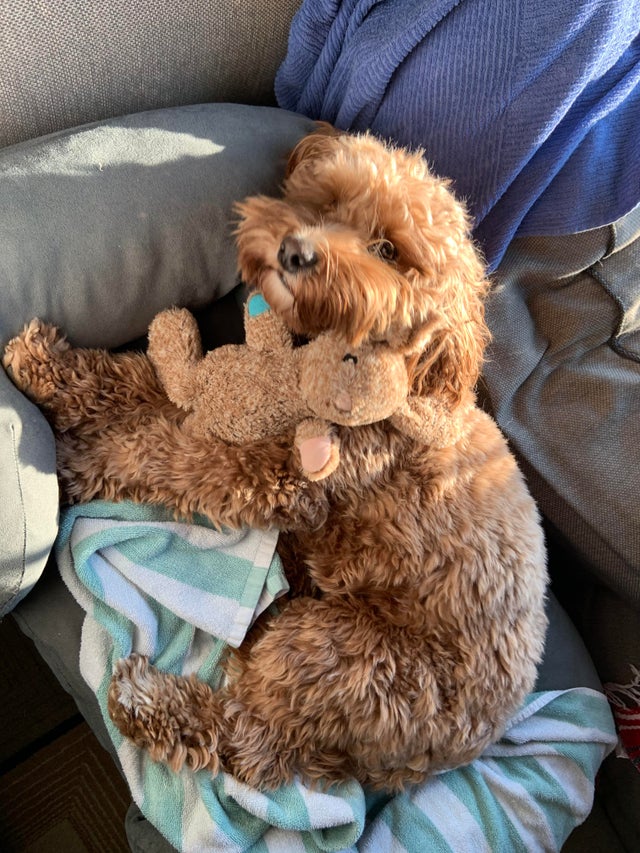 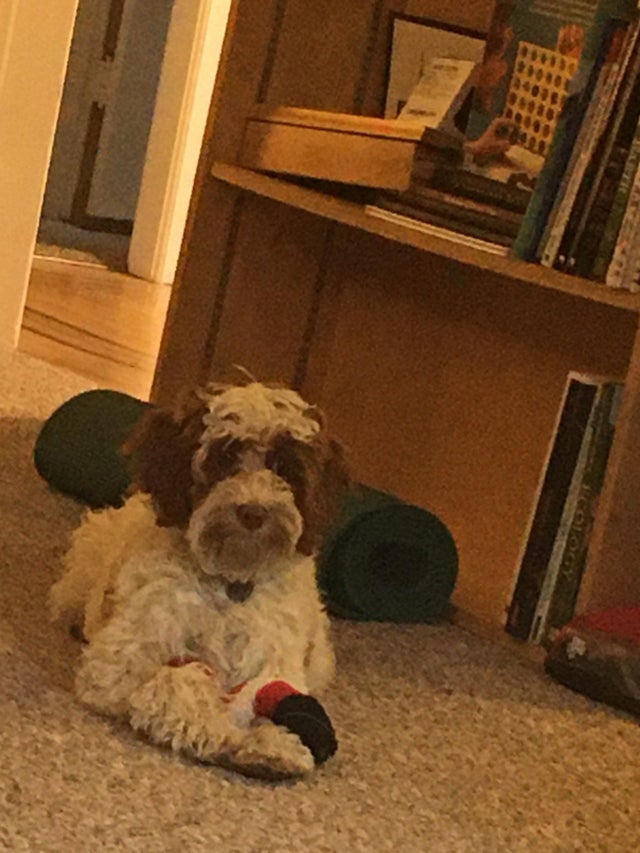