Pekingese is one of the oldest breeds in the world, which is confirmed by genetic studies. According to scientists, these dogs are at least 2000 years old. There is a beautiful Chinese legend, very ancient, probably no less ancient than the Pekingese breed itself.

And it sounds like this: once a lion fell in love with a monkey, but the lion is huge, and the monkey is very small. The lion could not come to terms with this state of affairs and began to beg Buddha to make him small – suitable in size for a monkey. Thus, according to legend, the Pekingese appeared, which has tiny size and a lion’s heart.

Throughout their history, up to the last emperor of China, the Pekingese was exclusively the prerogative of the imperial family. No one, not even the highest aristocracy of China, had the right to have these dogs. In the palace, they lived separately, in special apartments, they were strictly guarded, moreover, commoners were forbidden even to look at these dogs. 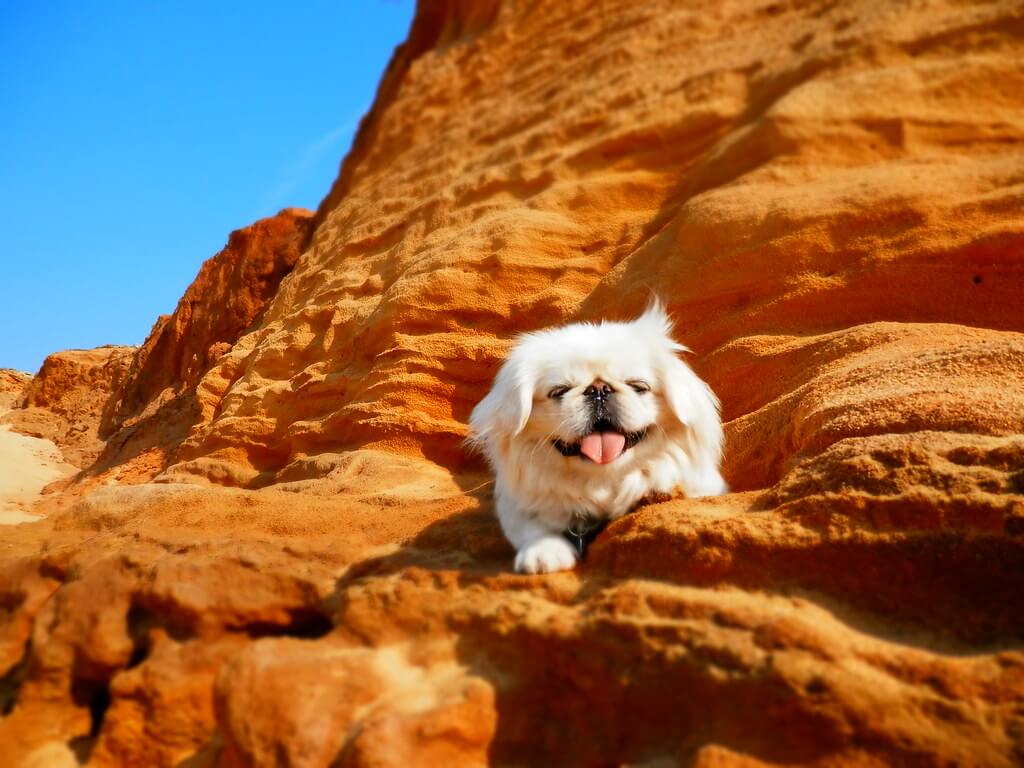 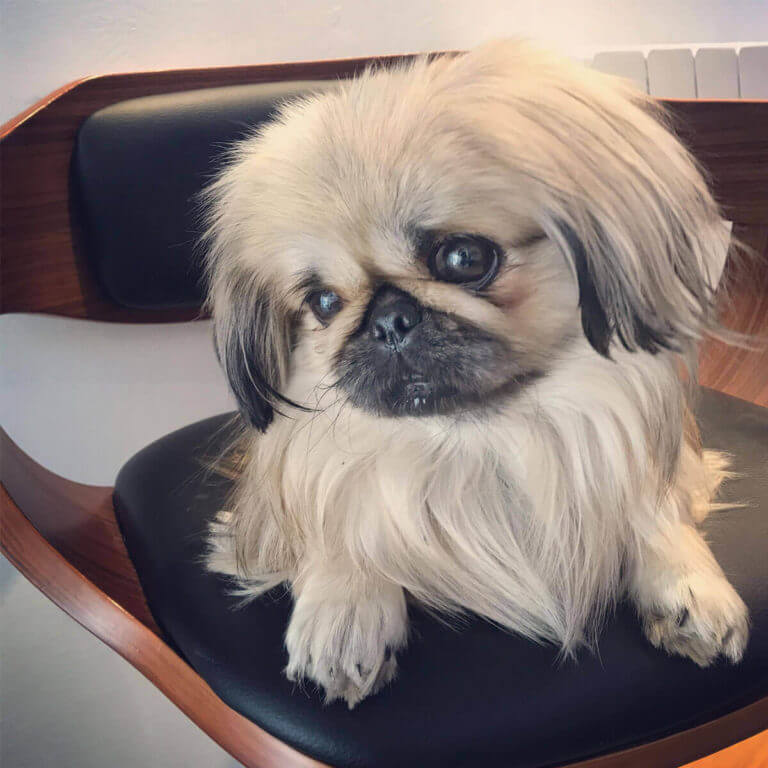 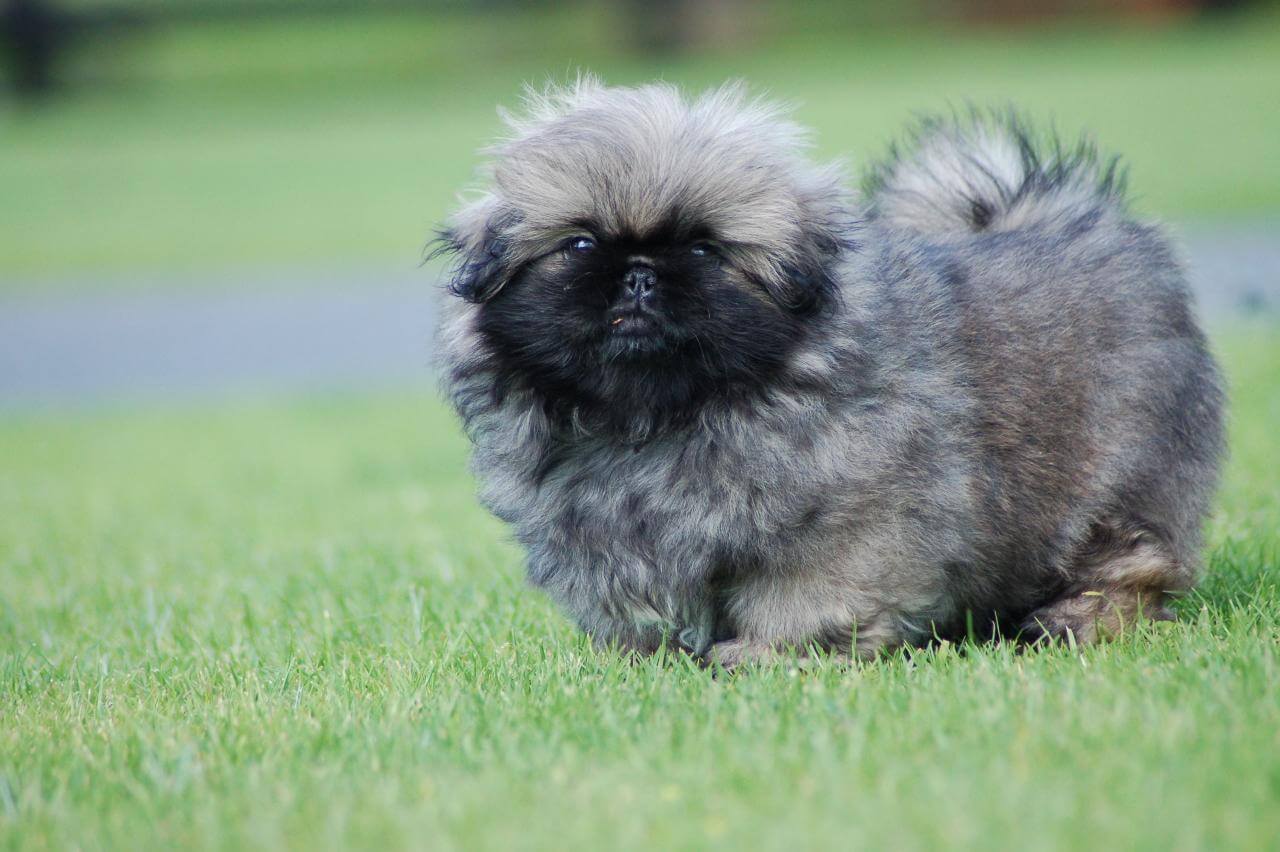