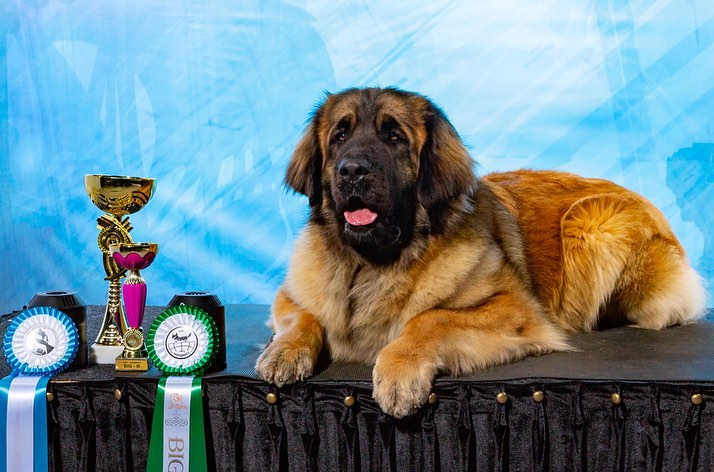 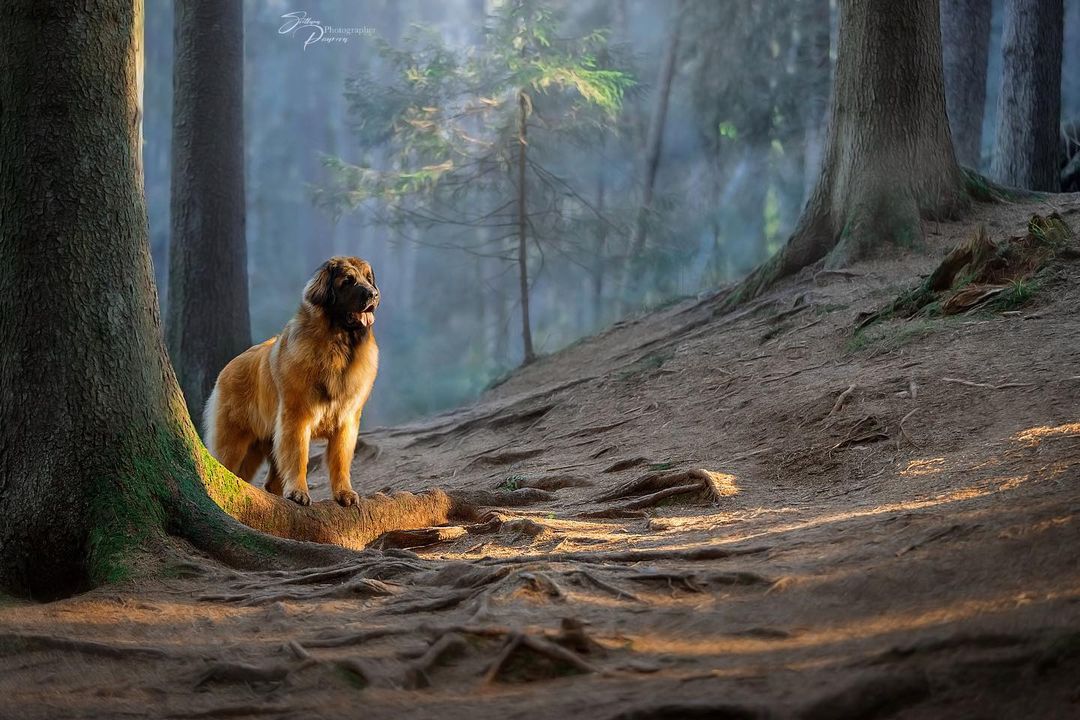 In any case, it was this version that received the greatest distribution. 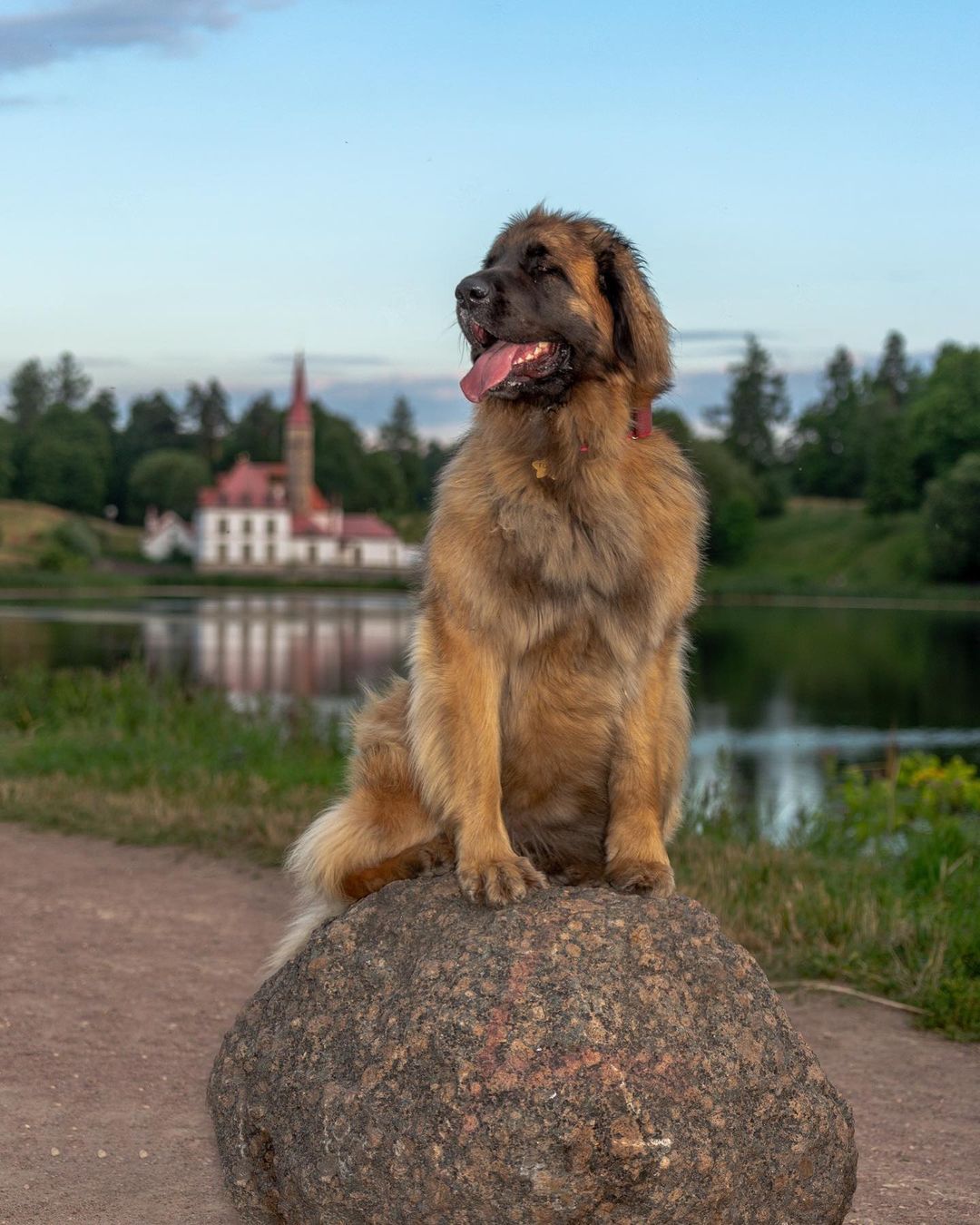