The Japanese Akita Inu dog is a legendary pet in Japan, known to the locals for a long time. Do not confuse the Japanese Akita and the American – they are different dogs. The Japanese Akita Inu originated in northern Japan in the Akita province – this is how the dogs got their name. It is not known for certain when exactly these animals were formed as a breed, however, the first written evidence dates back to the early 17th century. In those distant times, the Akita Inu was used to protect the imperial family. 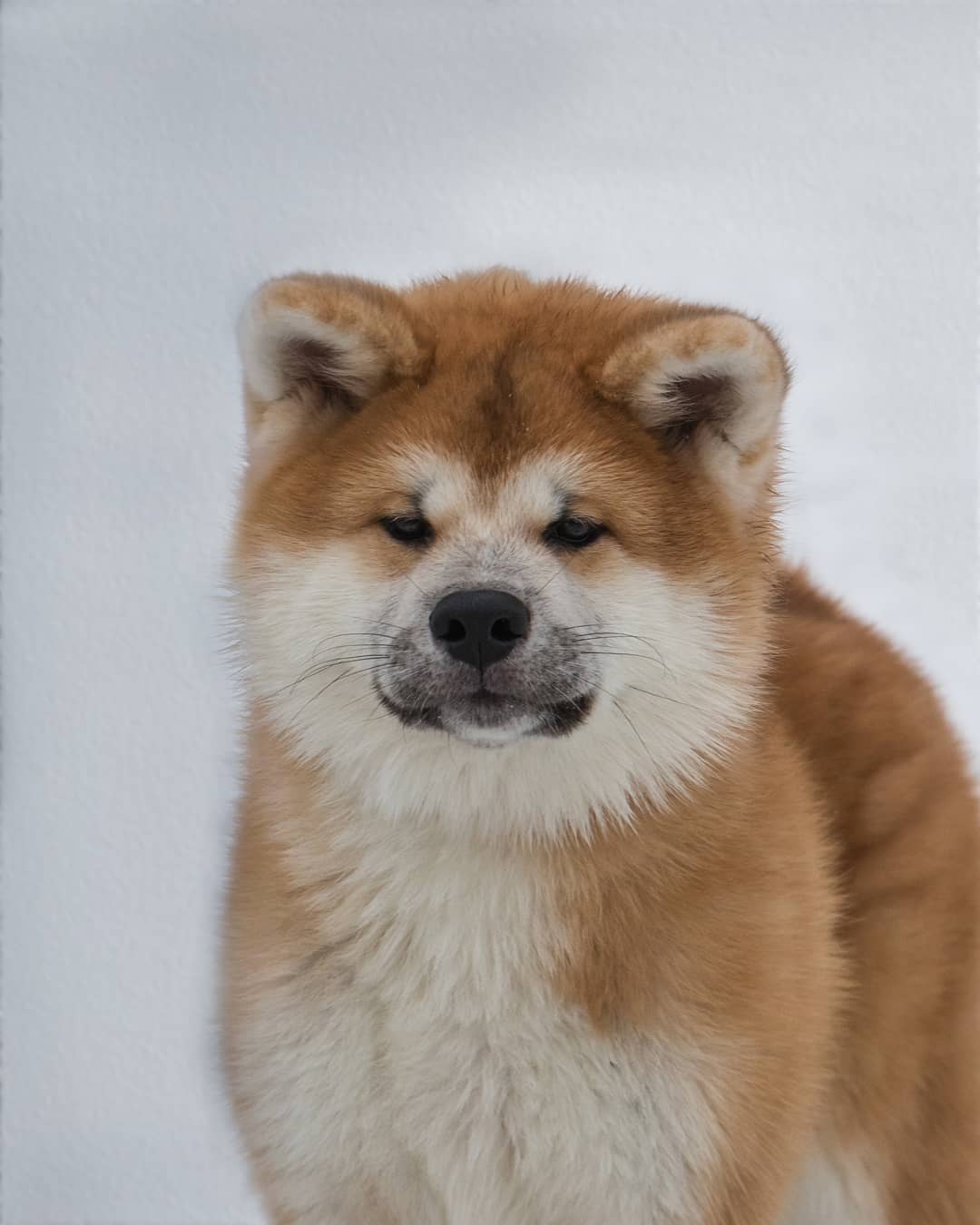 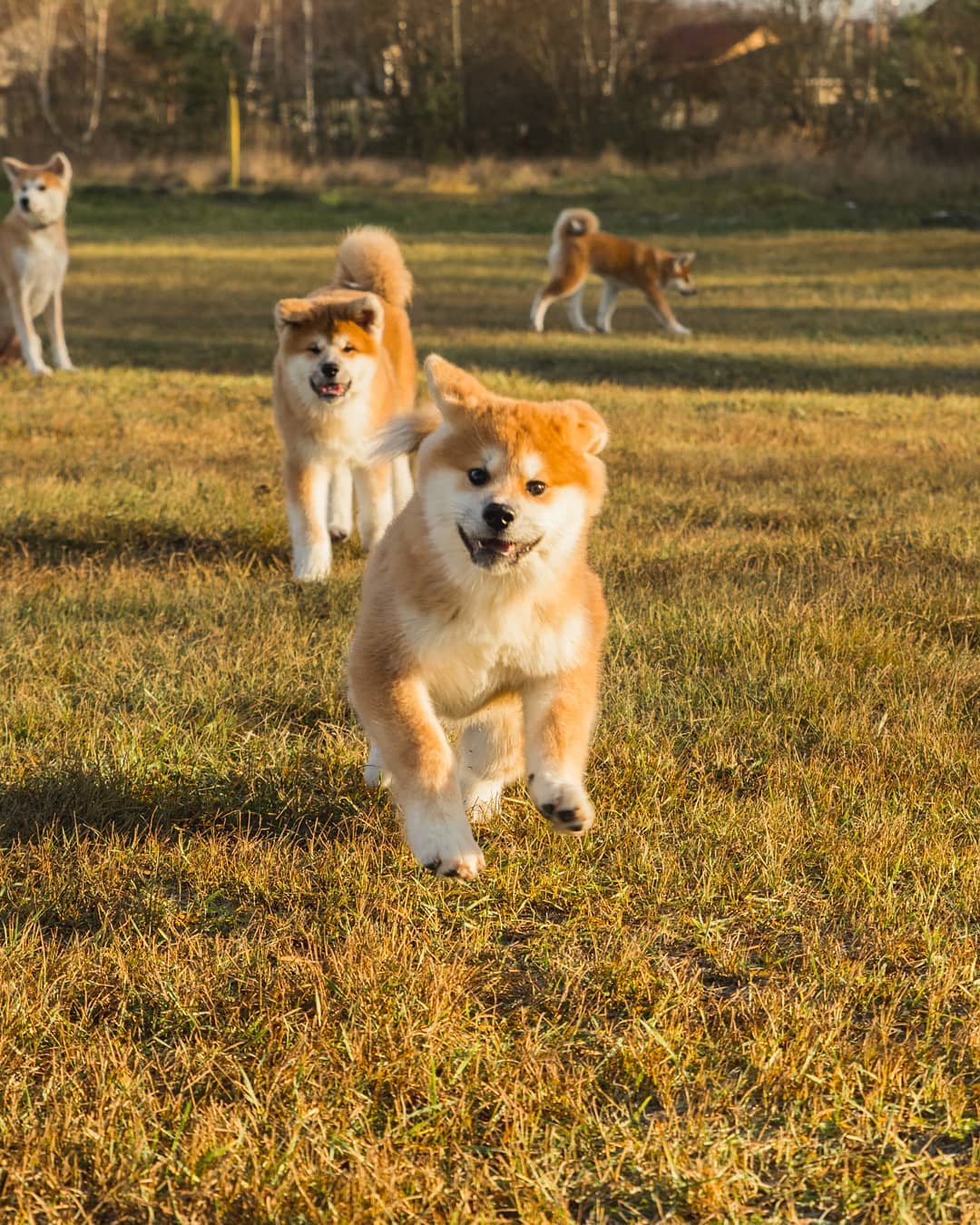 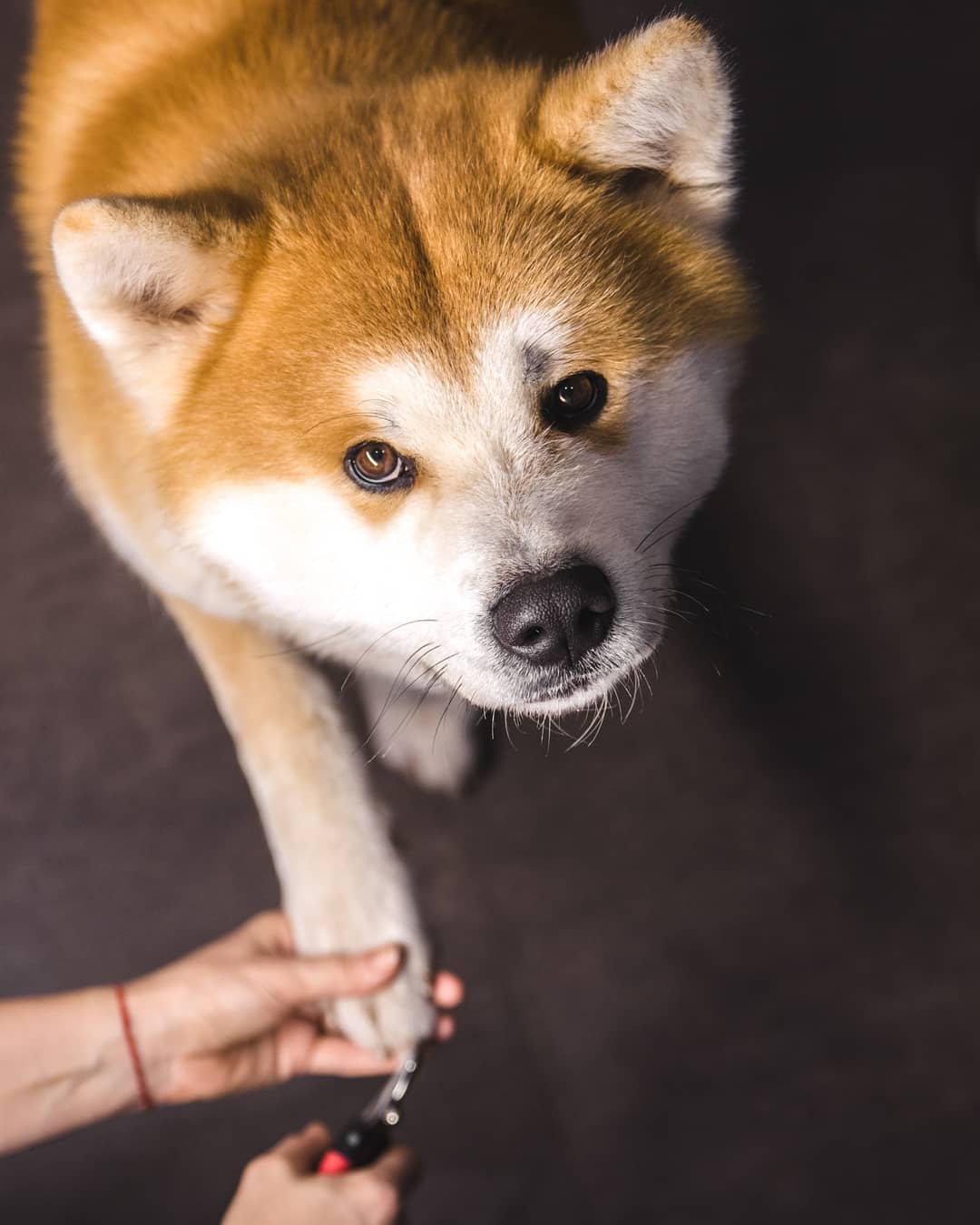