The Pug is one of the oldest breeds that has survived to this day practically unchanged. This is due to the fact that due to the remoteness and isolation of the country, as well as the special position of the Pug, it was possible to preserve the purity of the breed. For centuries, Pugs were the favorites of the imperial dynasties, where dogs were especially revered and even raised to a cult. Pugs were called imperial dogs, they had the corresponding privileges at court, including personal servants. Dogs lived exclusively on the territory of palaces; Pugs were inaccessible to commoners.

Keeping traditions alive today, the Pug is a favorite of celebrities. Let’s see the photo! 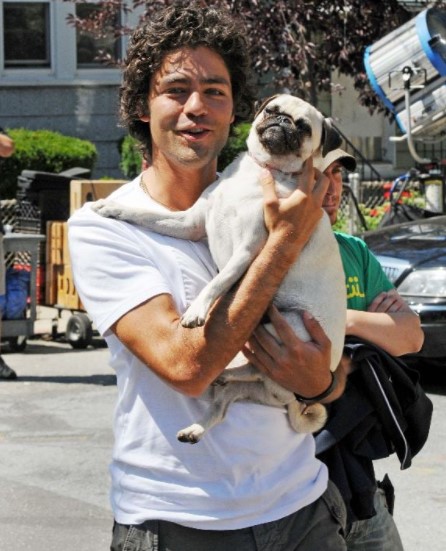 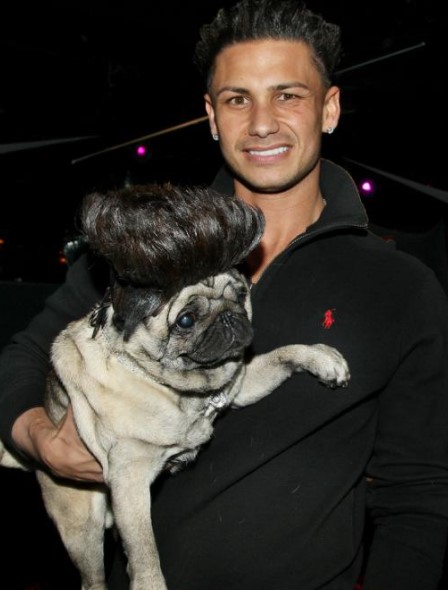 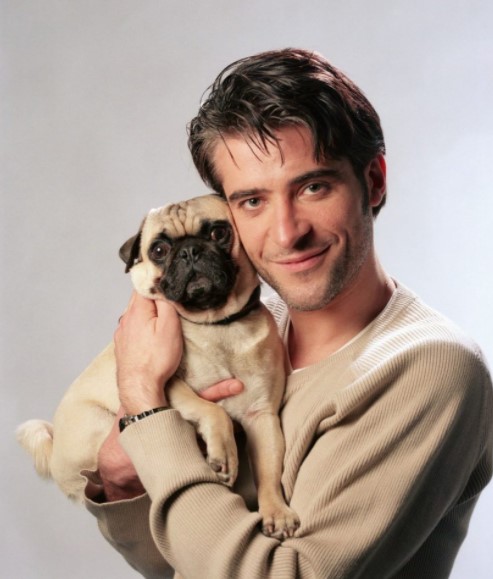