The boxer is and has never been a fashion dog, but has its fans who remain staunchly loyal to it. There are very rarely even boxers with an unpleasant character, mostly they are enthusiastic people lovers. Mostly they just sparkle with joie de vivre, there are hardly any anxious boxers.

Compared to the animals from the beginning of the history of breeding, today’s Boxers are somewhat more sensitive and also have a more streamlined appearance. A problem that one faces more often, especially with male dogs, is their willingness to fight. 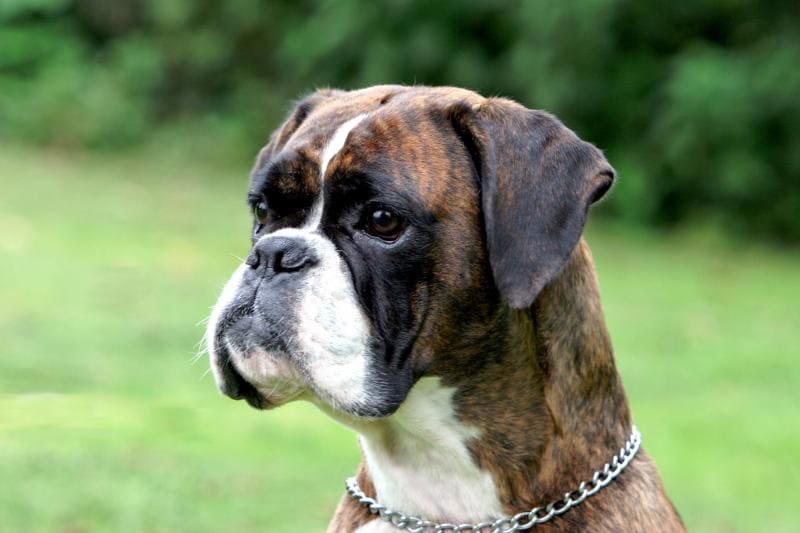 For this reason, too, it is very important to attend a solid obedience course with the Boxer and to let him have as many positive experiences as possible with other dogs during his puppy and young dog days. 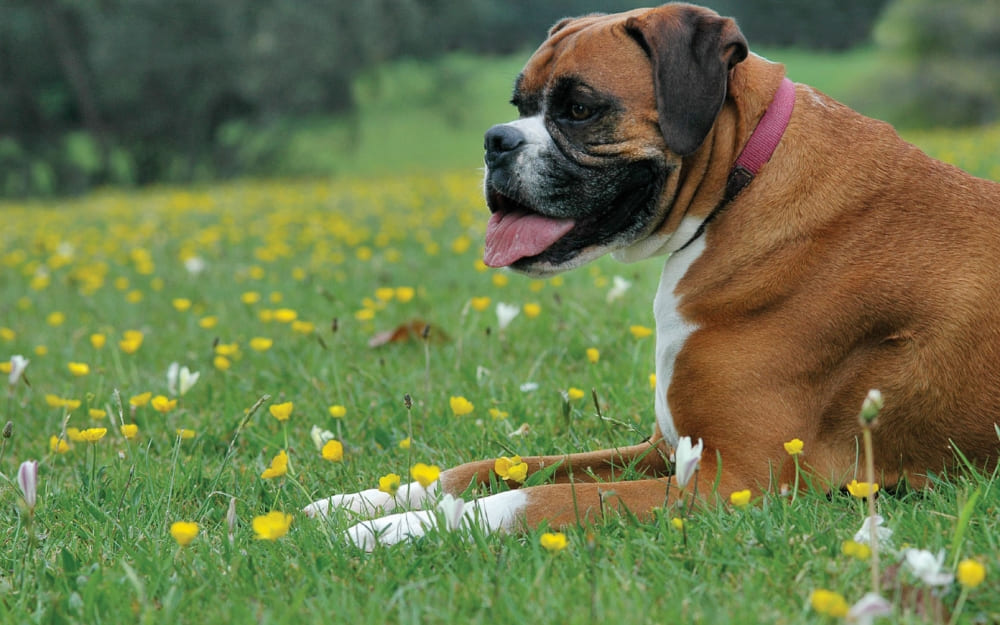 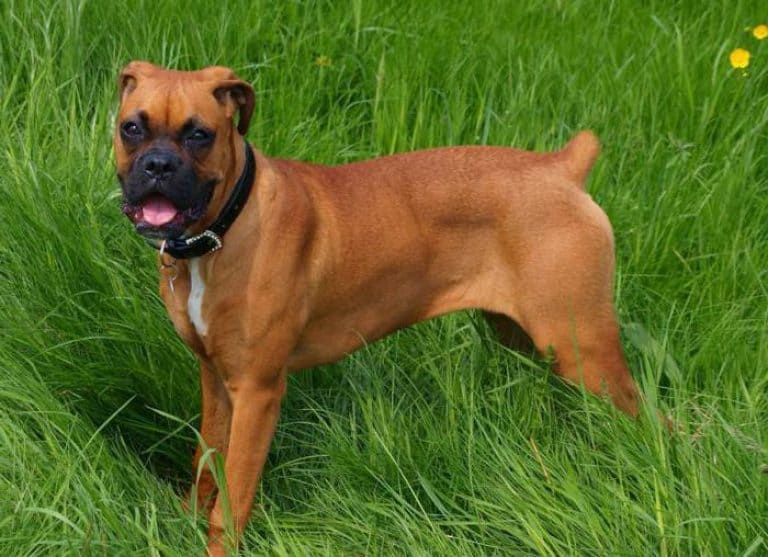 Unfortunately, there are some malaise that Boxers suffer from more often than other breeds: These include certain cardiovascular diseases, spinal fusion and also tumors.