The dog breed is medium-sized and powerfully built. Although stocky, the German boxer is agile and active at the same time. His physique is also characterized by strong bones and a broad muzzle. A special feature is an underbite: the boxer’s lower jaw protrudes over the upper jaw.

The animal has short, smooth, easy-care fur with a yellow base color that varies from light yellow to dark deer red. If the hair is electrified, the darker color runs visibly towards the ribs. White markings can occur, but are only allowed up to a third of the body surface. Yellow boxers have a black mask. Variants of the dog breed that are not “FCI”-compliant are white and piebald and black. 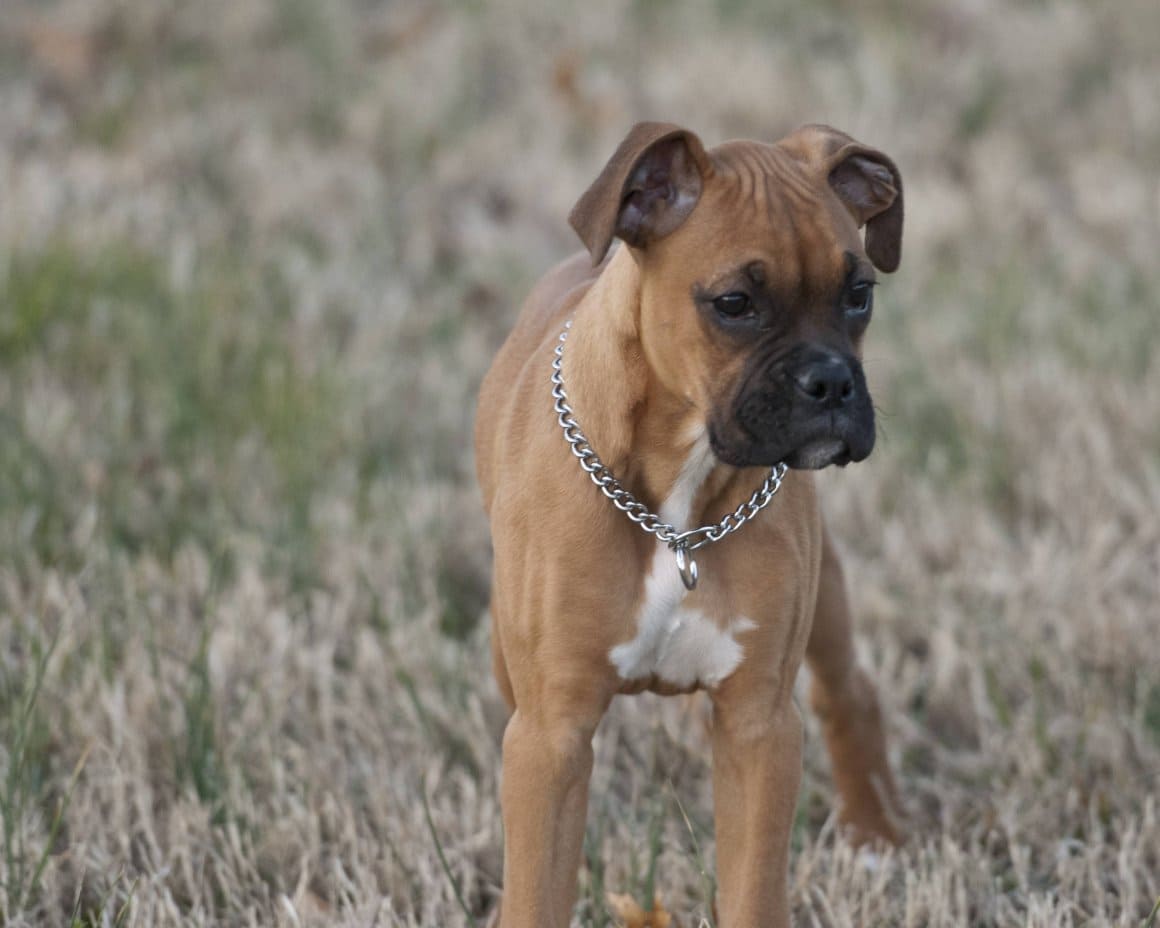 When he's not clowning for you, he's dignified and confident. With children, he is playful and patient. Strangers are greeted with suspicion, but he is polite to friendly people. 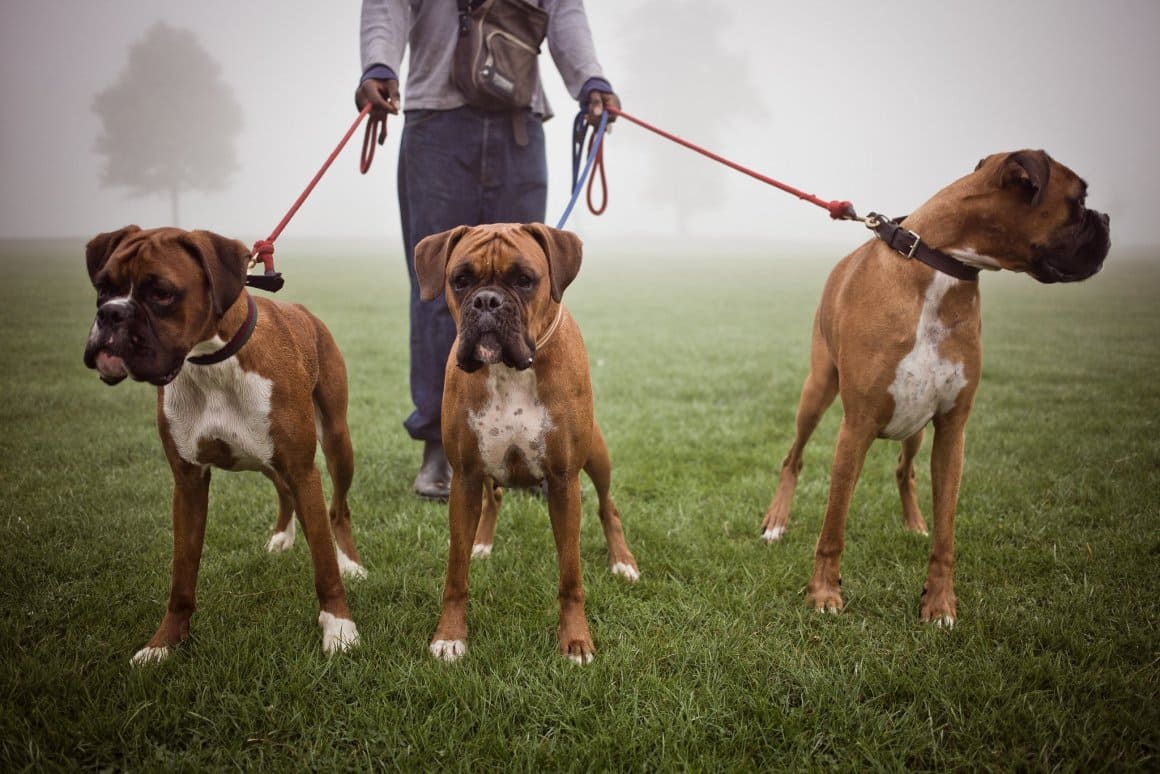 His temperament is influenced by a variety of factors including heredity, training and socialization. Puppies with a good temperament are curious and playful, and like to approach and be held by people. 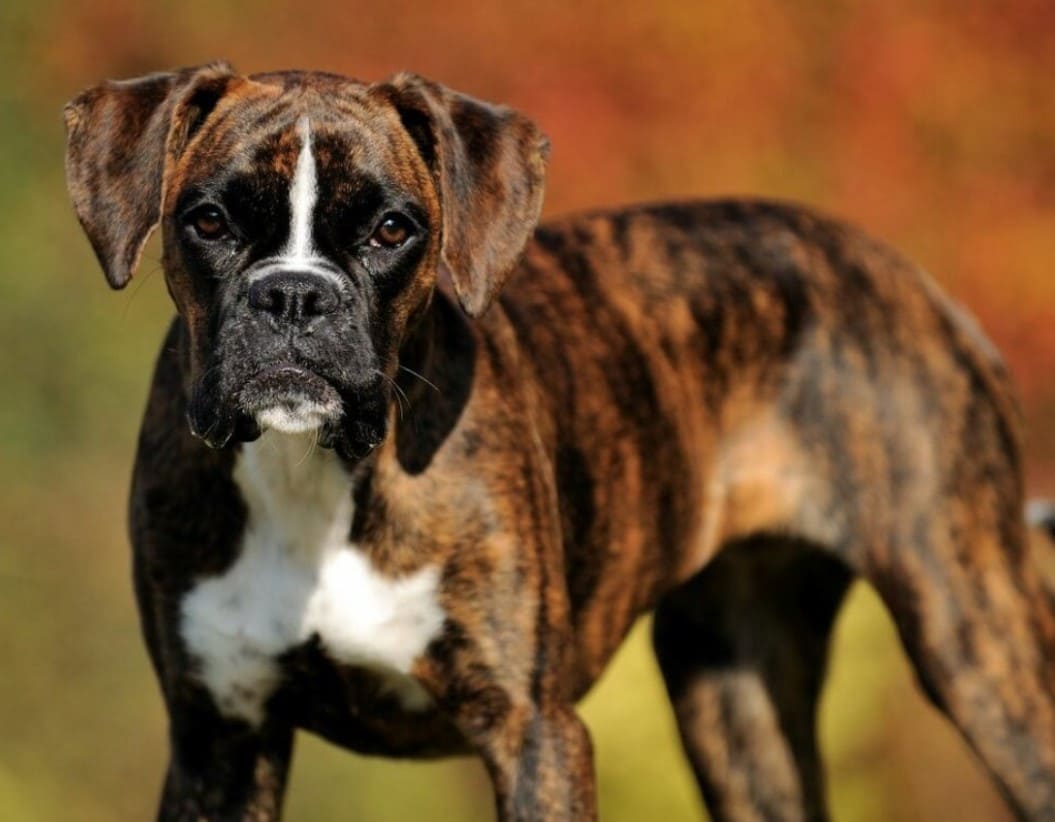 Always make the acquaintance of at least one parent dog - usually the mother - to ensure they have a good temperament that you are comfortable with. Meeting the parents' siblings and other family members can also be helpful in determining what your puppy will be like when they grow up.