When dogs urinate, we are used to seeing the male lift one of the hind legs, while the bitch squats. However, both males and females have several different options on how they choose to empty their bladder. Believe it or not, researchers have actually conducted a number of studies in which they investigate exactly what positions a dog can take when urinating. Let’s take a look at all the dog’s choices and whether these can tell us something about the dog’s health, well – being and psyche. 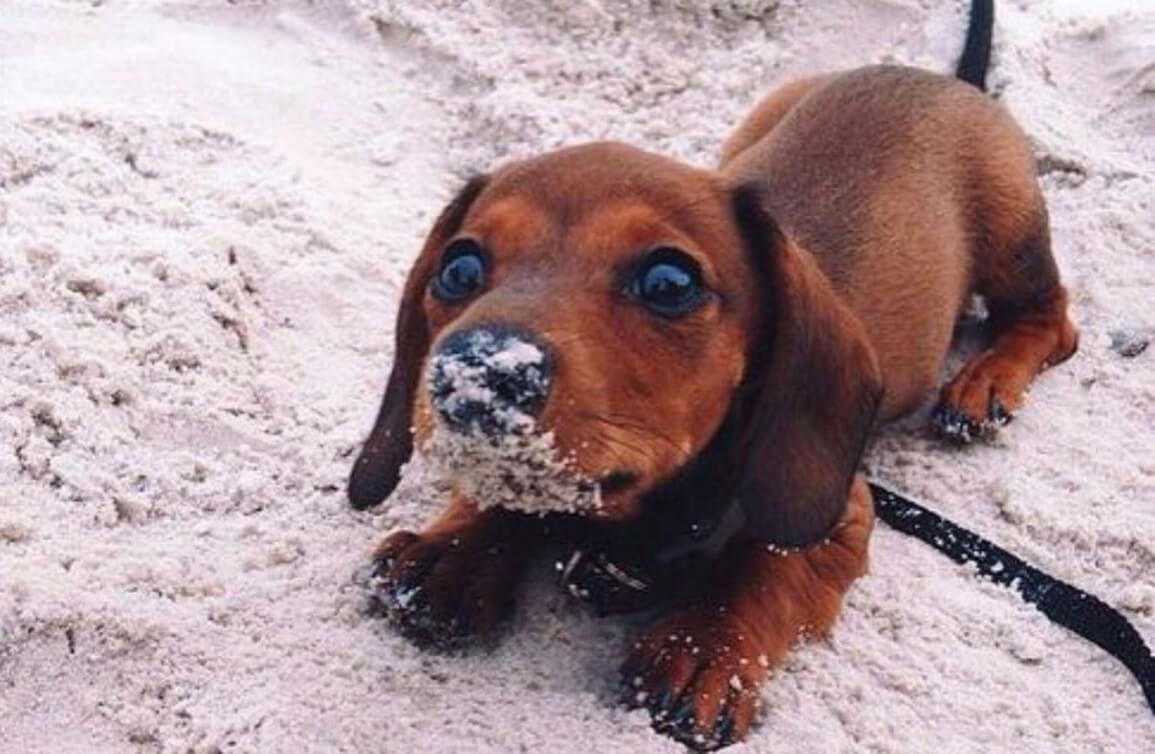 A study on beagles from the ’70s identified 12 positions that a total of 63 unneutered males and 53 females took when they were to urinate.

The researchers found that the bitches usually chose to crouch, but that the crouching lift was also quite popular. The bitches used a number of the other positions but to a limited extent. The males, on the other hand, had a somewhat more restrictive repertoire. Everyone raised their hind legs, either slightly or all the way up, while crouching and leaning lifts were quite unusual. No male dog showed any of the other positions. However, it is worth noting again that all male dogs in the study were sexually mature and unneutered.

Does It Matter Which Position the Dog Chooses to Urinate In? Now that we have identified all the positions a dog could probably use, we can ask ourselves the question “why does it matter?”. What does it mean when the dog chooses a particular position?

It is important to remember that bladder emptying is important for the dog for two reasons: to empty the bladder and to mark territory. Both males and females mark their territories, but the behavior is more prominent in male dogs. Marking dogs prefer to do it on vertical surfaces. If they can urinate high up on that surface, the urine can flow downwards, thus covering a larger area, which in turn signals more strongly to others who pass by. Peeing high up can also make the dog feel bigger than it is. This is probably why most male dogs choose to lift their hind leg high up.

Interestingly enough, the hind leg lift is a behavior that develops in male dogs only when they become sexually mature. The researchers behind the study on the beagles noted that the inclined position (position number 2), which means that the urine ends up directly on the ground, is most common among male puppies.

But, what about the females? It is now that the handstand comes in. There is no better way for a bitch to mark as high up as a male – or maybe even higher. Research supports this hypothesis. A report published in 2004 examined the behavior of six sterilized and six non-sterilized Jack Russell terriers while the dogs were allowed to walk near and far from their homes, respectively. The researchers then saw that when the dogs were far from their home, they chose to urinate more often and to try to dot different objects along the way, compared to when they walked near their home. They then stated that the females’ urination is not only about emptying the bladder, but also has an important role when marking territories.

Thus, it can be said that when the dog assumes a position that causes its urine to hit a surface above ground level, it is likely to do so to maximize the value of its bladder emptying – ie. to maximize the scent left behind.

It is important to note how many positions are completely normal for both bitches and males. Which position they choose to use depends on several factors, including where the dog is, age, gender, and whether the dog is gender mature. The only time you should be really observant is if the dog suddenly changes to a new position – a position it does not usually use. This may be a sign that the dog is in pain or that there is another medical problem that should be investigated.