In the late 1830s – early 1840s, Heinrich Essig, councilor of the municipality of the city of Leonberg (the state of Baden-Württemberg in southwestern Germany), decided to create a breed of dogs, the appearance of which would resemble a lion, which was the symbol of the city of Leonberg and was depicted on the coat of arms. He crossed a black and white Newfoundland bitch with a St. Bernard male from the courtyard of St. Bernard. Later, during the formation of the breed, the Pyrenean mountain dog was also used. The result was a very large dog with a long, predominantly white coat. The year of birth of the true Leonberger is 1846. The Leonberger absorbed all the wonderful qualities of the original breeds and in a very short time gained popularity in the circles of high society around the world. At the end of the 19th century in Baden-Württemberg, Leonberger dogs began to be widely used as guard and draft dogs on peasant farms. Unfortunately, wars and difficult post-war times were dramatic for the breed, very few highly breed dogs survived. 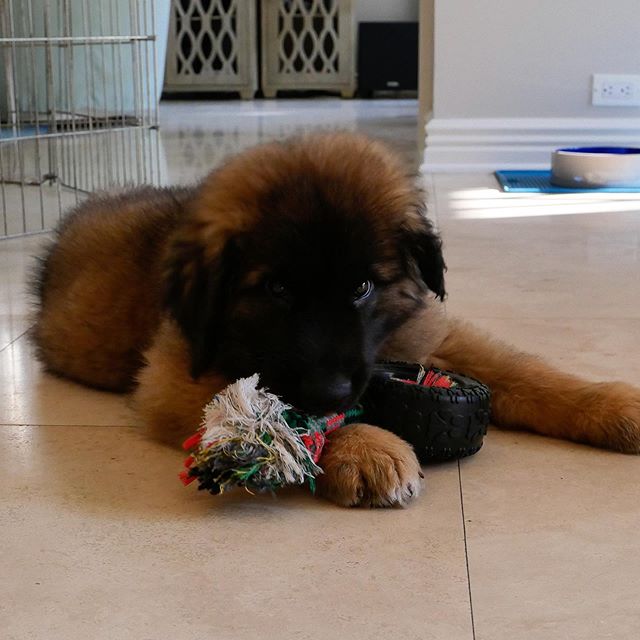 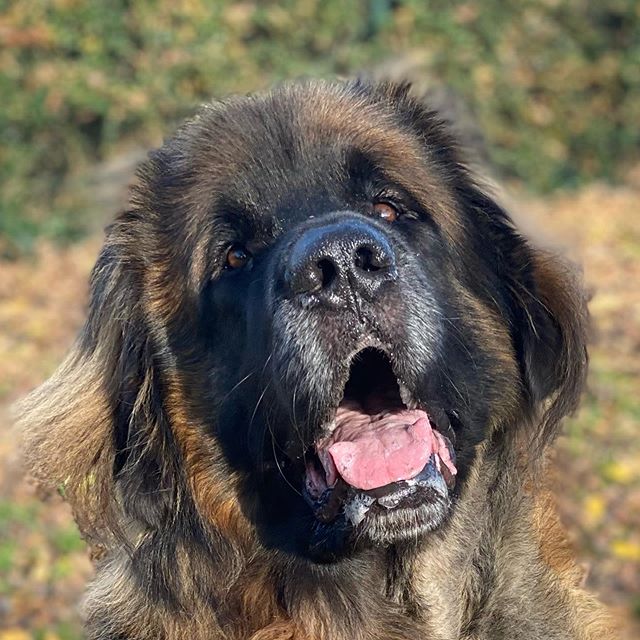 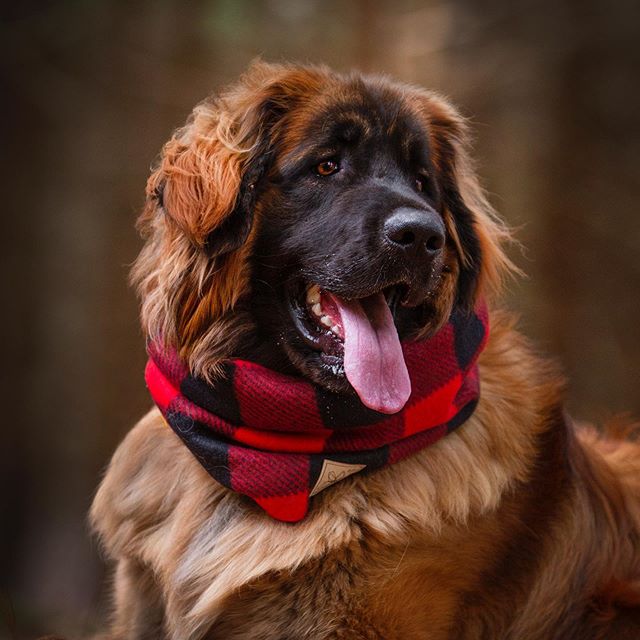