This breed first appeared on Earth a very long time ago, scientists suggest that the first ancestors of the Elkhounds lived about 6 thousand years ago in the vastness of Scandinavia. This is evidenced by the numerous fossilized remains of animals that archaeologists have found in this area. Because of this, animals are also called Viking dogs. In ancient times, Norwegian people used them to hunt moose, which is where their name comes from because in translation Elkhound sounds like “elk husky.” They were also used to hunt many other animals.

This dog breed is unique! Why? Let’s get a look! We warn you: these photos will be understood only by those who have this wonderful dog breed! 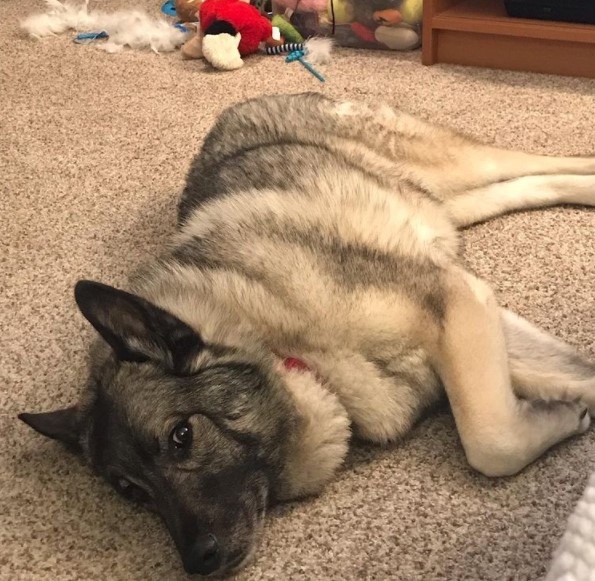 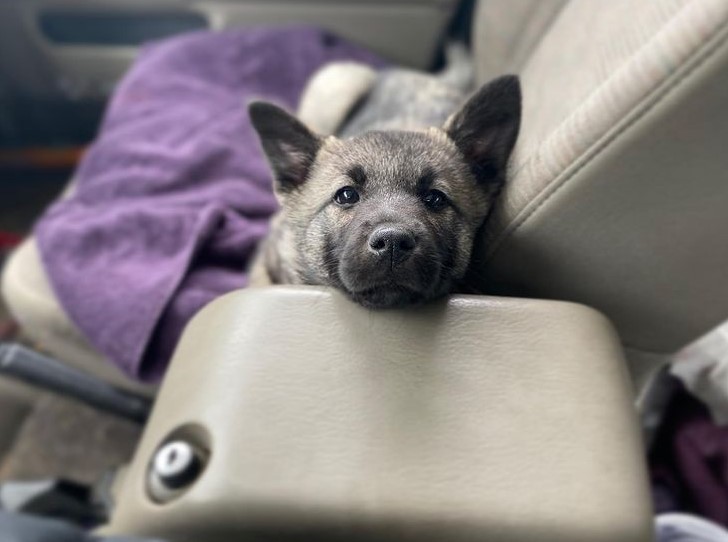 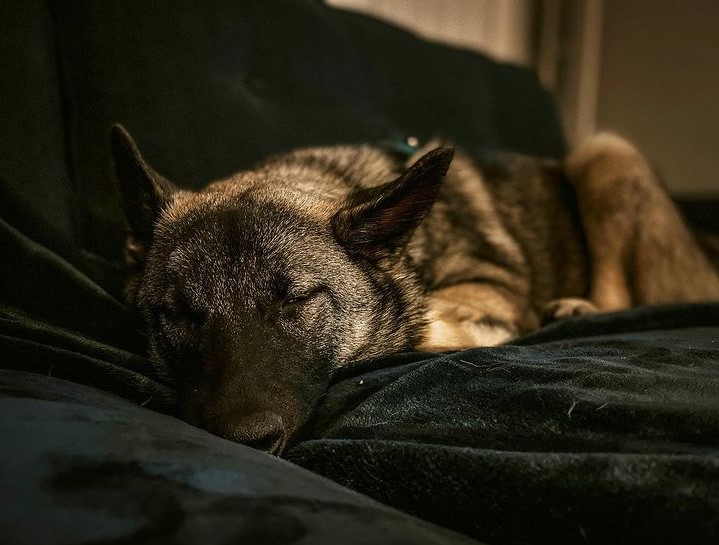