International Rabbit Day was celebrated on September 23rd in honor of the cute long ears, but we would like to introduce you to these great animals in more detail. That’s why we have ten interesting rabbit facts for you that you definitely don’t know yet. 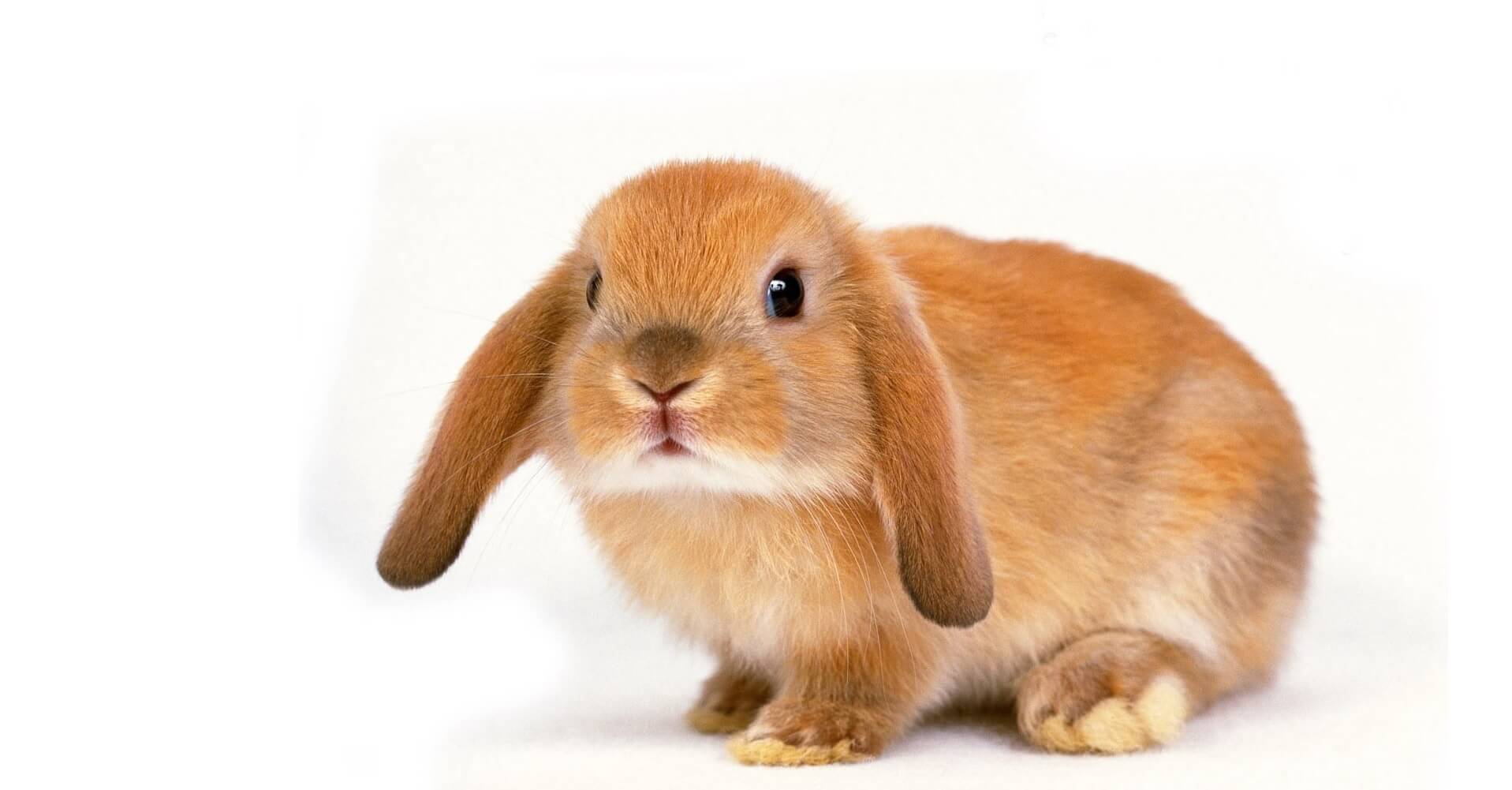 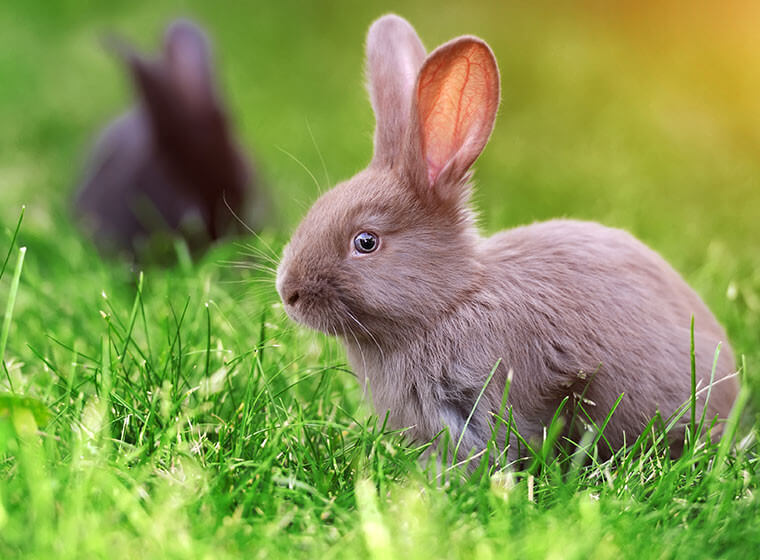