The forefather of the Jack Russell Terrier is the English pastor’s son Parson John Russell. The theologian, who was enthusiastic about hunting, began breeding Jagdterriers while he was still studying at Oxford. The aim of his efforts was to develop a fox terrier line that would run with his foxhounds and chase foxes and other animals out of their burrows. Two different Jack Russell species developed from this breed: the “Parson Jack Russell” and the “Jack Russell Terrier”. The focus on suitability for hunting and the frequent crossing of other breeds such as bull terriers, beagles, and corgis meant that the breed was not officially recognized by the associations until 1991.

Below you will find the 10 best Jack Russell Terrier dog tattoos: 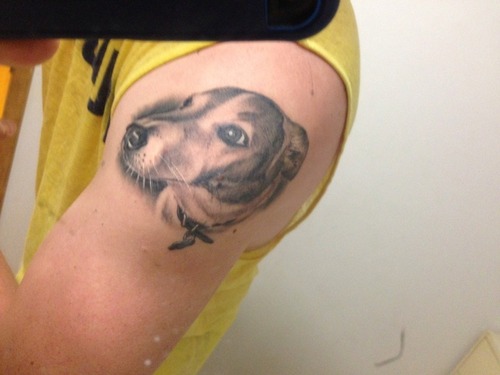 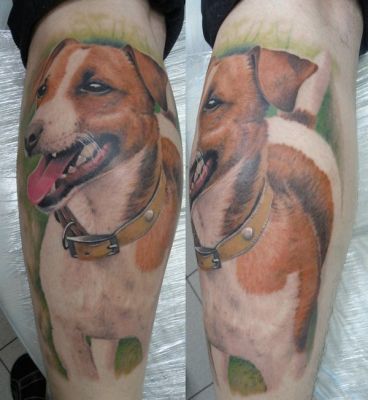 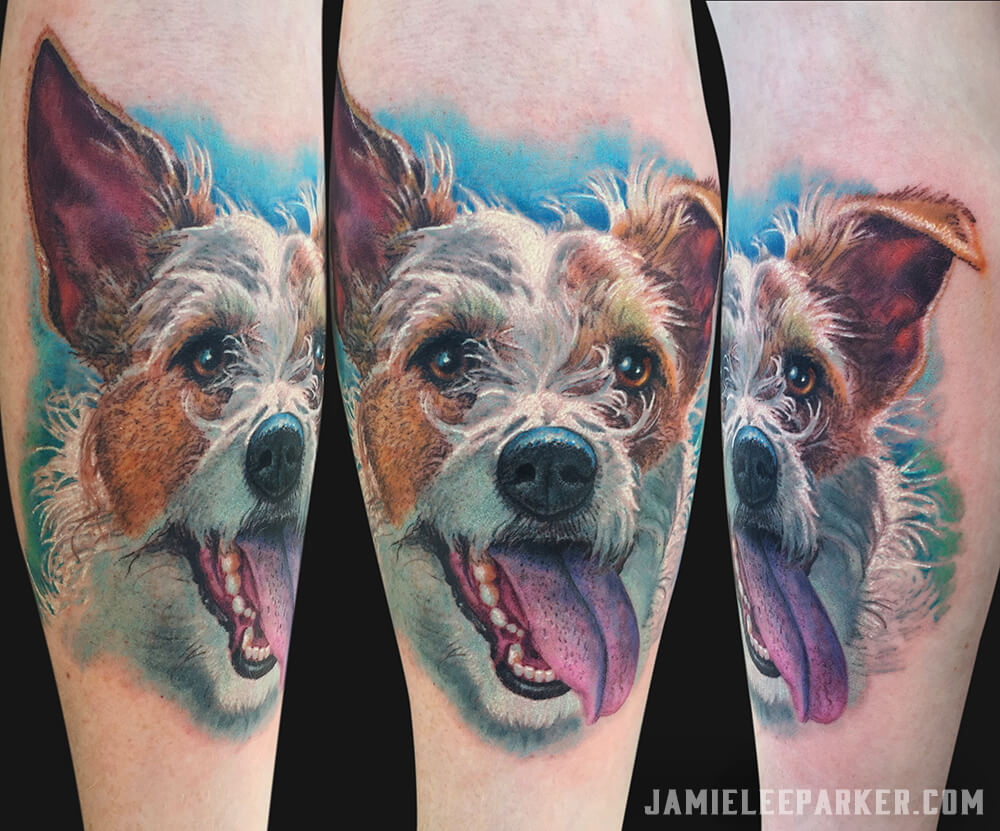